Where To Play: Final Fantasy X

After finding mainstream success with a trio of Final Fantasy games on the PlayStation, developer Square was ready to take things to the next level with Sony’s second console. They had already redefined the RPG genre and made it more accessible to a wider audience, so next up was to keep the momentum going and ensure that they leveraged the power of the PlayStation 2 to bring fans more of what they love in an even bigger package. Needless to say, Final Fantasy X succeeded in doing exactly that.

Released in 2001, Final Fantasy X managed to quickly set itself apart from the previous three games. Most notably, it was the first title in the franchise to feature voice acting, as well as the first to switch from the pre-rendered backgrounds, which had defined the original PS1 entries, to mostly three-dimensional locations to explore. Changes to battles were also prevalent, specifically in how it no longer made use of previous games’ Active Time Battle system, instead opting for a method that queued players and enemies up based on certain conditions. Add in an intriguing Sphere Grid leveling mechanic instead of a traditional experience-based system and suddenly Final Fantasy X had proven it was here to make the statement that new technology meant new innovations.

Still, Final Fantasy X played more or less how gamers had come to expect from the series, and many of the iconic creatures, themes, and musical stylings remained in tact. Additionally, much like the three PS1 games, this series’ first PS2 outing featured a deep and engrossing story with a nice mixture of mature themes and charming humor. That’s largely thanks to memorable characters like awkward main character Tidus, quirky Blitzball player Wakka, too-cool-for-school Auron, and lovable summoner Yuna, who helped the game tell its tale of trauma, sacrifice, and redemption through the eyes of a group of relatable adventurers that players could actually care about.

Surprising absolutely no one, Final Fantasy X was a huge hit. At the time of its release, it set a new record for fastest-selling console RPG and earned significant critical praise, with many reviewers going so far as to say it was the best game in the series thus far – a debate that will likely never be settled. It also spawned the very first direct sequel of the franchise with 2003’s Final Fantasy X-2, which was a drastic departure from its predecessor in tone and mechanics and has been long considered one of the most divisive entries in the series. Nevertheless, both games went on to sell a combined total of 14 million copies, proving once again that you simply can’t ever keep Final Fantasy down.

All of the modern methods of playing Final Fantasy X require you to pick up the Final Fantasy X/X-2 HD Remaster, which will give you access to both the game you’re wanting to play and its sequel. This remastered edition of the game offers improved visuals, an optional revised score, and some other quality of life upgrades that shouldn’t be too noticeable for anyone but the most diehard fans.

Once you’ve wrapped up this classic game, make sure you go ahead and play through its sequel, Final Fantasy X-2. It was certainly more divisive upon release, but if you’re able to appreciate (or at least tolerate) its quirkiness, you’ll find a solid RPG to enjoy.

The Yars’ Revenge Game that Vanished… 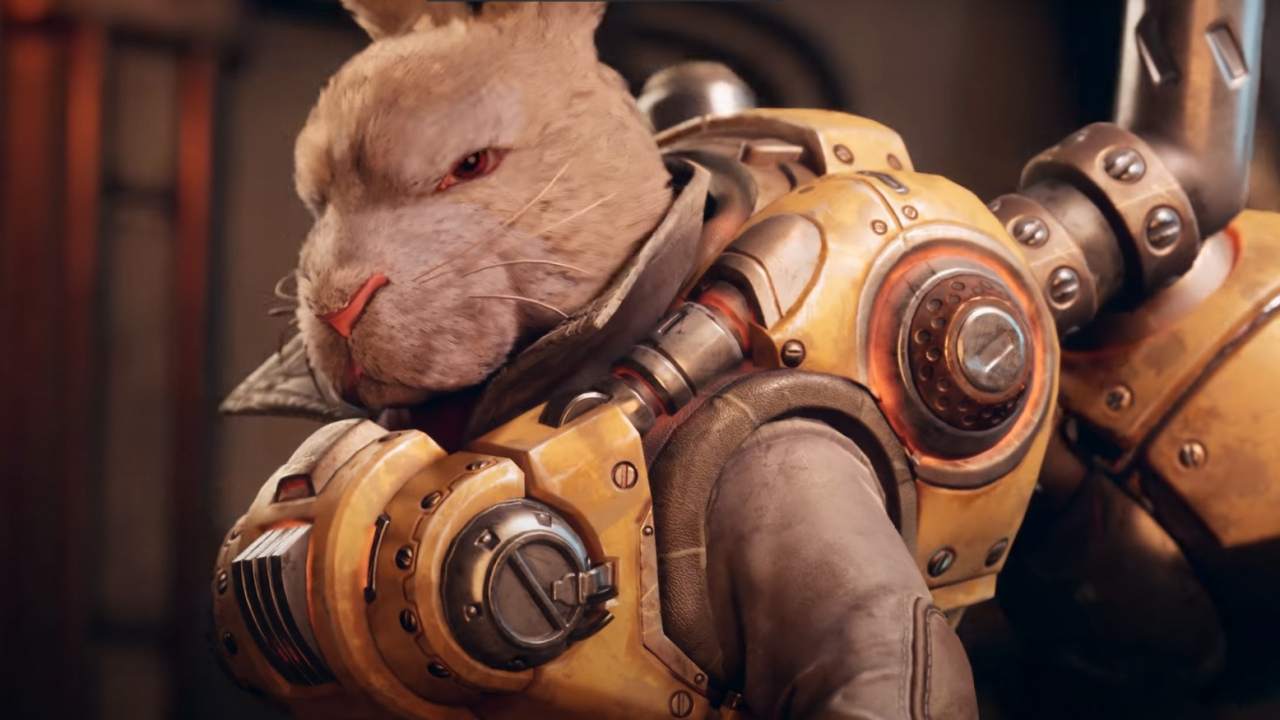 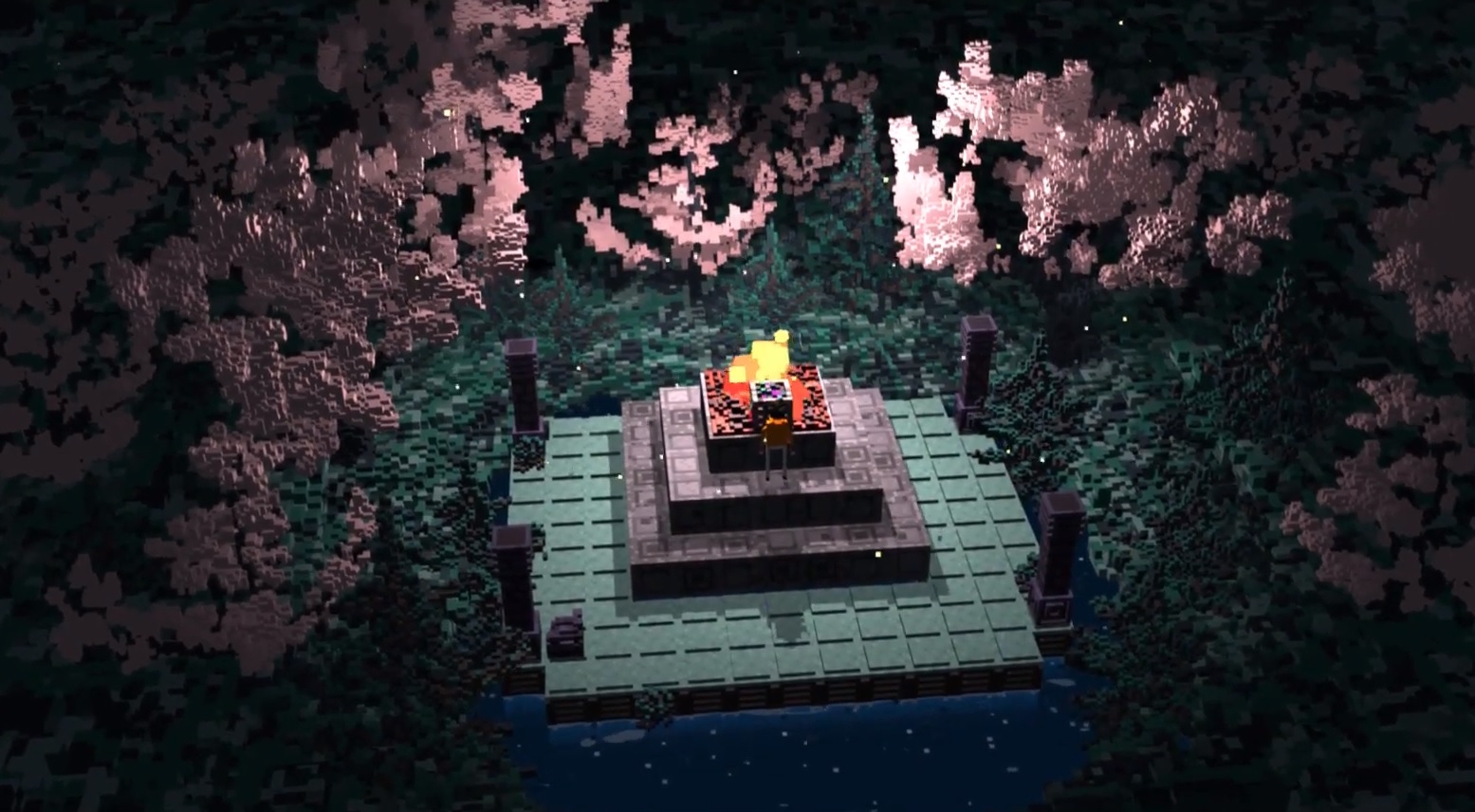 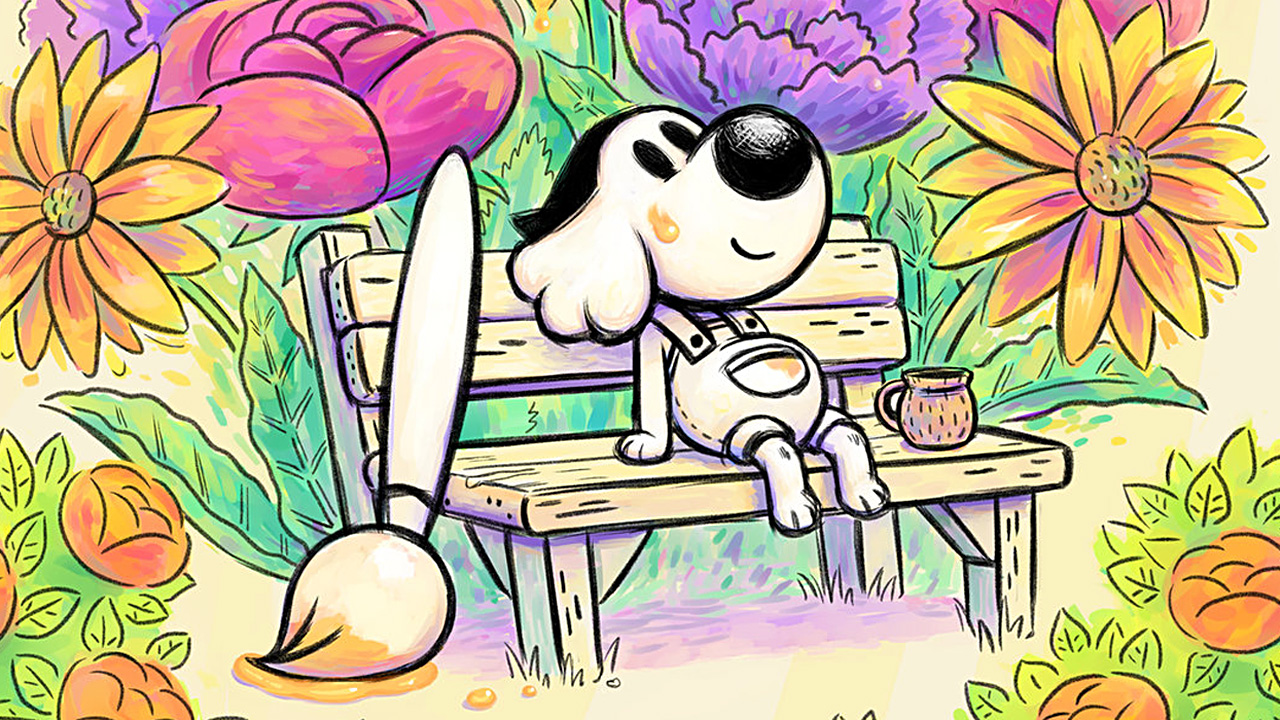