In recent years independent game developers have taken the Metroidvania formula and absolutely run with it. As a result, there are a plethora of puzzle platform games, all with unique art, gameplay, and variations on the games we know and love. I, for one, can’t get enough, (even if I am still trying to make my way through the haunting dungeon crawl of Blasphemous). And there’s one more on the horizon, and that would be Crowsworn, a gothic fantasy contender dripping with style and fun. The Kickstarter exploded in three hours, but it’s still going, so there’s plenty of time to show your support.

Let’s talk about what looks so go about Crowsworn.

In Crowsworn, you will explore a giant interconnected world that is inhabited by vicious enemies and monsters. Danger lurks around every corner. You will use a wide array of abilities to overcome platforming challenges while simultaneously juggling combat encounters. Every challenge is designed with the intent of having the player feel like a total badass when they triumphantly overcome it!

While immaculate tight combat is something that a Metroidvania hinges on, it also needs to have style. The detail and care that’s gone into the animations in Crowsworn shown this early on absolutely have said style, The creators of the game are taking care to make every animation flawlessly detailed and high octane, something that the trailer does a good job showcasing. The combat is fast and varied, with the branching combat levelling we’ve come to expect.

Outside of a vast array of purchases, equipment, and combat upgrades Crowsworn also features a rune system. At a quick glance, it’s reminiscent of the blood gem system from Bloodborne (another title that the developers are clearly a fan of). Runes are split into three elements blood, spirit, and flesh, and can be slotted into corresponding weapons and items to enhance their abilities as well as reacting to other slotted runes. I’m personally a sucker for these sorts of reactionary equipment systems so I’ll be interested to see exactly how it handles this. To see more extensive details on what is planned and what is already in development you can head over to the Kickstarter link below.

While the Kickstarter goal has already been reached and funded in three hours, there are still multiple stretch goals to go so there’s still time for you to show your support. Crowsworn is planned for release on Steam for PC, Mac, and Linux, as well as for Nintendo, Sony, and Microsoft consoles. 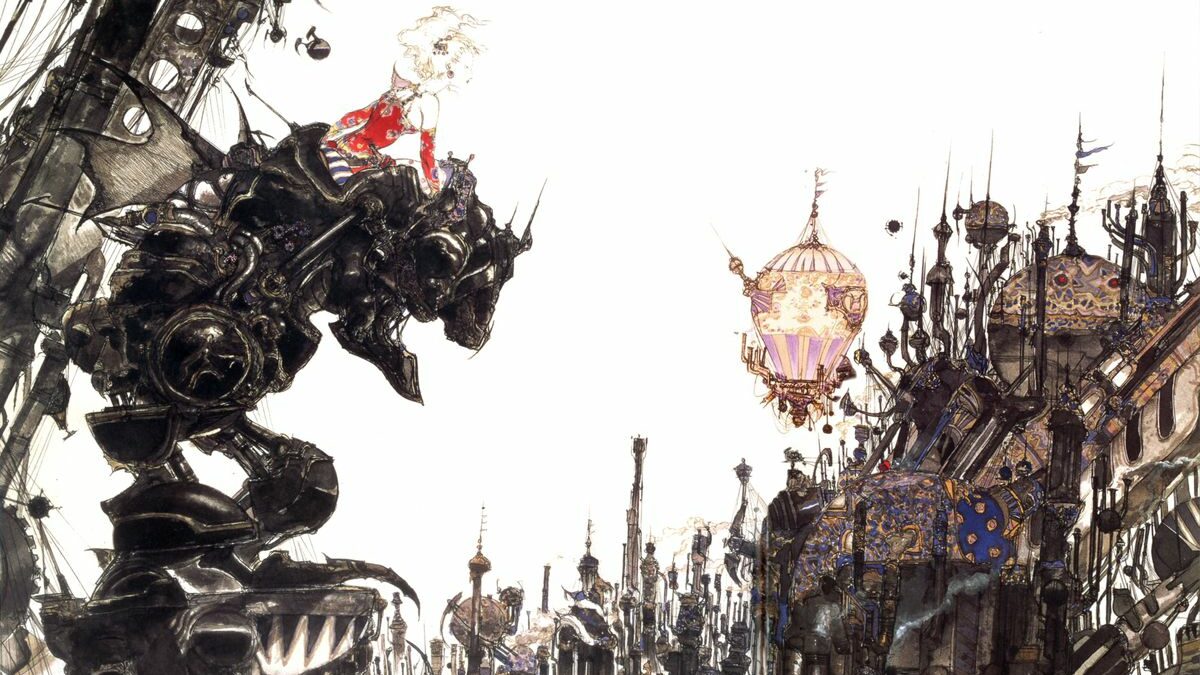