Few games have had the kind of impact on the gaming world as Valve’s Portal franchise, so it’s no surprise that we’ve seen a variety of games introduce a limited use of a two-portal mechanic to pay homage to the hit series. However, the free-to-play title Splitgate takes things even further – it’s a full-fledged arena shooter based entirely around using portals – and it’s coming to consoles this upcoming Tuesday.

It’s easy to consider Splitgate essentially Halo meets Portal, and you wouldn’t really be too off base in simplifying it to that point. Developer 1047 Games doesn’t seem to go out of their way to avoid these comparisons, either, ensuring that arena shooter fans will feel right at home when jumping into this fast-paced and skill-heavy experience.

Splitgate will launch with over 20 maps that take place in settings ranging from crashed UFOs, underwater hotels, active volcanos, abandoned mines, and more. As players attempt to come out on top, they’ll be tasked with using portals to quickly navigate the maps and flank their opponents. 1047 Games is hoping players will find the game to be a high-skill, high-reward experience worthy of long-term appeal.

Splitgate has been out on PC for a while, but it launches next week on July 27 for PlayStation 4, PlayStation 5, Xbox One, and Xbox Series consoles. In the meantime, an open beta for the game is ongoing on all the aforementioned platforms, so you can give it a go and get your bearings before the official launch. 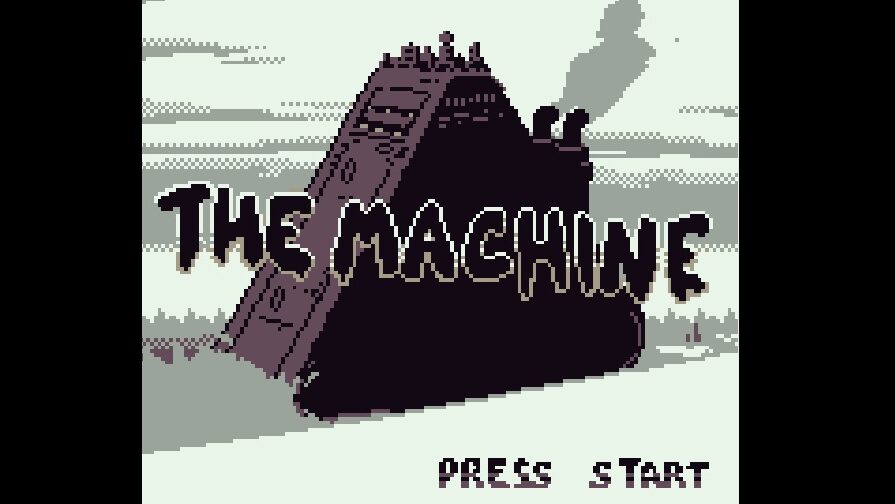 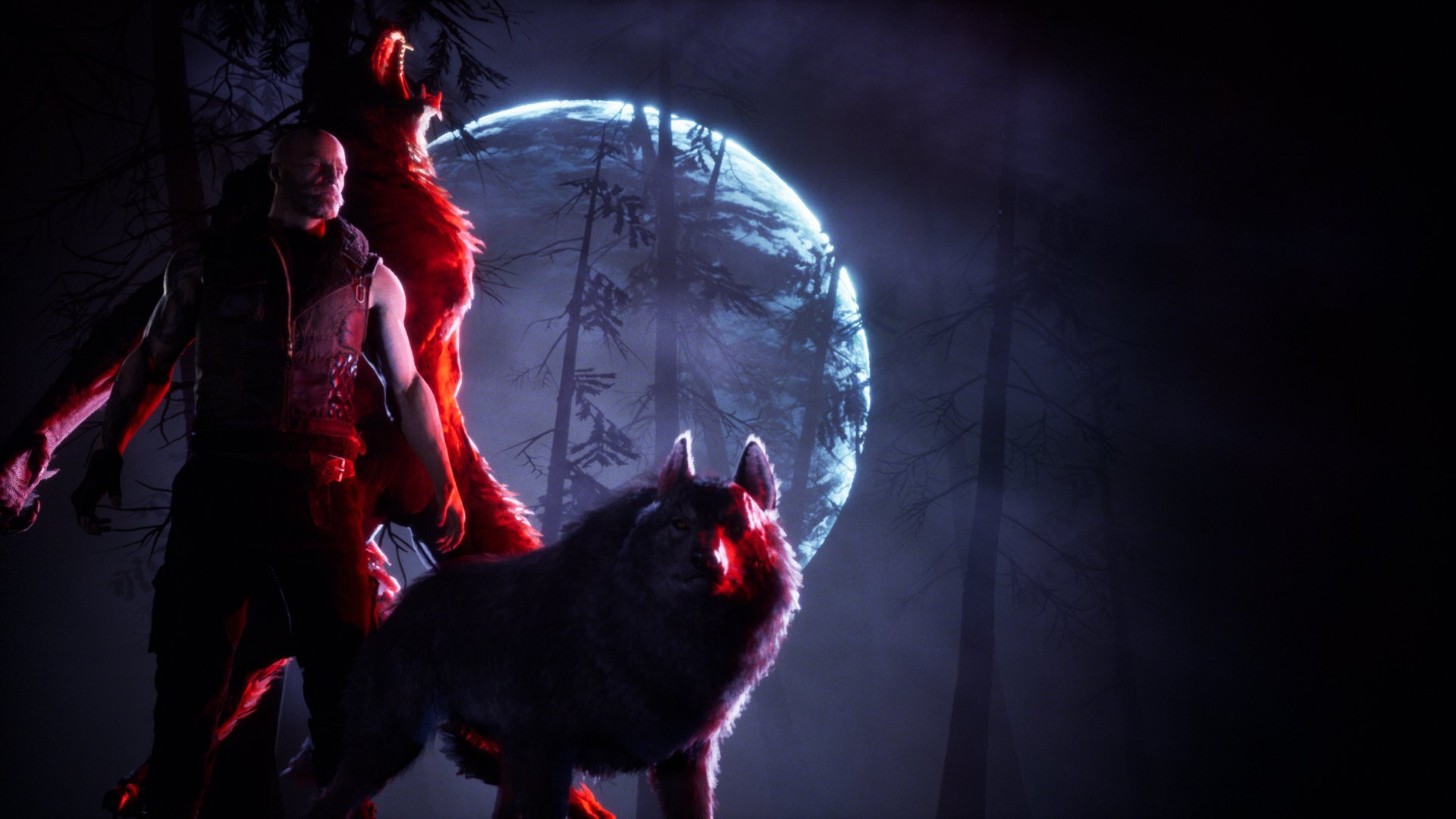