During yesterday’s EA Play Live 2021 showcase, the publisher finally revealed that they’re working on a new game in the long-dormant Dead Space franchise, confirming rumors that have circulated over the past month or so that the popular survival horror series would be returning in some form. Though many expected the game to be a reboot, the new title will actually be a remake of the original game from 2008 and will be called simply Dead Space.

As of right now, not much is known in regards to how much creative liberty will be taken in bringing the game up to modern standards. Developer Motive Studios may aim for a near 1:1 remake with updated visuals, or they could go big with a full-blown reimagining. They have stated that the new iteration will feature “improvement to gameplay while staying true to the original,” however, so it’s safe to assume that it will, at the very least, provide fans with plenty of what they remember from the original.

Although EA didn’t share any concrete information about when we can expect Dead Space to arrive, it’s worth noting that the game will release exclusively on PlayStation 5, Xbox Series X, and PC. This implies that we can expect some truly staggering visuals from this Frostbite Engine-based title that EA is calling “a deeper and more immersive experience.”

For those uninitiated, the first installment in the series placed players in the shoes of engineer Isaac Clarke onboard a spaceship that had been overrun with horrifying monsters called Necromorphs, tasking them navigating him through the chaos to unravel the mystery of what happened. It stood out among other survival horror games at the time due to its compelling sci-fi setting and unique gameplay that saw Isaac use his mining tools as weapons with limited ammo to dismember the Necromorphs’ limbs and make it out alive.

From its stellar sound design to its eerie and bloody environments, every moment of Dead Space was a memorable and unsettling experience that left a lasting impression on gamers worldwide. Because of this, it would go on to spawn two more sequels and a handful of spin-off games, but while the second and third mainline games produced plenty of worthwhile scares and engaging combat, they never quite matched the pure trepidation and overwhelming sense of dread that was ever-present in the franchise’s debut outing.

The pure brilliance of the first game has no doubt led many to wish that the original development team from Visceral Games could re-envision their most beloved title, but EA notoriously shut the studio down in the final months of 2017. Still, fans shouldn’t be too concerned, as Motive Studios previously worked on EA’s Star Wars: Squadrons and assisted DICE and Criterion Games with Star Wars Battlefront II, so they have some experience with working in an established sci-fi universe. We’re in good hands, and there’s no current reason to think they’d do wrong by such a cherished series.

Either way, it’s just nice to see EA show love to a franchise near and dear to the hearts of millions. It’s been over eight years since the Dead Space IP has been active – something attributed to the mixed reception and disappointing sales of its final game Dead Space 3 – so the upcoming remake should offer both a nostalgia trip for series vets and an excellent point of entry for new players.

Now if Ubisoft would just listen to fans this way and bring back Splinter Cell, all could finally be right with the world again. Don’t hold your breath for that one, though.

Orcs Must Die! 3 Available Today For PlayStation, Xbox, and PC 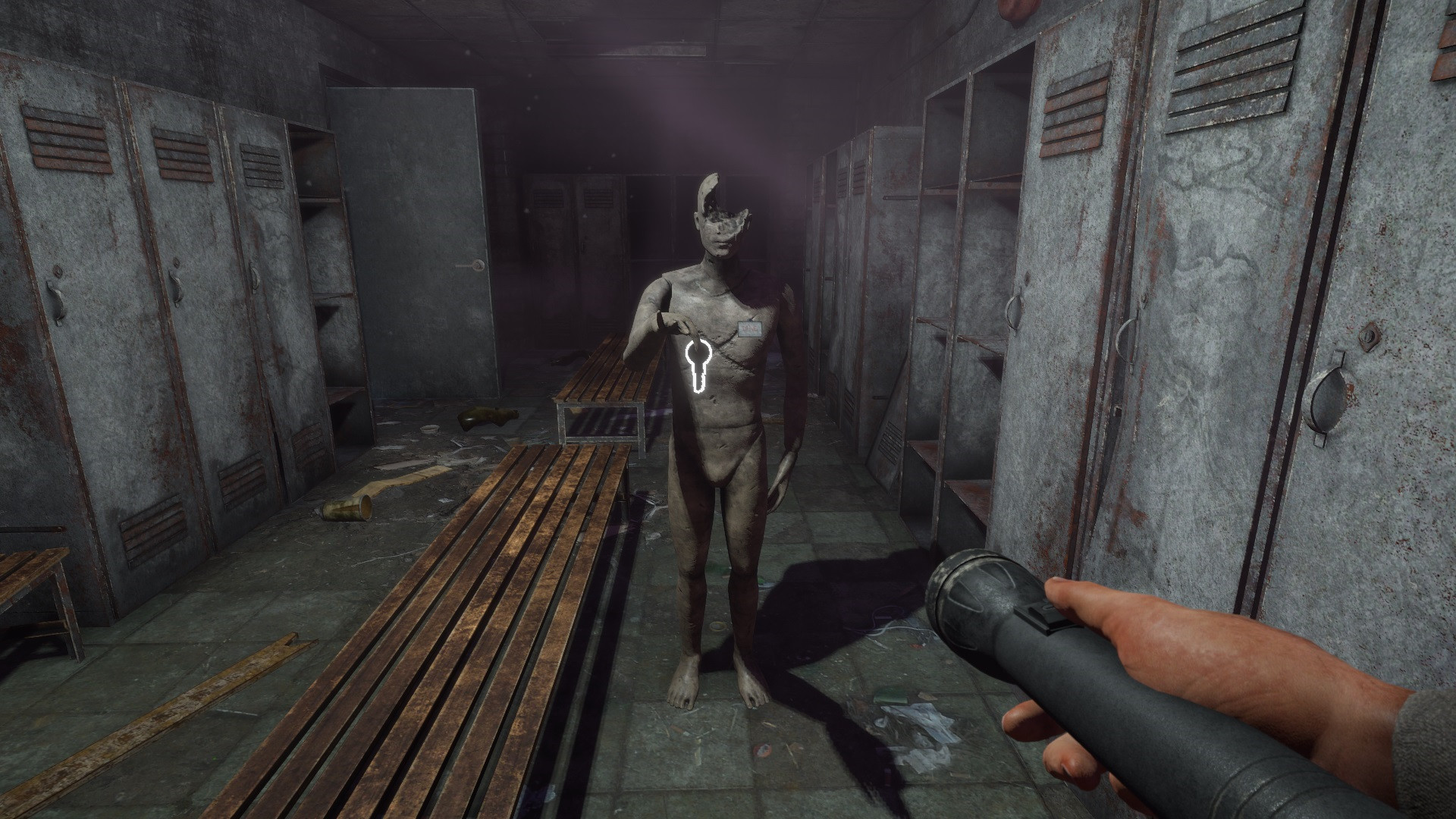