Phoenix Wright: Ace Attorney was a wildly unique title when it was released in 2001, and twenty years later there’s still nothing else quite like it. The idea of a courtroom drama visual novel sounds utterly ridiculous on paper, and it only works because it’s just as ridiculous in its execution. Ace Attorney, as a series, manages to be a biting parody of the legal system, and it’s through a combination of grounded law and absurdism that the series manages to shine.

While Ace Attorney isn’t meant to be a proper representation of the Japanese legal system, but the parallels and influence are inevitable. As Fintan Monaghan from The Escapist wrote back in 2010, “If you are charged with a crime in Japan and brought to trial, statistics show that there is a 99 percent chance that you will be convicted. This alarming statistic reveals the highly dysfunctional legal system from which the Ace Attorney series clearly takes its inspiration; a system where even a victim of false allegations finds it impossible to escape conviction. “

This idea serves as the foundation of Ace Attorney’s world, and again reinforces the idea that the series is built on reality. The cases in Ace Attorney deal with some seriously heavy subjects; murder, forgery, sabotage, and more. It’s the kind of stuff you’d see in a crime drama, but it’s all played so tongue-in-cheek that things never feel oppressive. I mean, this is the series where you call an Orca to the witness stand who’s piped in through a video feed in its aquarium.

The most important piece of the series, however, is Phoenix himself, who practically feels normal in the face of all the other characters. He’s the “straight” man so to speak, and vitally important in the series’ humor and personality working. Phoenix is inexplicably over his head at every turn, even after being a Defense Attorney for years. Because of that, he’s more relatable to players, a kind of cipher that evens out the absurdity of each situation. His character, along with other protagonists like Apollo Justice, also allows the story to weave in more emotional twists. Phoenix is a bit dense but he means well, and ultimately just wants to see true justice served. His unwavering sense of duty affects those around him, and it falls into the classic underdog story.

Ace Attorney weaves together weighty emotional storytelling with absurdity masterfully, creating an utterly unpredictable web. This can occasionally result in some big leaps of logic when presenting evidence, but it’s something that defines the series and keeps each and every case exciting. The series forces you to start thinking on its terms, instead of real-world terms, but once you embrace the philosophy it’s gripping.

Of course, I absolutely have to mention the English localization, which is a massive part of why Ace Attorney has been so successful in the West. The series is very Japanese and features countless references to Japanese pop culture, history, and more. The localization teams have had to adapt that experience for the West, weaving in more Western pop culture references, idioms, and more. The Japanese and English versions of Ace Attorney are quite different experiences but in this case, that’s entirely intentional on Capcom’s part. The localization helps add a ton of flavor for Western audiences.

It’s amazing that after all these years there’s literally nothing else that has managed to capture the same feeling as Ace Attorney. The series has found a sweet spot of flip-flopping between dark storytelling and absurdity. You could go on for days talking about the nuances of Ace Attorney, but it all boils down to the simple way it embraces its absurd premise and runs full force with it.

Donkey Kong Country 3: How a Map Makes All the Difference 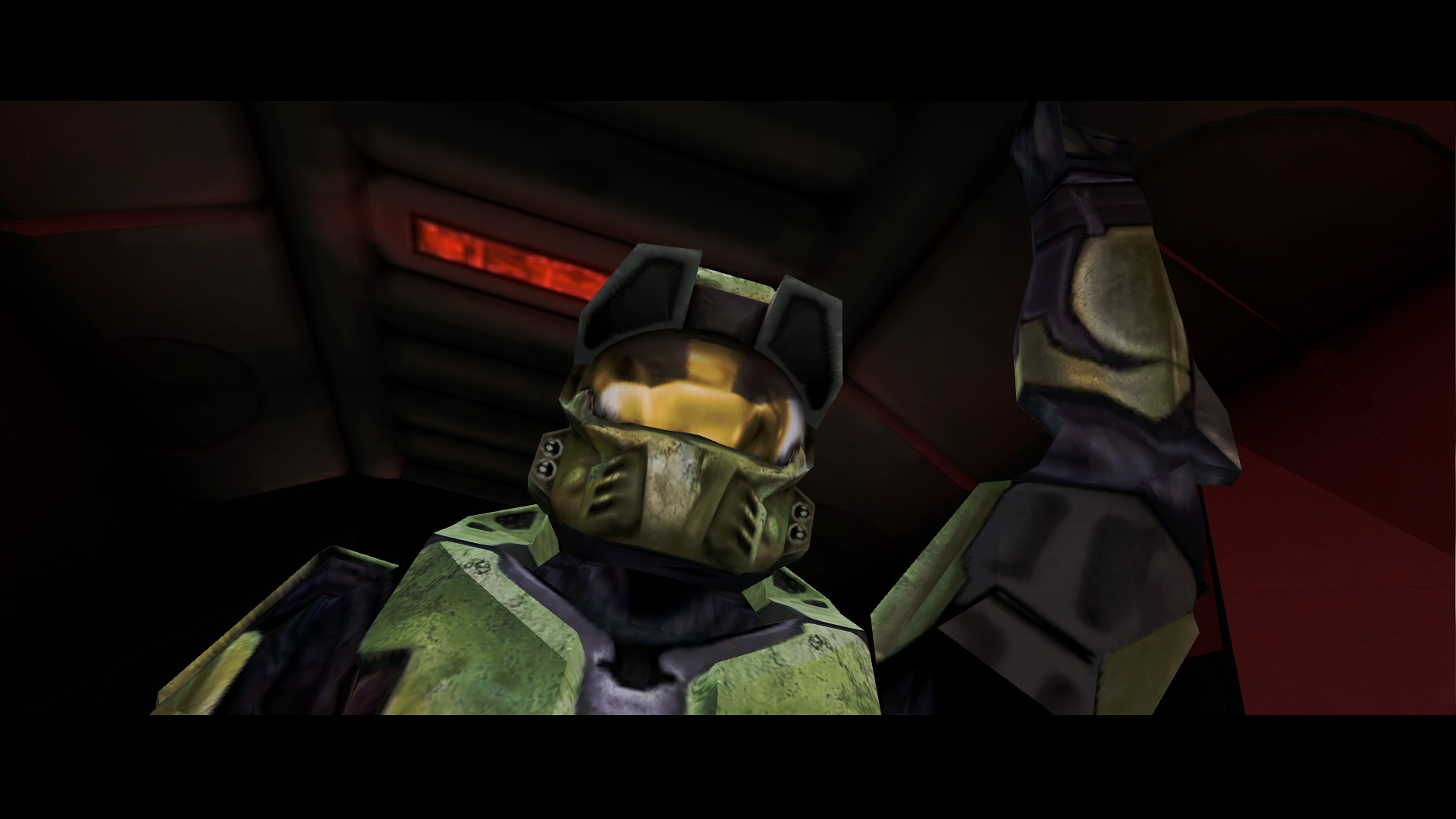 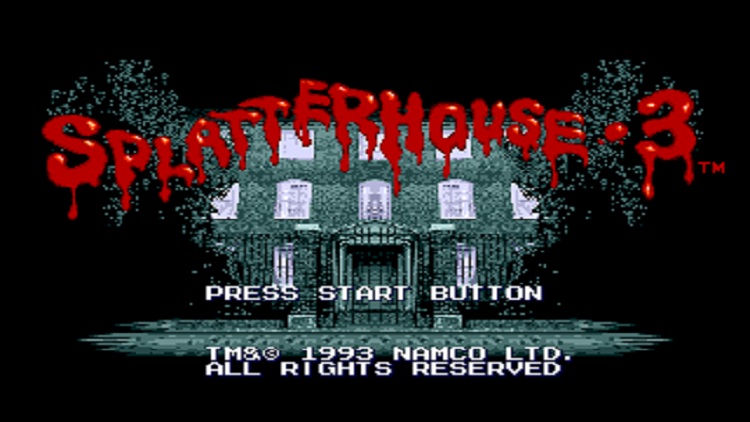 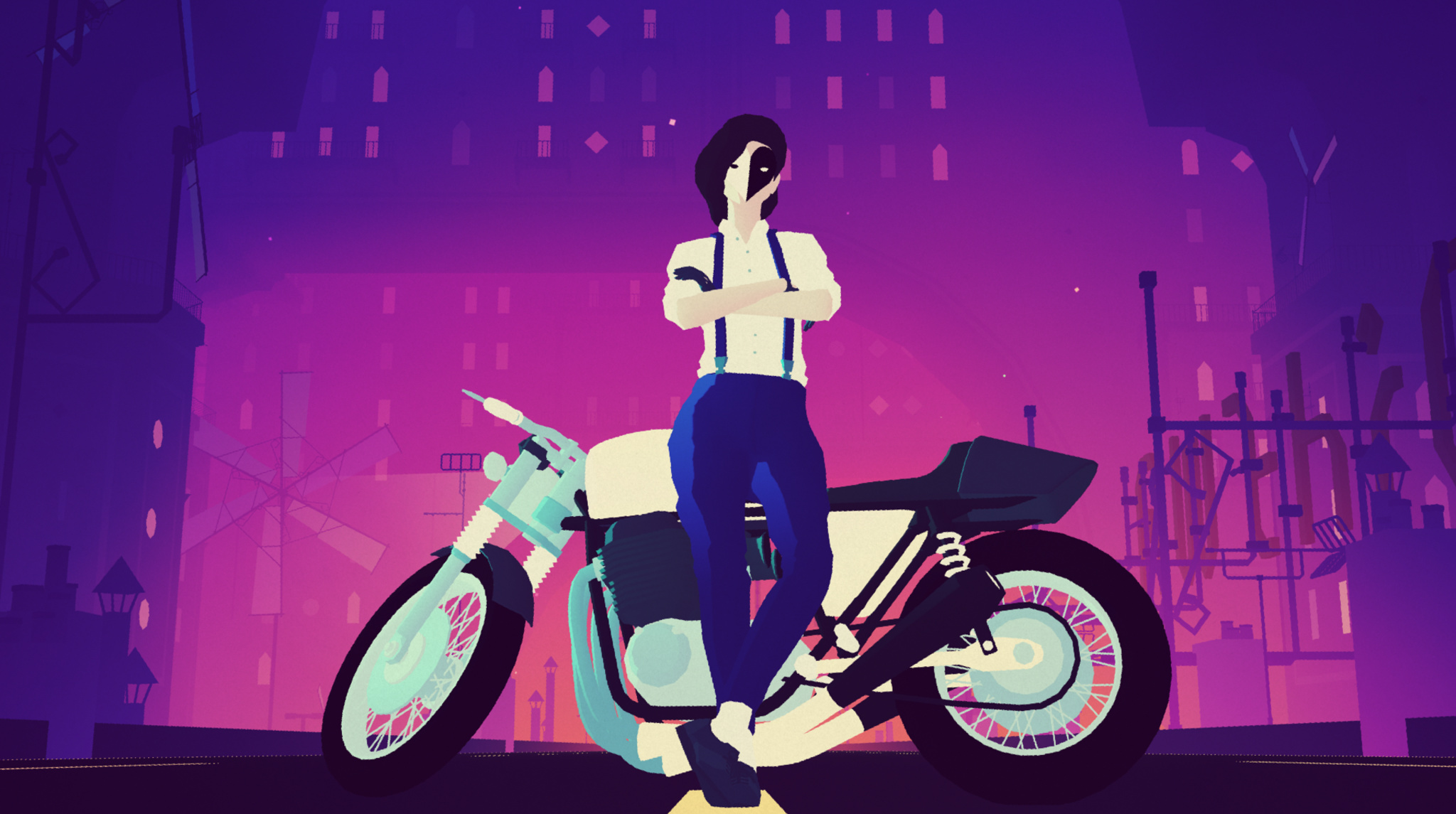 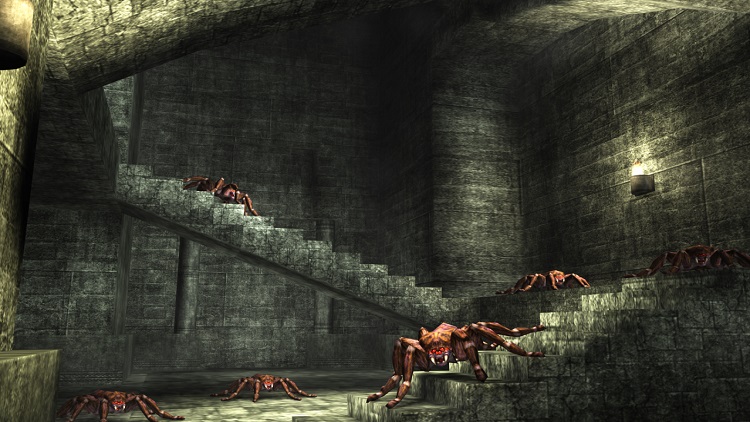