Contra: Evolution was a remastered version of the original classic released for the iOs and Android in 2013. While it had all the gimmicks of a free-to-play game, it was not pushy about it while also successfully bring one of the most iconic games to the mobile device. It was practically one of my favorite mobile games. The only reason I stopped playing it was because I had to upgrade my phone in 2016 while Konami ended support for the game in 2015.

I bring this up because when Contra Returns was announced, I was not one of the fans who dreaded the news. Given how much fun I had playing Evolution, I was very excited for the opportunity to play Contra on my phone once again. Truth be told that I had some concerns since Tencent (via TiMi Studio Group) is more known for multiplayer experiences, but my expectations were not low.

So, is this a good Contra title? For the most part, yes. It does successfully capture almost everything that has made the series so beloved. Your favorite characters and villains are back in an updated world that is all too familiar. At the same time, there are new characters that bring their charm to the fight. Unfortunately, it also misses the mark in ways that are incredibly baffling.

Bill and Lance are Back

Red Falcon is back and is once again working with the aliens to conquer Earth. Players will once again take on the role of a Contra, a special forces operative who is a master of guerilla warfare, to save the world. If you’ve ever played any Contra games then all of this will be familiar. Players will start with Bill Rizer and blast through waves of enemy forces while fighting the final boss of the level. After each level, players will level up while also having the chance to upgrade their skills and weapons.Along the way, you will collect power ups that will give your weapons an extra boost. There is nothing not complex about it and that is why it has worked for so long. I would recommend changing the locations of where the buttons for a better experience (if needed).

Contra Returns wants to be both a tribute to the series and its own game, it succeeds at doing both. From the start, players are introduced to the game with the classic theme song along with Bill and Lance on the loading screen. The first few levels are based on the ones from the original while the first boss is one all fans are familiar with. Starting with the second stage, you’re reminded that this is a new game by fighting some new villains while having the opportunity to play as an original character. This blend of classic and original content works to bring a new perspective to a familiar series.

The game is packed with activity as it has over 200 levels along with a plethora of mini-games and side quests. There are also some multiplayer modes available for those who enjoy battling or working with others. Players will also get the chance to unlock new weapons that could be ideal based on one’s preferred style of combat. New characters could also be unlocked, or one could just stick to the classics. Finally, I must note that the game is not pushy with micro-transactions as most of the weapons and characters could be unlocked just by playing the game.

Like I said, this is a good game but it also misses the mark. From the start, I was quick to notice an all too familiar main menu and UI layout. No, it’s not similar to Contra: Evolution but instead it’s like every other mobile game developed by Tencent studio. This is not to say this is an issue, but it feels out of place for a Contra game. Even though it might give the impression of a pay-to-win foundation, that is not the case nor is it the real problem of the overall experience. Instead, the game is plagued with choices that slow down the action.

There are two major decisions that have resulted in slowing down the fun. The first is that it takes a long time for most of the game to open up while progression is blocked by the player’s level. It probably took me a few hours just for most of the game to open (and I even skipped the tutorial). Meanwhile, progressing through the single-player campaign is slogged down by needing to be at a certain level. As guessed, leveling up can be grindy, thus it becomes a sluggish experience. Unfortunately, this slowdown pales in comparison to the next decision.

The second decision is to give the idea of having to wait for your weapon to reload/cool down a second chance. For those out of the loop, this was a gameplay choice first introduced in Rogue Corps and it was universally panned for slowing down the action. As with before, players ability to be immersed in the action will be hindered because they will have to wait until their weapon reloads or cools down. Be it a second or 7 seconds (depending on the weapon) it unnecessarily slows down the action. The first time it was included was a complete antithesis to what defines Contra, this time it’s completely moronic for the very fact nobody learned anything the last time this was implemented. It’s admirable that Contra Returns wants to pay tribute to the series rich history, but there is no reason to even acknowledge that Rogue Corps exists.

The Return of a Classic

Overall; it succeeds at bringing the classic experience to the mobile device in a way that is both a nod to the classics and an original game. You could play as Bill or Lance and battle the Red Falcon along with other familiar enemies. You also have access to unique weapons and new characters. The game is free to play but it doesn’t pressure you to pay for the premium currency. Trying to reintroduce the idea of waiting for your weapon to reload/recharge was baffling, but it should not deter fans from giving it a chance. However, it’s a gimmick that seriously needs to be removed in the next update.

When compared to Contra: Evolution, it doesn’t come close in regards to capturing what made the original an icon. Evolution at its core was a good remake of the original game for the mobile device and its influence could be seen in this game. Returns wants to capture what makes the series so beloved by paying tribute to its history while also adding its own contribution. In doing so has resulted in a quality game that offers hours of fun.

Contra Returns attempts to encompass everything that has made the series an icon into a mobile game. It hits the mark when it comes to the world and action while also introducing new characters and weapons. It falls short when it allows the action to slow down. Despite its shortcomings, fans of the series will have hours of fun.

Disclaimer: This is a free to play game and I received no premium currency prior to this review.

7
Solid
Contra Returns succeeds at brining the arcade classic to the mobile device while also falling short in baffling ways. 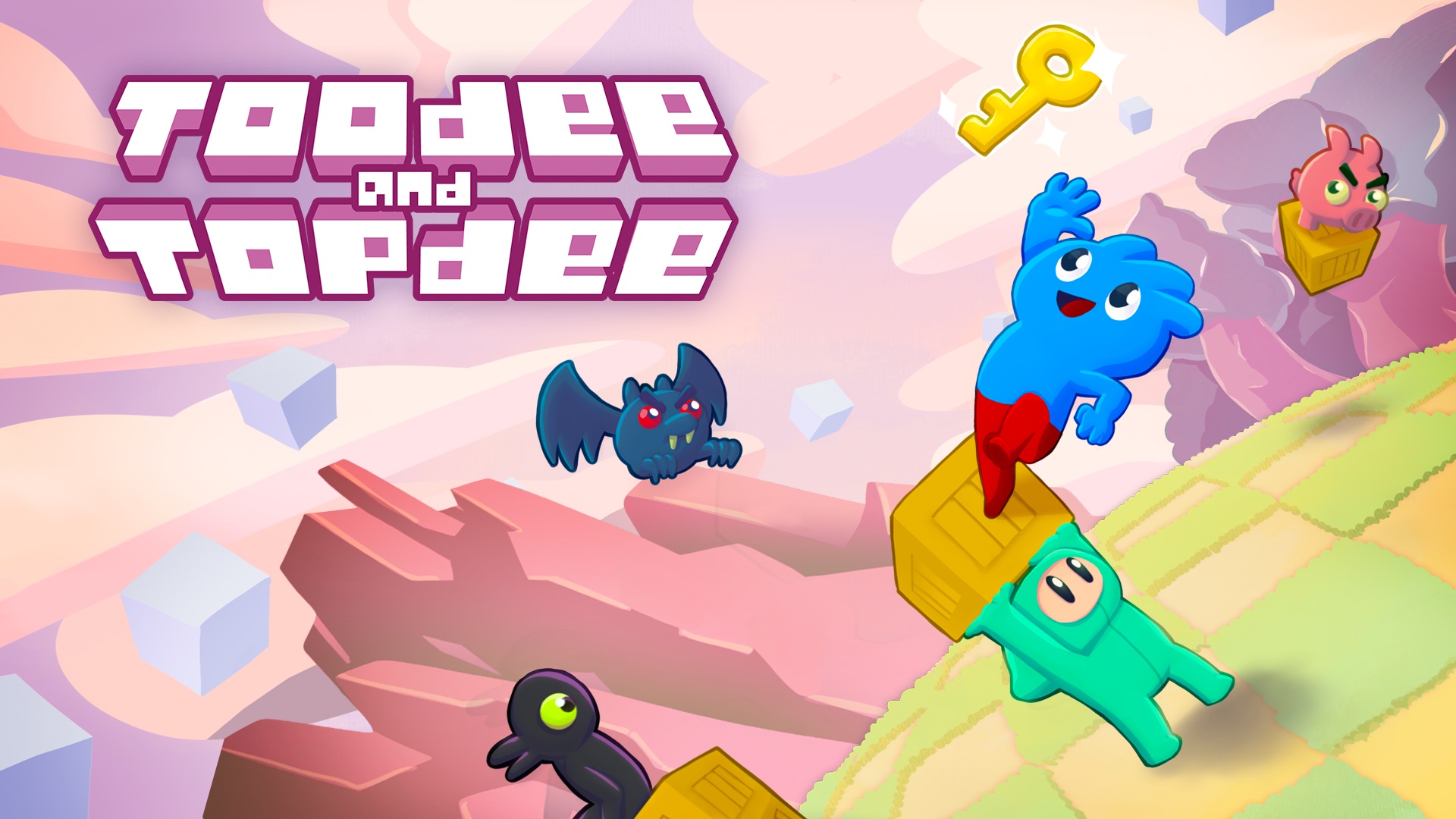 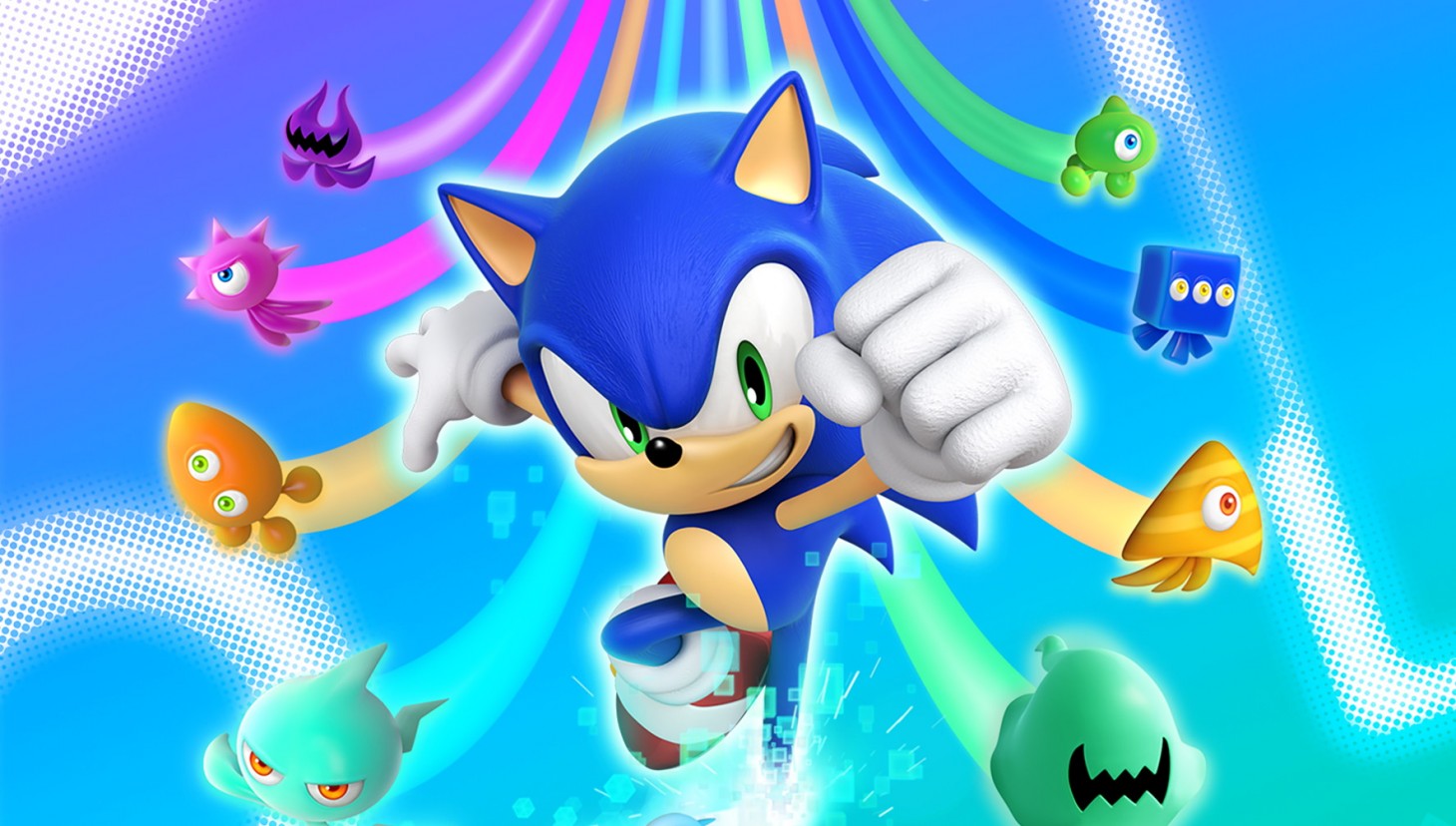