Fans of mecha games and rail shooters will be excited to learn that Ziggurat Interactive has announced that ExZeus: The Complete Collection will be released for all current-gen consoles and the PC sometime in Summer 2021.

Developed by Sickhead Games, ExZeus: The Complete Collection will feature a remastered version of both games for the PlayStation 4, Xbox One, Nintendo Switch, and the PC (via Steam). Fans of the series will once again take control of their favorite mech and battle the Diadora (aliens trying to take over the Earth).

While no set release date has been given, one could anticipate a late August to early September window. Fans should also understand that there is a possibility that the game could be delayed. To have an idea of what to expect, check out the announcement trailer:

Details about additional regarding additional content such as bonus missions, extra mechs or DLC’s will be made in the future. While no news yet, there could also be a possible PlayStation 5 and Xbox Series X launch in the future.

The ExZeus is a series of fast paced rail shooters that have players take control of a mech to save the world. The first game is set in a future in which humanity has been forced to retreat underground while a group of experimental mechs are unleashed to battle the Diadora. It was first released for the arcade back in 2003, followed by a PlayStation 2 version in Europe (under the name Counter Force). It was later released for the Nintendo Wii in 2007 followed by a mobile launch in 2009.

ExZeus 2 is set 100 years after the events of the first game and it follows humanity having to battle a new threat. The sequel saw the return of the iconic mechs along with other vehicles to use in combat. The game had been previously released for the Xbox One in 2014 and the PC in 2017.

RetroWare Sit-Downs: Moo Lander is a 2D Platformer With a UFO And Cows 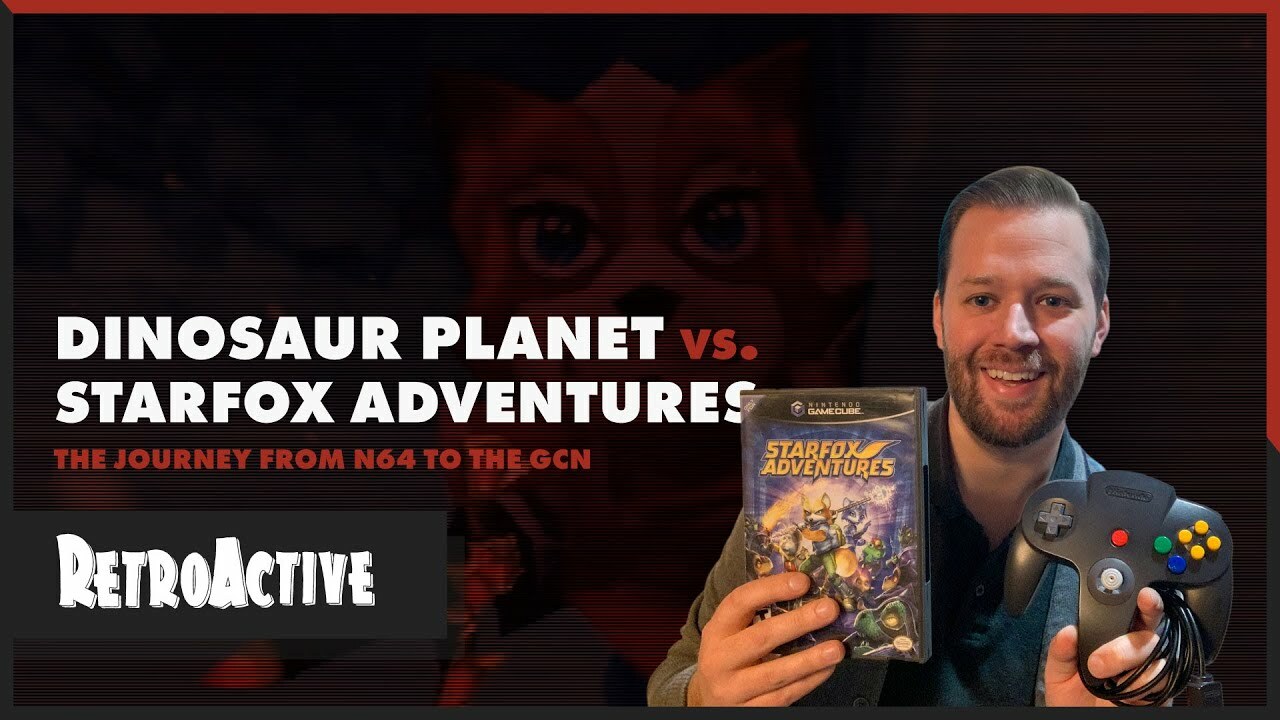 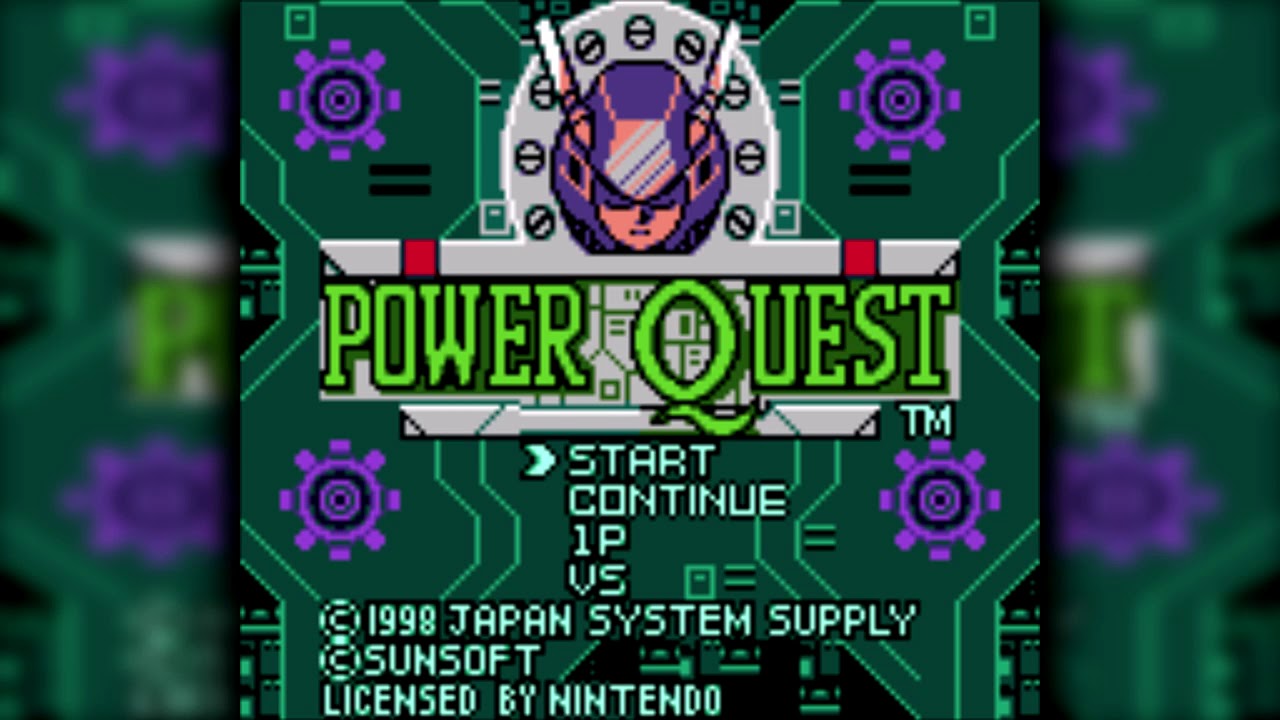 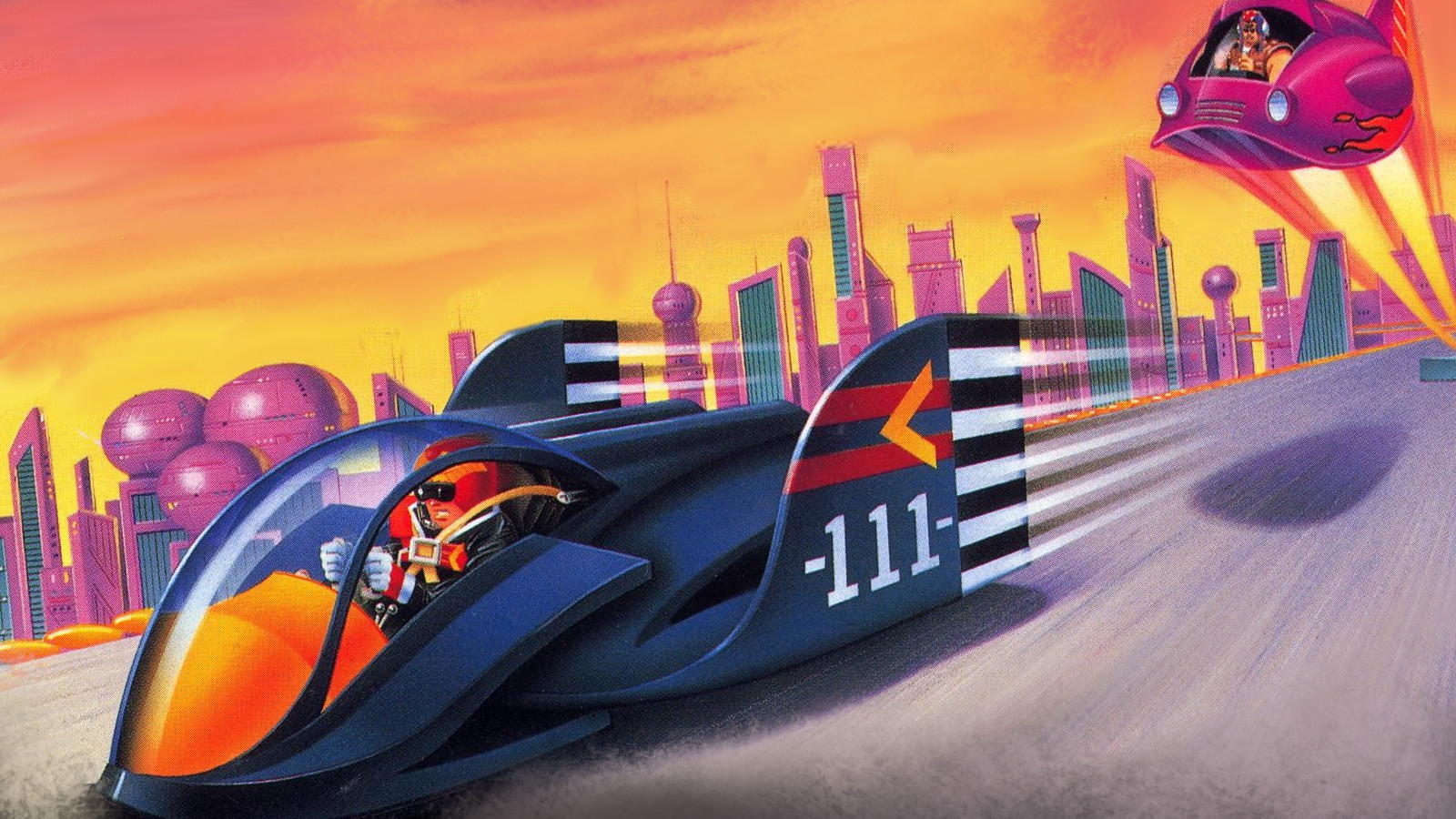