Avian skating game SkateBIRD was initially supposed to launch today following years of anticipation from fans eager to jump in and do some tricks with with a cute little bird. But it feels worth reminding everyone – the game has actually been delayed until September 16. Bummer.

Glass Bottom Games initially announced the delay at the beginning of this month, with studio founder Megan Fox taking to Twitter to point out that the team “got stung by a few last-minute SDK/etc issues where the old code worked, but new version didn’t.” Some worried that a demo at PAX had been received poorly and caused the delay, but Fox reassured everyone, saying, “This isn’t in response to the PAX demo. That went fine. The feedback was great.” So if you’ve been anxiously awaiting to do some sick birdie kickflips, rest assured things are shaping up to be a good time.

For those uninitiated, SkateBIRD is exactly what it sounds like. Players take control of one of 30 species of birds, deck them out in rad clothing and accessories, and then set off to grind some rails and do some tricks. Much like a Tony Hawk entry, each of the game’s five large and creative levels feature plenty of challenges to complete to earn additional gear, mixtapes, and more. With both a mission-based mode and the option to free skate, you’ll have plenty of freedom in how you enjoy your time in this unconventional skating title.

SkateBIRD will be available for a reasonable $19.99 when it launches later next month on Xbox One, Xbox Series S and X, Nintendo Switch, and PC. Even better, Xbox Game Pass subscribers can access the game for no additional charge on launch day on both Xbox and PC. Be patient a little longer – you’ll be setting new high scores in no time. 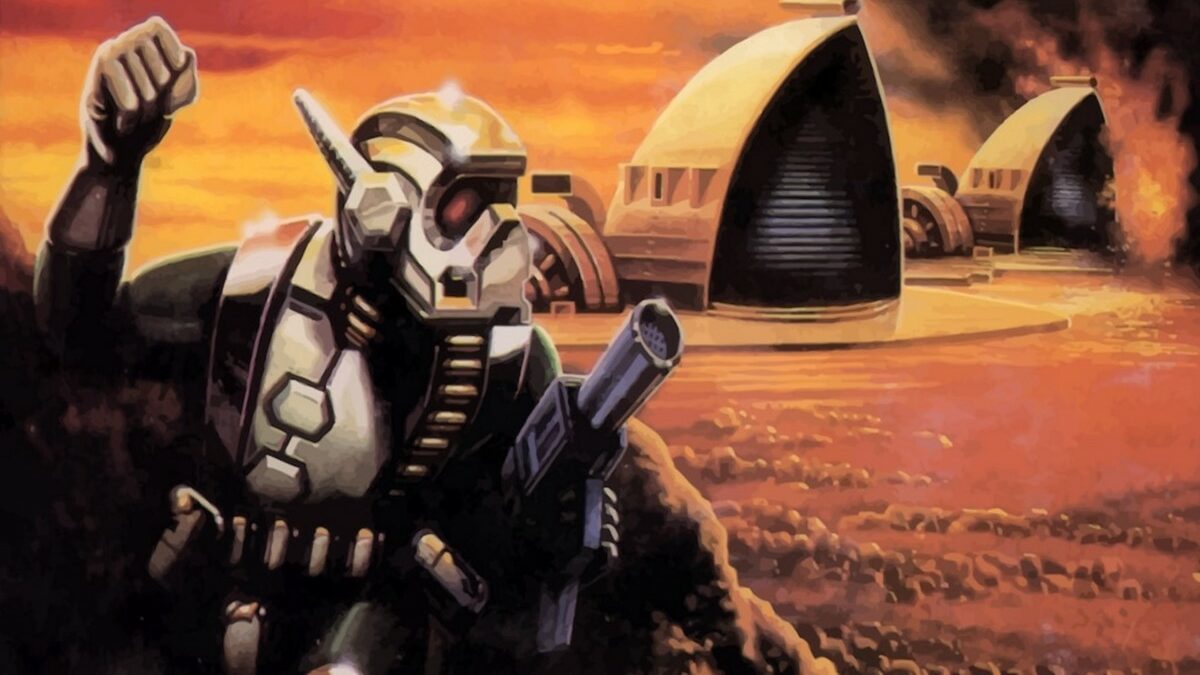