Mario has starred in a hell of a lot of games since his inception some four decades ago, and we’ve been blessed with a host of interesting spin-off titles featuring the plumber that have mostly lived up to the same high standards of his mainline platforming adventures. However, perhaps none have succeeded to quite the same level as the Paper Mario franchise, however, which got its start on the Nintendo 64 way back in 2001 with the first entry that changed many gamers’ lives forever.

Considered a spiritual successor to the beloved SNES role-playing title Super Mario RPG: Legend of the Seven Stars, the titular character’s first paper-based outing was a quirky, well-balanced combination of Mario characters and RPG mechanics that took the world by surprise. Players controlled a very flat Mario on a journey through the Mushroom Kingdom to reclaim seven Star Spirits and – you guessed it – rescue Princess Peach from the clutches of the always nefarious Bowser. But much like in his previous RPG adventure, he didn’t have to do it all alone.

Paper Mario featured eight allies for the titular character to team up alongside on the quest to collect the Star Spirits, and each brought their own skills, such as Kooper’s ability to throw his shell at unreachable objects or Lady Bow’s helpful capacity to turn Mario invisible. Using one of these at a time in the overworld helped players to overcome the game’s open-ended world design, but they were equally helpful in battles wherein they’d fight alongside Mario in turn-based brawls that required accurately-timed button presses to power up a variety of attacks. This intriguing battle system went on to be one of the defining features of the series and a major influence on the handheld Mario & Luigi spin-off series.

Paper Mario received immense critical praise for how well it served as an introduction to role-playing games for those who may have been hesitant to dive into a genre known for being somewhat complicated and rigid at the time. Its battle system was heralded as strategic and exciting, its unique art style was lauded for feeling purposeful rather than gimmicky, and its comical script and charming cast of characters were considered unforgettable. The game went on to spawn a full-blown franchise that, as of this writing, consists of six mainline games and a Mario & Luigi crossover title, cementing it as a long-term Nintendo franchise and proving once and for all that there’s really no genre Mario can’t conquer.

Nintendo hasn’t ported the original Paper Mario to the Nintendo Switch in any form, so the most recent release of the game is on the Wii U Virtual Console. Rest assured, though, that this version of the game is a pure emulation and the best way to play the game outside of the initial N64 release.

Here’s the modern platforms on which you can access Paper Mario:

Paper Mario is a classic experience any fans of the popular plumber should experience, but if you don’t have a Wii U but still want to see what all the fuss is about, you can always take a look at the series’ most recent release for Nintendo Switch, Paper Mario: The Origami King. It may not have received the highest level of praise, but it’s still a solid jumping in point. 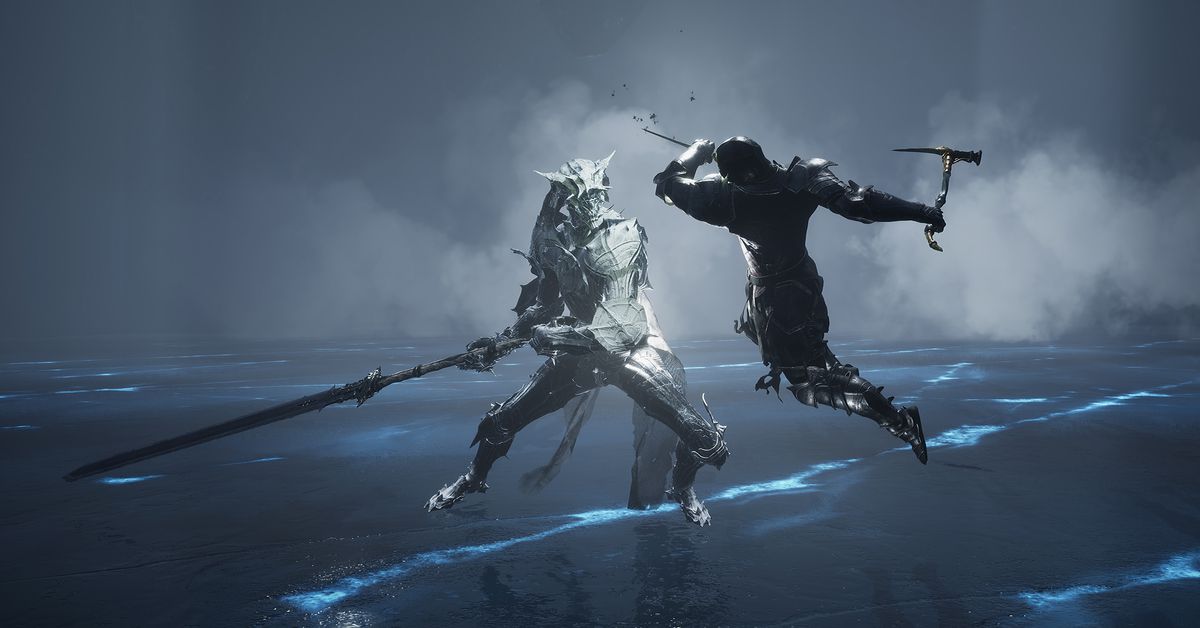