Examples of the quality you can expect from Nintendo’s indie-focused streams include Labyrinth City: Pierre the Maze Detective and Aerial_Knight’s Never Yield, which were both shown during April’s Indie World stream.

The August Indie World stream’s quality looks like it’s in line with previous showcases because most of these are absolutely going to end up on my Switch, especially the titles that were released later that day.

Bomb Rush Cyberfunk is an action-adventure that looks like a spiritual successor to Jet Set Radio. You can grind, graffiti, and reclaim the streets when Bomb Rush Cyberfunk comes to Nintendo Switch as a timed console exclusive in 2022.

Toem is a laid-back adventure game that’s been shown before but its release date is getting closer and the developers wanted to share some more details about the relaxing and magical photo game. Listen to chill beats, solve issues for characters, and connect to the world all around you this fall when Toem releases on Nintendo Switch.

Loop Hero is already available on PC but now your friends will stop making excuses and play it on Nintendo Switch. You can craft the path of the hero and unlock new ways to help the hero when it comes to Nintendo Switch this holiday season.

Far: Changing Tides is an atmospheric vehicle adventure starring a boy, his ship, and the journey ahead to find a new home. The game expands on the previous ‘Far’ title, Far: Lone Sails, with additional environments, ship mechanics, and more. You can set sail in early 2022 when Far: Changing Tides comes to Nintendo Switch.

Necrobarista: Final Pour is the director’s cut and expanded version of the original game with new content, including the ability to create your own stories and dialogue. Necrobarista utilizes death and coffee to tell a story revolving around death, life, and what it means to let go. It is available now on Nintendo Switch as a timed exclusive.

Rebuild your home, take on villager requests, and rise to greatness in Garden Story, which is available now on Nintendo Switch as a timed console exclusive.

Boyfriend Dungeon is a dungeon dating action game with little creatures called “dunj” that the player character is slaying for their summer job. The weapons you find in the dungeon end up transforming into different “cuties.” It’s inclusive and features male, female, and non-binary romance options as well, which is super great and deserves praise. It’s available now on Nintendo Switch.

Islanders is a chill strategy game about building cities and towns on islands. The islands are procedurally generated and feature several different biomes, including deserts and snowy terrains. It’s available now on Nintendo Switch.

Metal Slug Tactics was first announced during Summer Game Fest 2021 but PC was the only confirmed platform at the time. It’s now also scheduled to release on Nintendo Switch when it comes out in 2022.

Tetris Effect started out as a PSVR title but eventually grew and transformed into an even bigger experience. Tetris Effect: Connected brought the title to Xbox in 2020 with new content, including a new multiplayer mode. And now it’s coming to Nintendo Switch on October 8, 2021.

It sounds like Eastward is going to have everything and more when it releases on Nintendo Switch on September 16, 2021. Environmental puzzles, dungeons, unusual enemies, and “quirky cast of characters with oodles of personality” will all be part of the upcoming action role-playing title from Chucklefish.

The following games were shown off in a quick little montage before Eastward was shown. There weren’t a lot of specifics provided but there’s a little gameplay footage of each game and the current expected time of release. 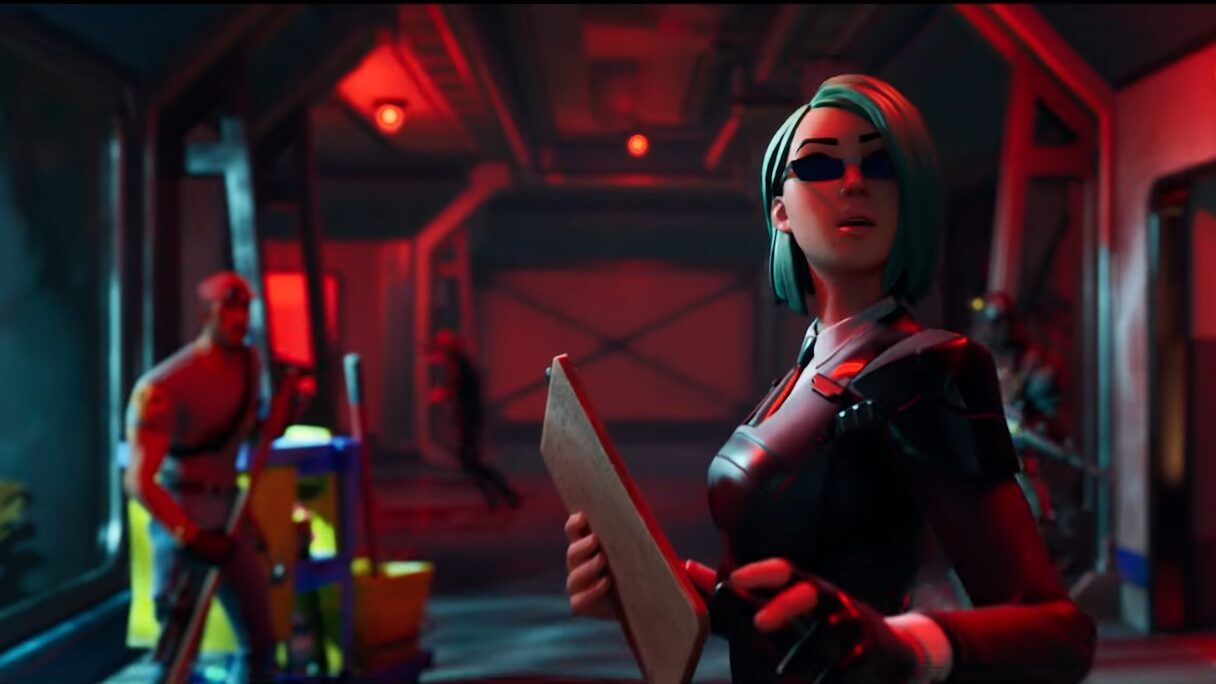 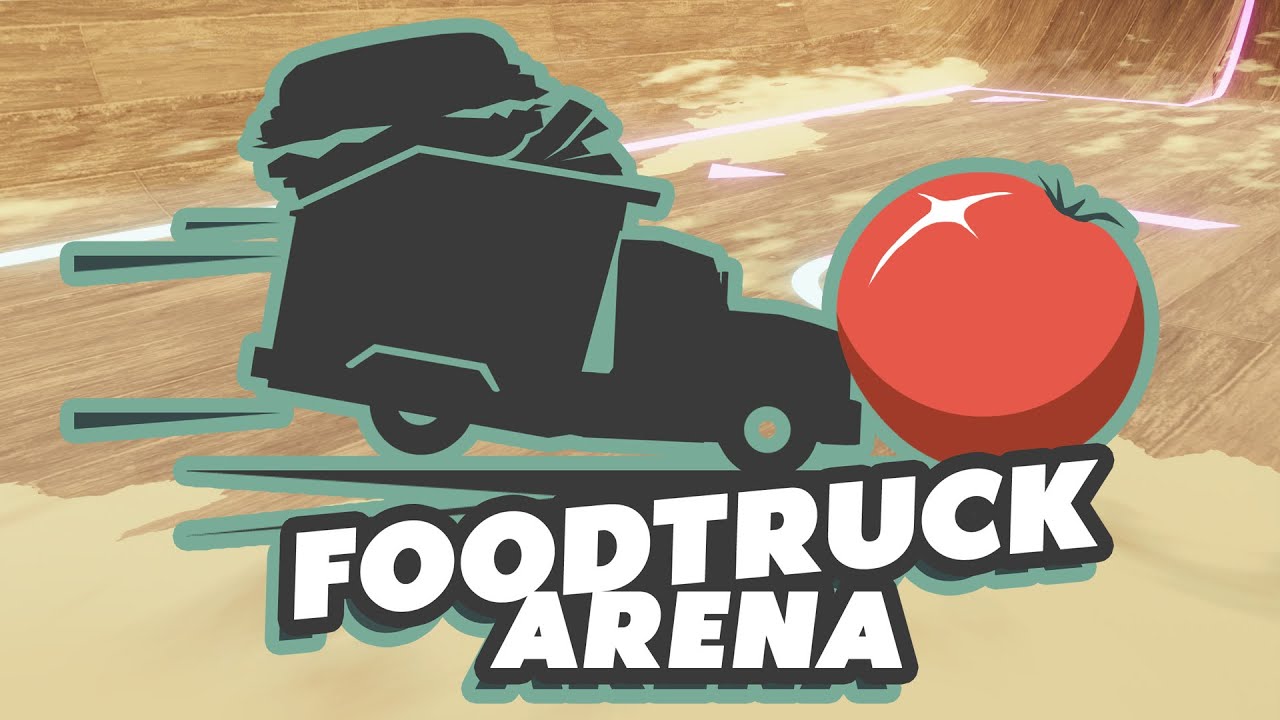 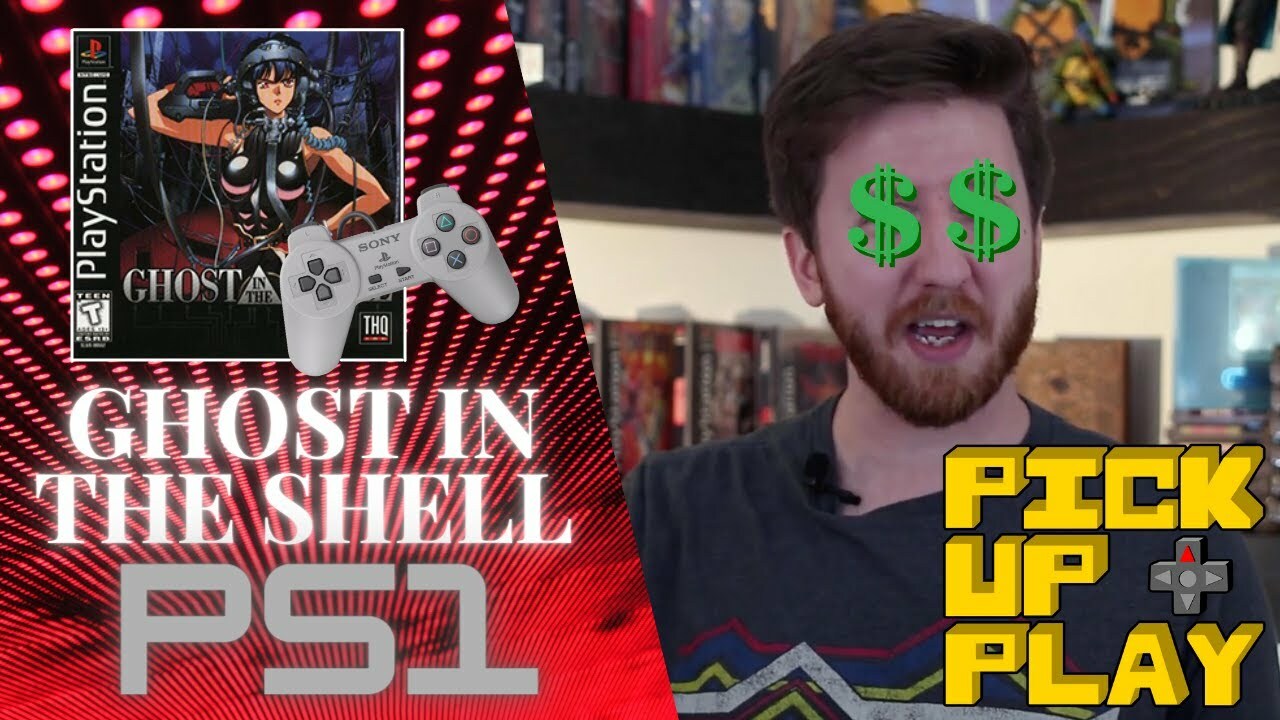