After a lengthy delay and plenty of hype-building, Luis Antonio and Annapurna Interactive’s suspenseful adventure title Twelve Minutes is finally available for all Xbox consoles and PC.

Twelve Minutes is an interactive thriller designed to breed terror and claustrophobia in players, placing them in the shoes of a husband who comes home to enjoy a romantic evening with his wife. Suddenly, a police detective breaks down the door and enters the apartment, accuses the wife of murder, and subsequently beats you to death for interfering. The catch is that the game is far from over after your first death.

Like some kind of horrifying Groundhog Day, Twelve Minutes is a loop-based experience that asks you to learn from each repeat of the situation. As you try different things upon each emotionally-exhausting loop of heinous bloodshed, you’ll start to receive different outcomes and slowly learn more information about the police detective, your wife, and why this tragic evening has befallen you. By the end of the game, the mystery should be fully solved, leaving you to soak in the truth you’ve been fighting to obtain through each repeated encounter.

Twelve Minutes features a collection of three exceptionally talented film actors to fill these important roles, too. James McAvoy takes on the role of the husband, Daisy Ridley voices the wife, and Willem Dafoe is featured as the oppressive police detective. With so much quality acting and such a compelling mystery to unravel, Twelve Minutes should absolutely be on your list today – especially considering it’s a day one Xbox Game Pass release.

Randalf – I found an Xbox in the dumpster 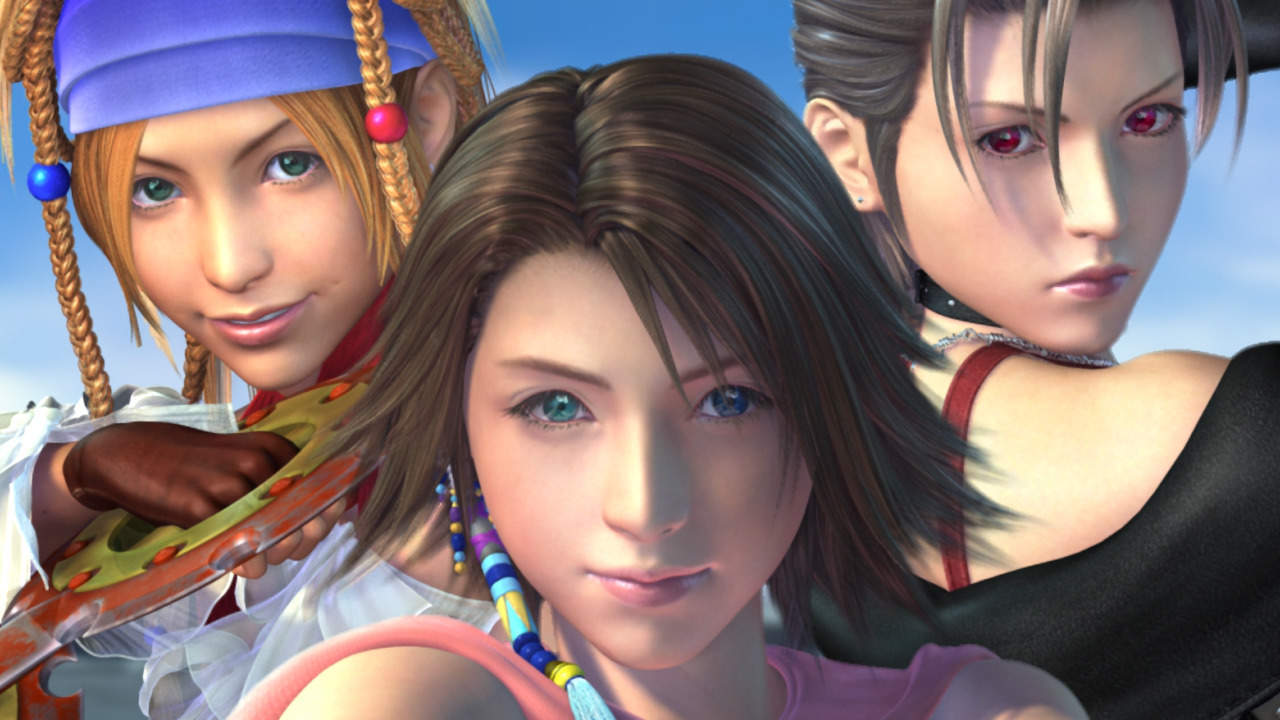 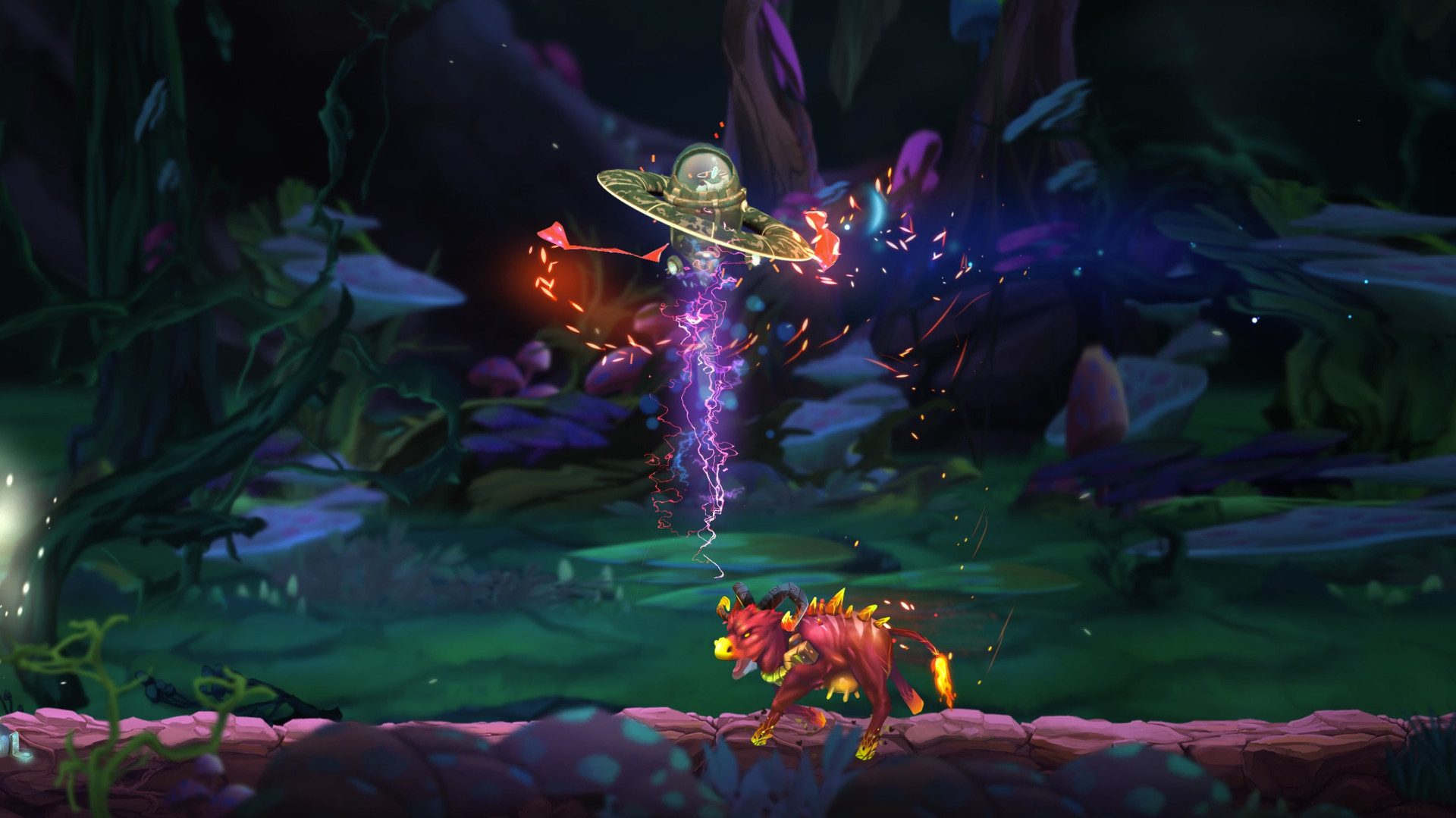 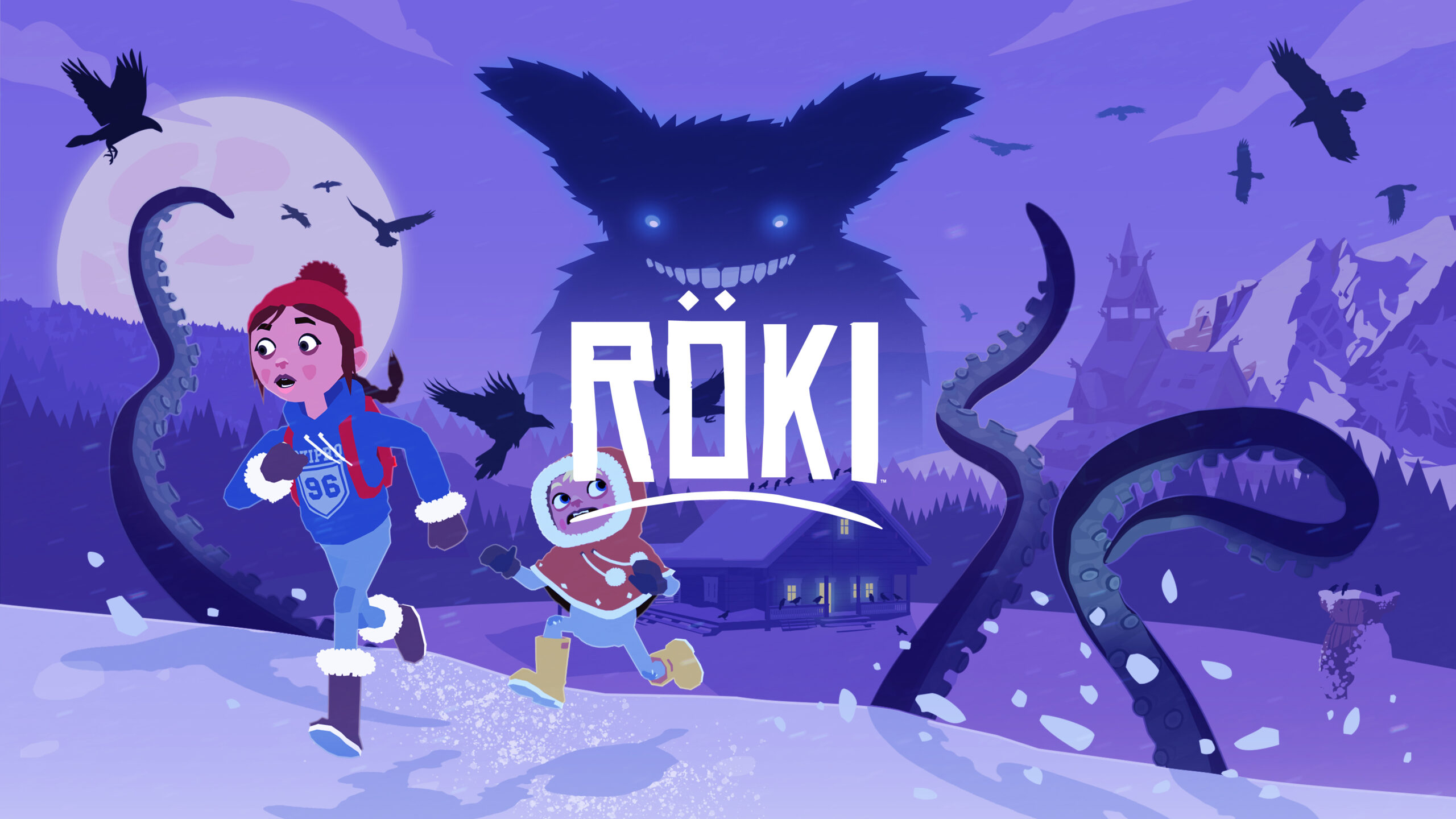