If you’re looking for an unusual platformer to delve into, Lion Castle has you covered. Their new waterpark-themed platformer Mickey Storm and the Cursed Mask is now available on all major consoles and PC.

Mickey Storm and the Cursed Mask is a colorful and action-packed platformer that places players in the role of either the titular Mickey or his sister Jenny. Whether players opt to play the game solo or engage in some local co-op, the goal remains the same – a villain named Dr. Fisher has entrapped his nemeses, the two siblings’ spy parents, and they must set off on a journey through an enchanted waterpark for a rescue attempt.

Mickey Storm and the Cursed Mask features over 70 levels within the waterpark, tasking players with jumping and sliding to avoid obstacles while riding a variety of rafts and floats. With plenty of puzzles to solve, a myriad of collectibles to uncover, and tons of enemies to avoid, there should be enough here to keep any platforming fan happy for a while.

Lion Castle is more than happy to be bringing Mickey Storm and the Cursed Mask to people during such a tough period of life, too. Executive Producer Roderick Roode spoke up about how he’s happy to see the company’s new game put a smile on some faces, and how the company is using some of the proceeds to help those in need:

COVID-19 has made a tremendous impact on people all over the world and countless children will not be able to go on holiday this year. That’s why we wanted to try and bring a little happiness to them with Mickey Storm. To do more, we’re also partnering up with War Child and donating 5% of all lifetime revenues to support children in conflict zones, who really do have nothing.

Mickey Storm and the Cursed Mask is available digitally right now for $17.99 on PlayStation 4, PlayStation 5, Xbox One, Xbox Series S and X, Nintendo Switch, and PC.

Some Words with Andrew Dickinson, Editor-in-Chief of Lock-On — A Gaming Journal 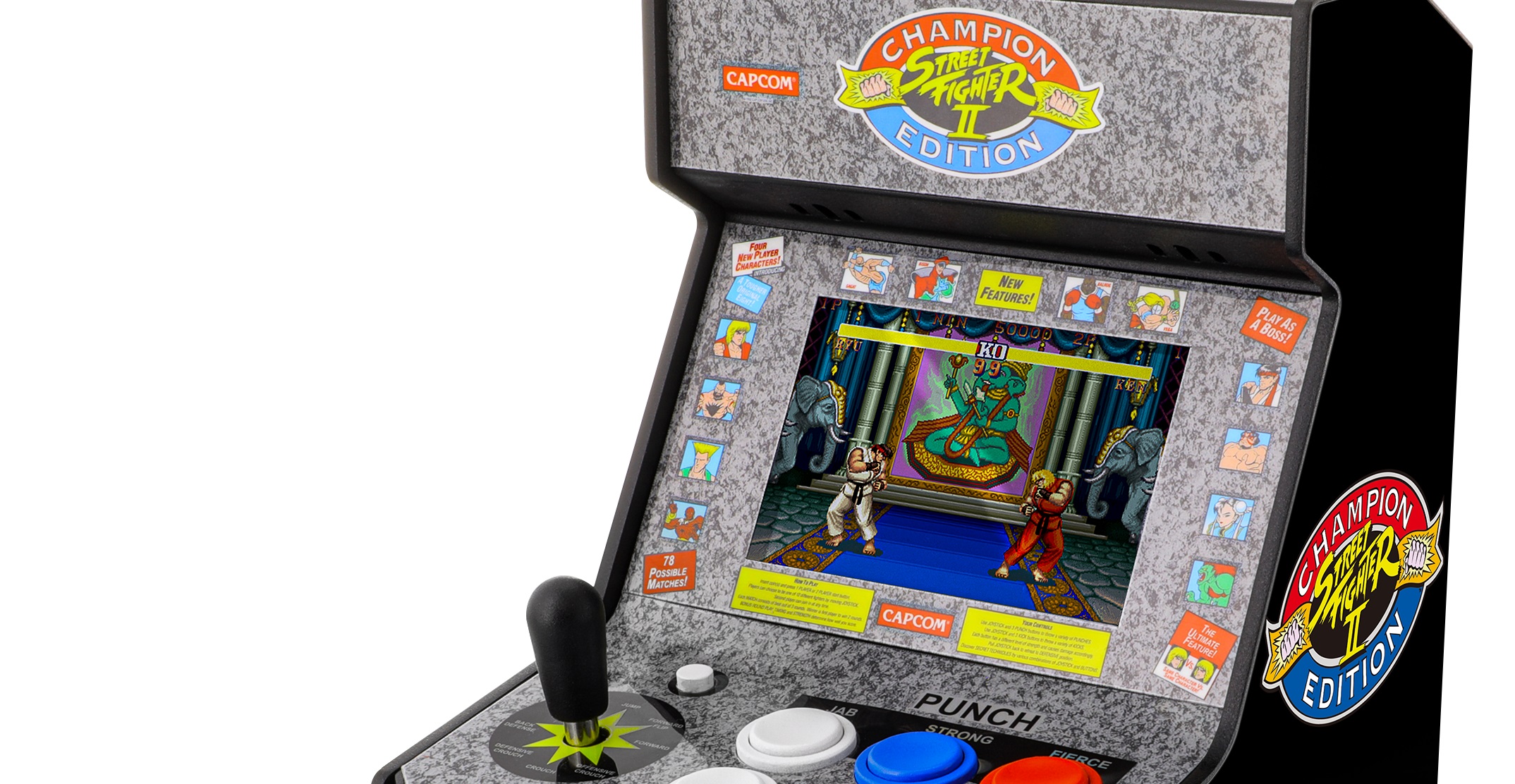 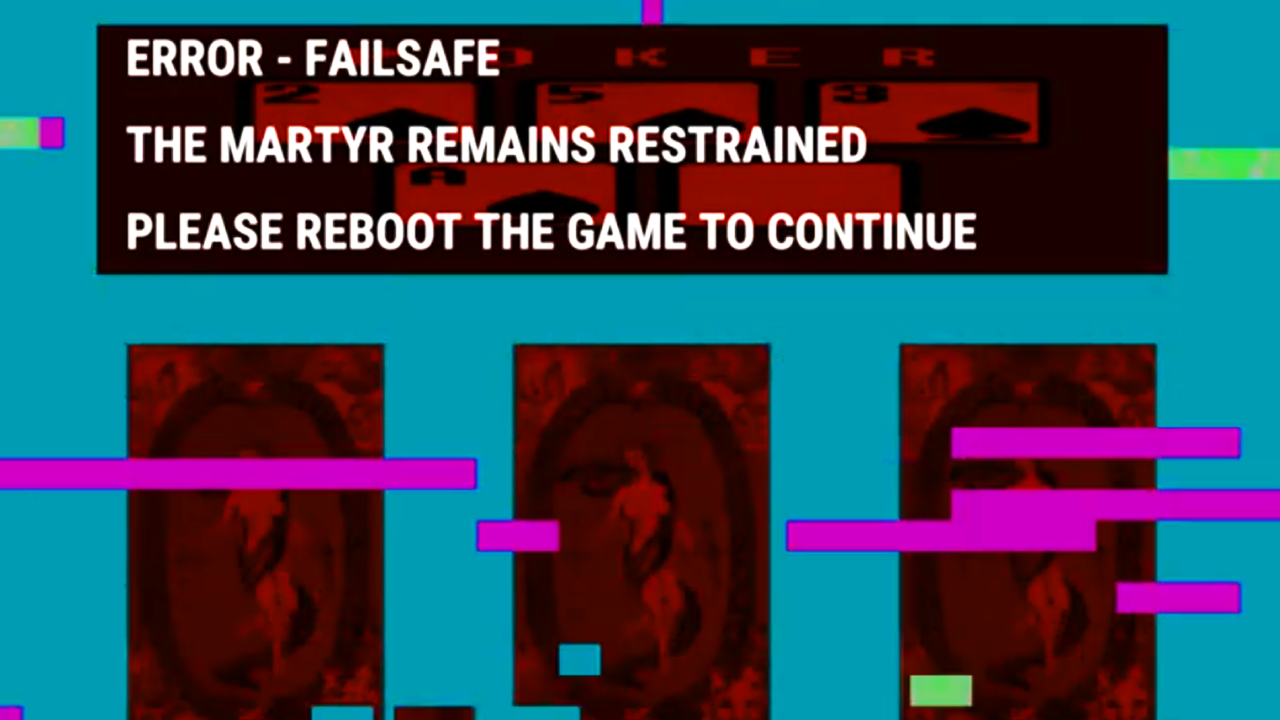 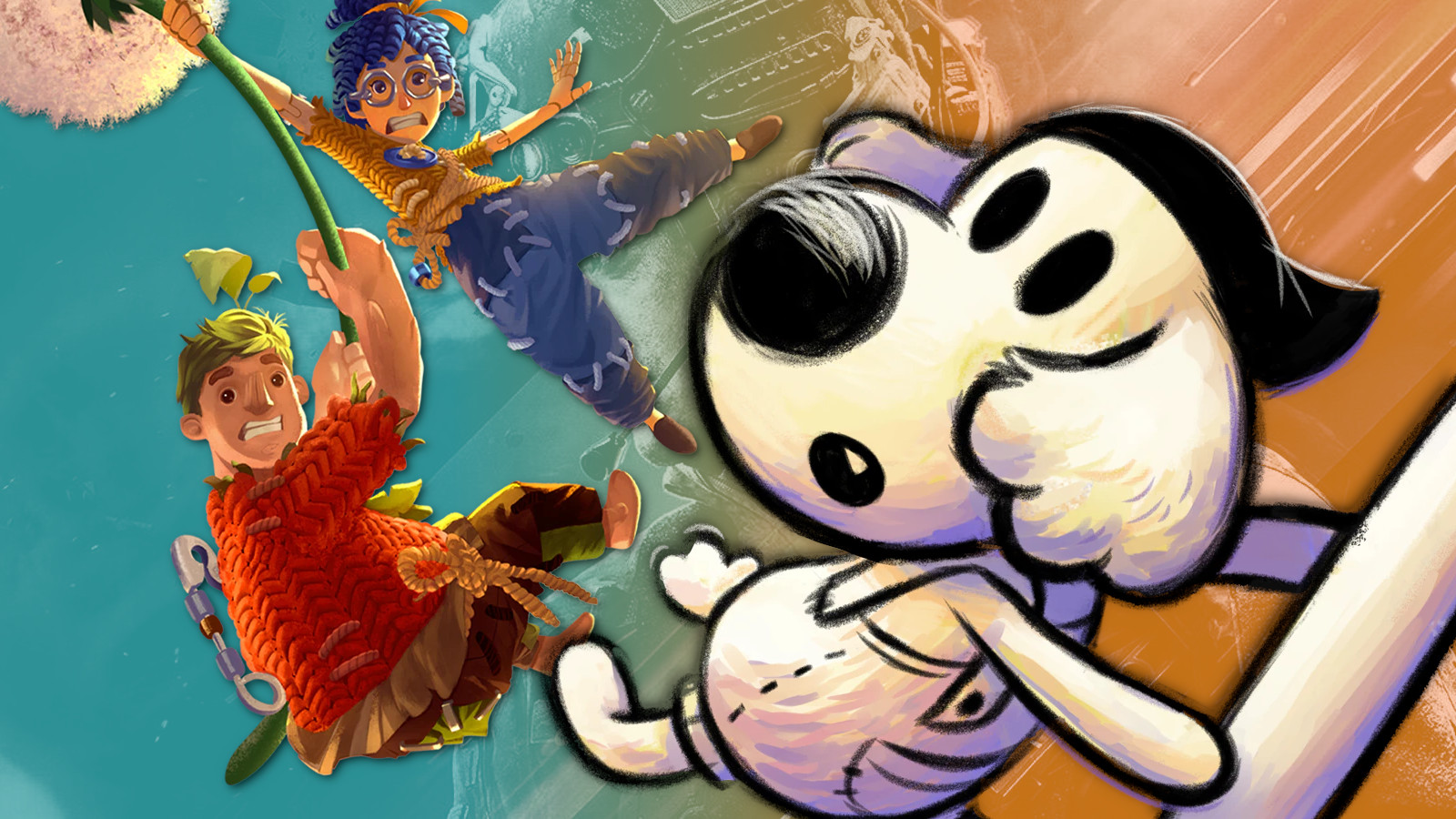 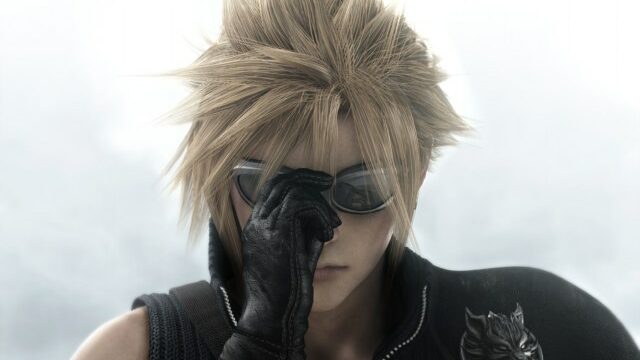