Where To Play: Mario Kart 64

After Nintendo blew everyone’s socks off with their breakout SNES hit Super Mario Kart back in 1992, it wasn’t much of a question of if the best-selling game would received a sequel but when. And it didn’t take too terribly long, either, as the company quickly brought the budding franchise directly into the third dimension four years later in 1996 with Mario Kart 64. Nintendo took a lot of creative risks while moving its well-established franchises to the Nintendo 64 era, but they largely succeeded with all of their first-party releases, and Mario Kart 64 was no different, securing the long-term success of Mario’s spin-off titles and becoming the most widely beloved entry in the series.

This stellar iteration of the kart racer still featured eight total characters and plenty of powerups to collect and use on CPU opponents or friends, but it also introduced some of the most iconic tracks and memorable theme songs of any kart racing game ever made. Whether you were fighting against the slippery mayhem of Sherbet Island and its playful penguins, dodging monty moles while slingin’ dirt on Moo Moo Farm, or avoiding trucks and cars in the extremely nerve-wracking Toad’s Turnpike, these courses were all but guaranteed to burn a place in your mind forever.

Mario Kart 64 was a huge success with players and critics alike, selling nearly 10 million copies and earning itself the title of the second-best selling title on the N64. It wasn’t without a a major flaw that remains a problem even in later titles, though – rubberbanding AI was frustrating and could cause you to lose a race unfairly, often sucking the fun out of Grand Prix races even when you had executed it perfectly from beginning to end. Even so, many agree that there has never been a game released in the Mario Kart series that has nailed the tracks, music, and simple party-style fun quite like this one, and for that reason, it’s a must-play for any kart racing fan.

As is often the case with retro titles, Nintendo hasn’t done the greatest job in keeping Mario Kart 64 easily accessible in modern times, as the Nintendo Switch hasn’t received any N64 game emulation support. However, if you have a Wii U, you can play this excellent classic there via the Virtual Console.

Here’s the modern platforms on which you can access Mario Kart 64:

Mario Kart 64 might reign as the most adored game in the series, but there are no shortage of other incredible entries you should check out beyond this one. If you have a Switch, it’s a great time to pick up Mario Kart 8 Deluxe and see just how far this immensely popular franchise has come visually and mechanically. 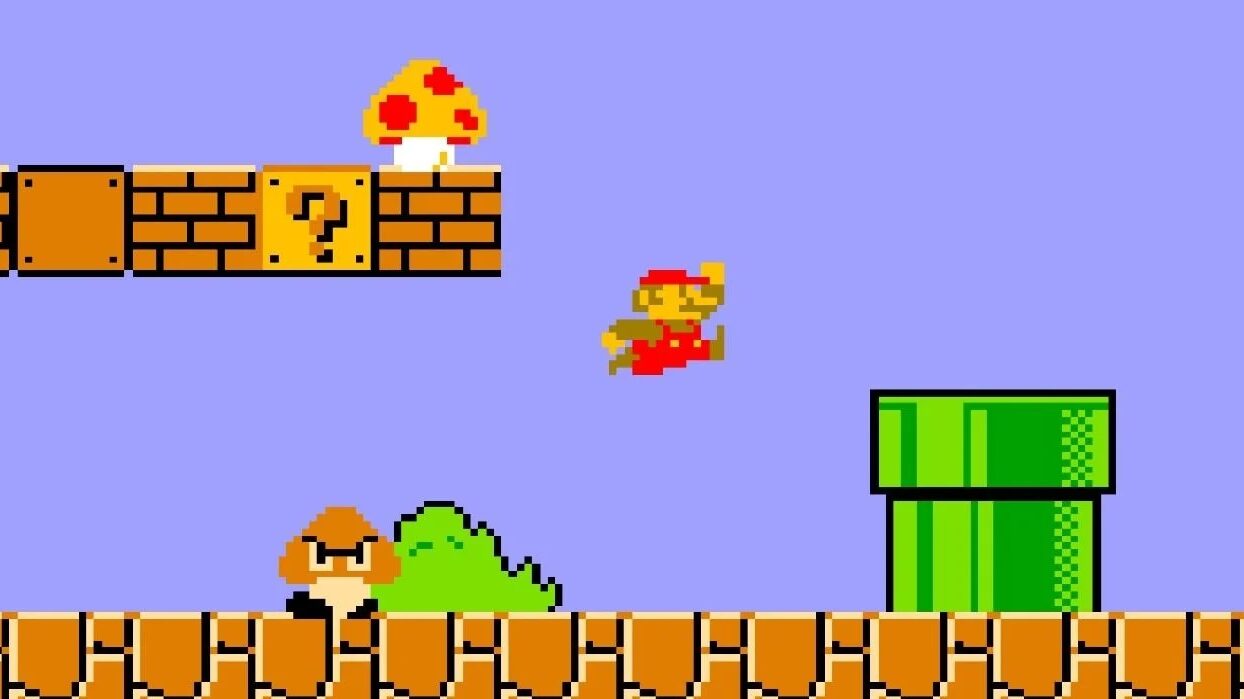 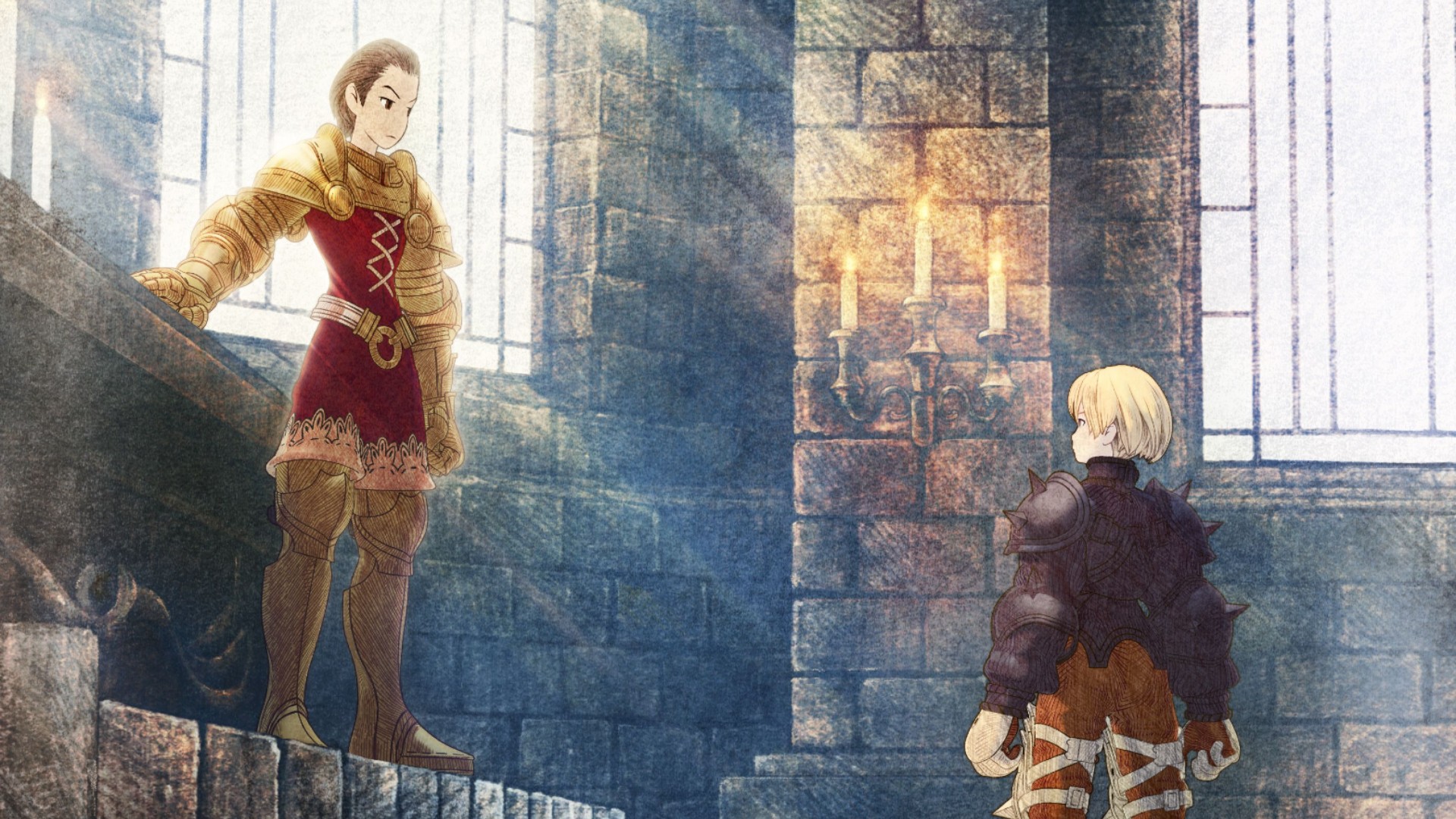 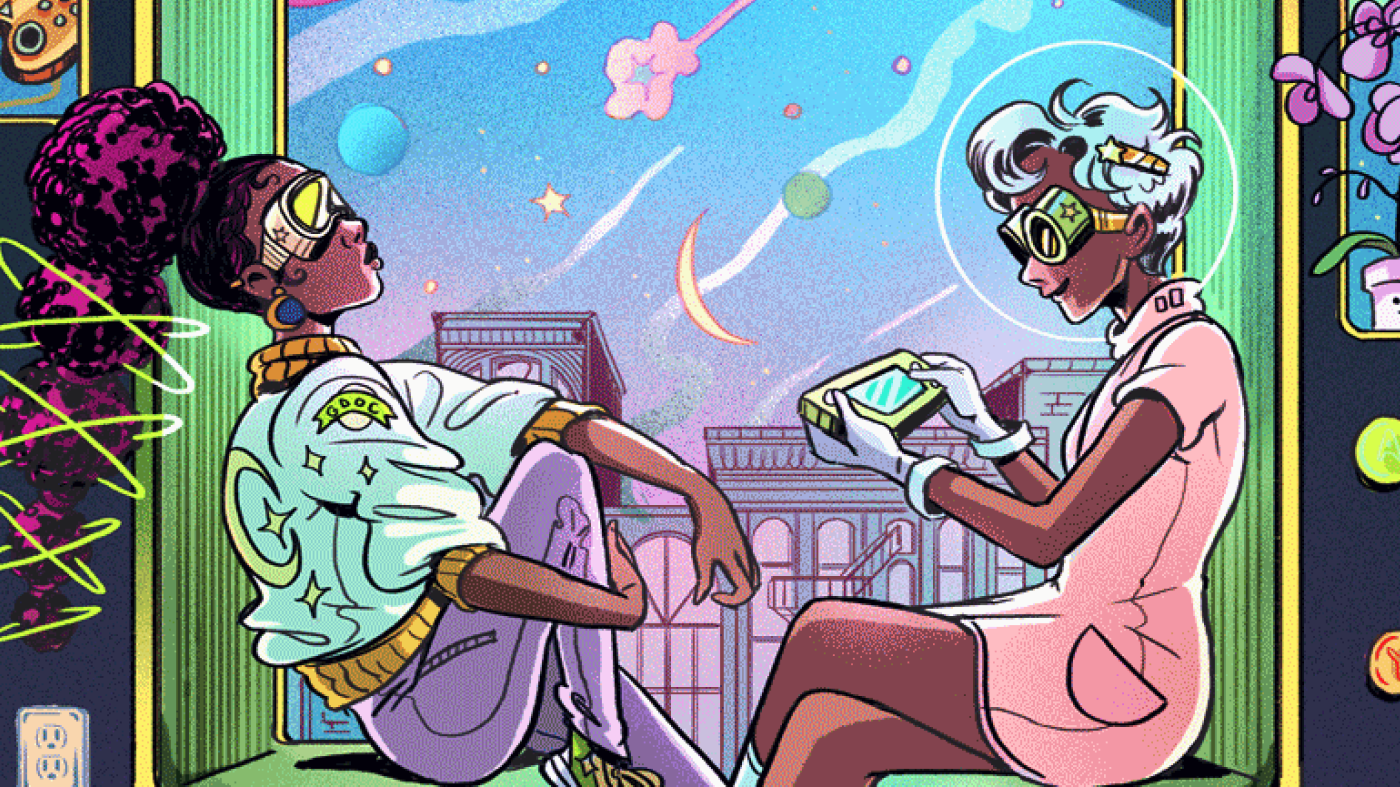