Run a Cult for Fun in Cult of the Lamb, Coming to Consoles and PC

Devolver Digital and developer Massive Monster have announced Cult of the Lamb, a cute but dark game wrapped around running a cult in a world filled with ritual and ruin. The gameplay loop features an interesting blend of mechanics and styles, including base building and dungeon crawling.

Announced during the Opening Night Live showcase, Devolver Digital and Massive Monster are hoping to add plenty of loyal followers to the ‘Cult of the Lamb‘ starts ahead of its launch, which will be in early 2022 for both PC and consoles.

Sacrifice yourself for power

In Cult of the Lamb, players are put in the role of a possessed lamb that was saved by a mysterious stranger. The player must repay their debt by working to build a loyal cult following in the stranger’s name. You know, like that time your friend bought you coffee or whatever. Just like normal paying-back-favor stuff.

Cult of the Lamb will give players the ability to start their own cult in a land filled with false prophets. Players can travel to new and mysterious regions to continue adding to the loyal cult following. Make your cult the best so it can become the one true cult, which will give you more power. You’ll need more power and followers as you start handling more dangerous enemies. Rival cults must also be defeated so their power can be absorbed, which will yield additional influence and abilities.

Players must fulfill the needs of their followers in order to receive their full devotion, which comes with worthwhile bonuses and unlocks necessary for progression. Resources can be used to build new and different structures. Dark rituals can be used to gain favor with the gods, who can then give sermons to increase the strength of your flock’s faith. As your followers’ devotion increases, your power will increase which will unlock additional abilities and areas, including the mysterious forest, which has more than a few dark secrets.

Lead your way and earn the devotion of your followers with either love or fear; the choice is up to you. Follow developer Massive Monsters to stay updated and learn more as development continues. You can also get more details on the official website. You can also wishlist the game on Steam, which really helps developers get noticed, stand out, and show up more in searches. It doesn’t cost any money to wishlist a game and there’s no obligation or requirement to purchase it. And it always helps out developers!

Cult of the Lamb won’t be here until early 2022 but it’s certainly got a unique blend of gameplay and ideas, which are some of the most important things for a successful and special indie title. Specific console platforms for Cult of the Lamb have not been announced at this time. 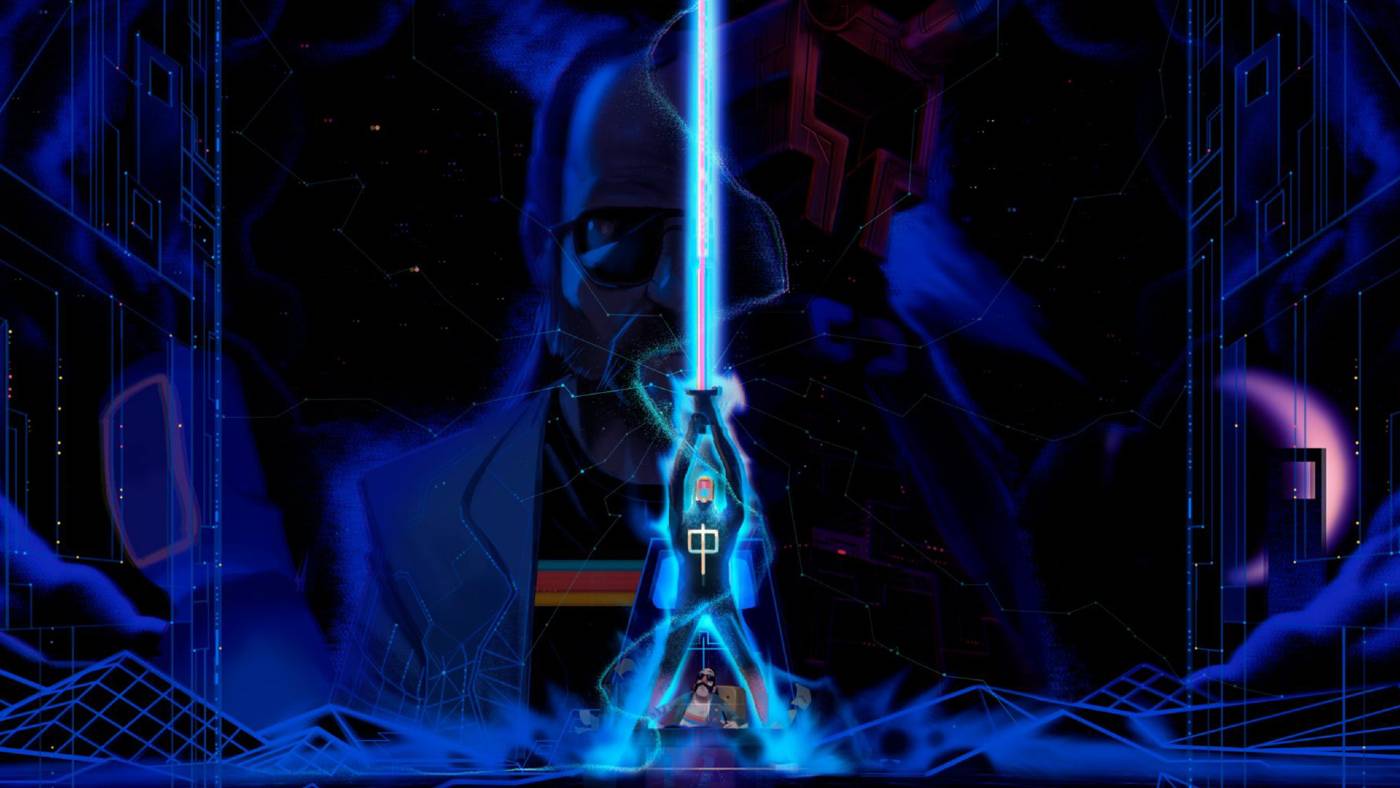 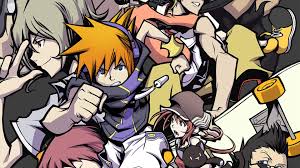 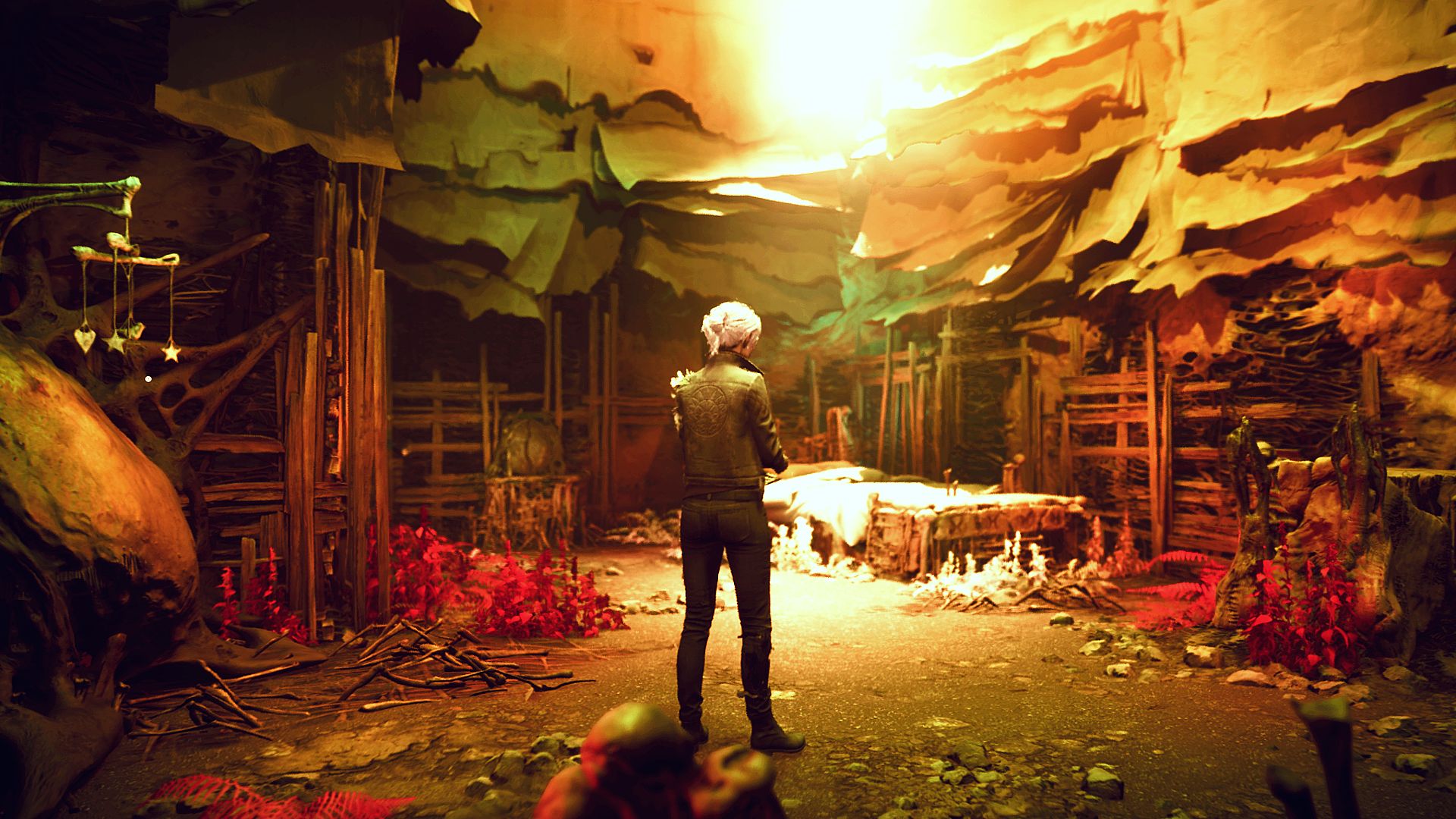