Capcom hit a homerun with their 2001 hack-and-slash action title Devil May Cry, but it didn’t take long for them to churn out a sequel that may have very well been one of the most divisive follow-ups in the history of gaming at that time. Though Devil May Cry 2 wasn’t an offensively bad game, it stripped away much of what made the original so appealing, like its high difficulty and protagonist Dante’s cocky antics, replacing it with a much less strategic experience that lacked any sense of personality. But when fans aired their concerns, you’d better believe Capcom listened and prepared quite a treat for PlayStation 2 owners in 2005.

Devil May Cry 3: Dante’s Awakening came out of the gate with a focus on righting the wrongs of its predecessor. Back again was Dante’s signature charm and humor, and those who relished in the first game’s challenge were met with a game that many found to be so relentlessly difficult that it was exhausting. For those who did power through increased difficulty found a much-improved overall combat system and thoroughly compelling prequel story of two brothers with an unstable relationship.

Indeed, though the initial entry in the series gave players a glimpse, Devil May Cry 3 was the first entry to fully introduce them to Dante’s twin brother Vergil, who quickly rose in popularity alongside his younger sibling to become nearly equally synonymous with the franchise ever since. In the Devil May Cry 3: Special Edition, which release on PS2 in 2006 and is available in modern form via the Devil May Cry HD Collection, you could even play as Vergil through the full game if you wanted.

Devil May Cry 3 is ranked among the greatest games of all time and helped to re-secure the franchise as a mainstay in the action genre after the mixed reception of the second entry. In the years that have followed, two more mainline sequels, a one-off reboot, and a spin-off title have all helped keep this beloved series going, and we’re sure to see even more of it in the future.

The most efficient way to play Devil May Cry 3 is in the full trilogy remaster collection release for PlayStation 4, Xbox One, and PC. Picking up those remastered versions on PS4 or Xbox One also means that it’s playable on the PlayStation 5 and Xbox Series X, too, so you’ll have no issue finding a place to play them. Keep in mind that the version of Devil May Cry 3 on all modern hardware, however, is the 2006 Special Edition, which featured retooled difficulty and some extra goodies. Otherwise, it’s basically the same game.

Here’s the modern platforms on which you can access Devil May Cry 3:

Once you’re done whooping ass in the final entry in the original Devil May Cry trilogy, you can move on to the newer games. Luckily, they’re all very easily accessible on all major consoles except Switch, so finishing up the series should pose no problem at all. 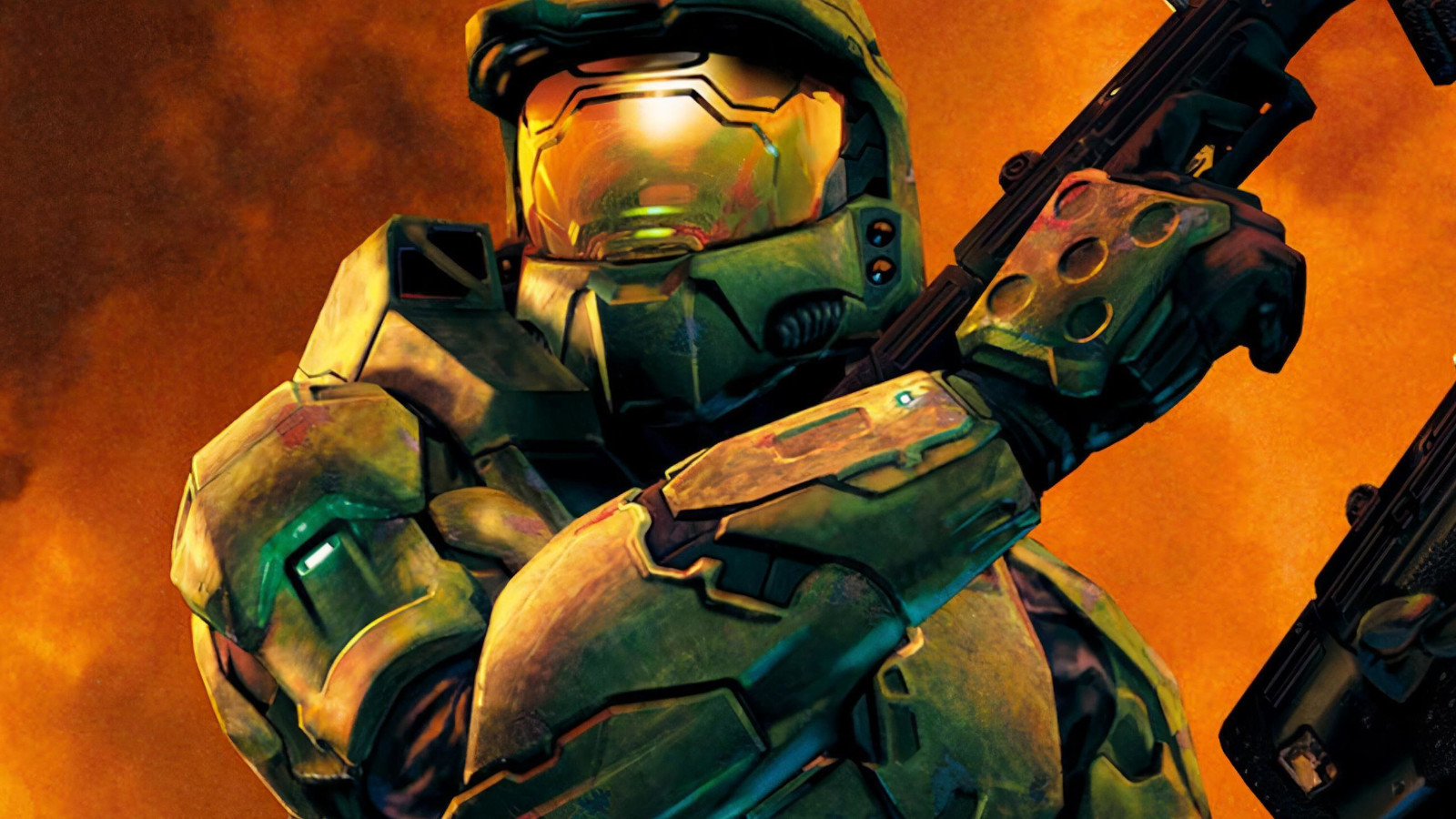 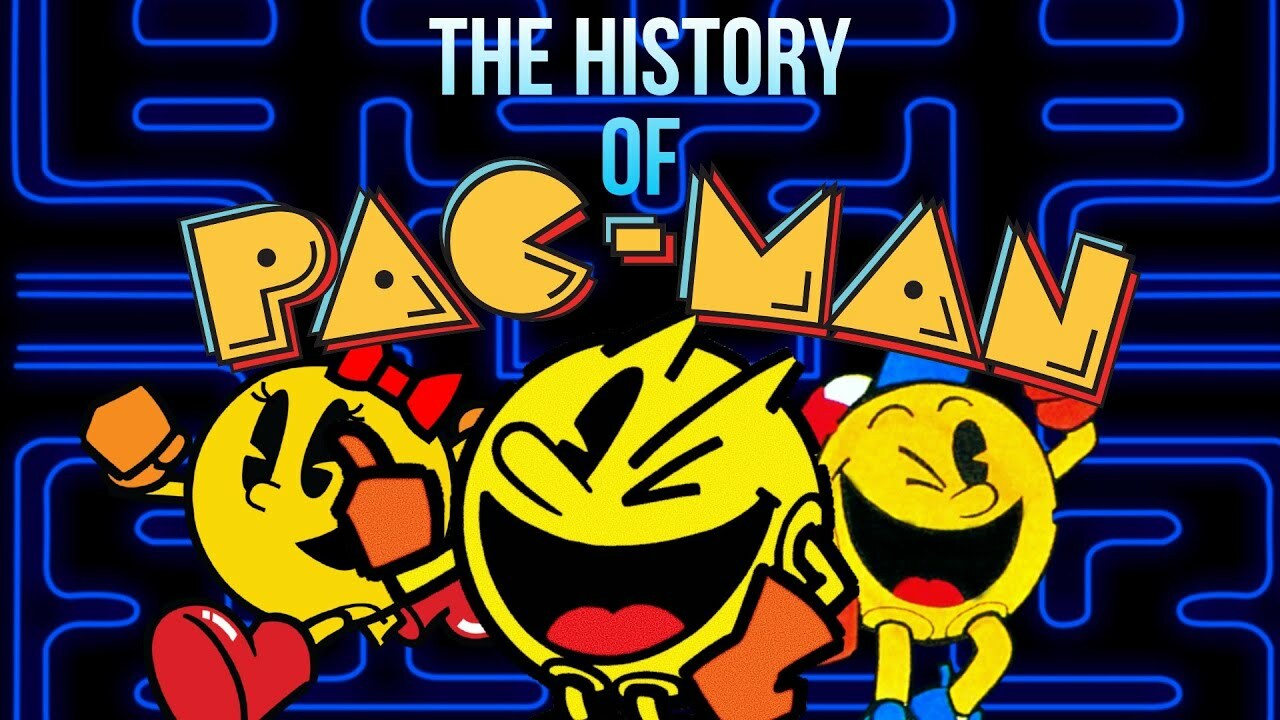