Name recognition is a big deal, so as anyone would’ve expected after the massive success of Super Mario World, Nintendo was eager to use that title to expand on the titular plumber’s universe. Plus, after introducing everyone’s favorite green dinosaur Yoshi in that game, the company was equally excited to give him his own standalone adventure – thus Super Mario World 2: Yoshi’s Island was born. And though it launched late into the SNES cycle, it was exactly as popular as its developers figured it would be.

Featuring a sketchy hand-drawn aesthetic, Yoshi’s Island no doubt set it apart from the mainline Mario series right out of the gate while also standing out next to other SNES games of that time. And though the Mario games had always had a kid-friendly appeal, this scribbled art direction melded excellently with the playful soundtrack that was formed from a variety of sounds reminiscent of children’s toys. All of this together gave Yoshi’s Island a whimsical and dream-like tone that would define the series going forward.

However, it wasn’t just the graphics and music that set Yoshi’s Island apart. As a matter of fact, this was a sequel to Super Mario World in name only, as the gameplay was a drastic departure from that found in any previous Mario release. Players controlled Yoshi exclusively, and though the levels were platforming-based, mechanics like shooting eggs, transforming into vehicles, and transporting a baby Mario on your back gave the game an extremely different vibe altogether.

Yoshi’s Island received widespread praise for its charming coloring book-esque visual style and enthralling level design. It sold four millions copies throughout its lifespan and spawned a full-blown franchise revolving solely around Yoshi. As of this writing, the series has eight mainline entries, with the most recent being Yoshi’s Crafted World for the Nintendo Switch.

Where You Can Play it Now

Yoshi’s Island is pretty easy to round up and play. You can grab it on the Virtual Console for 3DS or Wii U, or you can check it out the Switch provided you have an online membership. However, if you want a truly authentic feel, finding a SNES Classic Edition console will give you exactly that.

Here’s the modern platforms on which you can access Super Mario World 2: Yoshi’s Island:

Yoshi’s Island is a great place to dive into Yoshi’s solo adventures, but there are tons more that a truly exceptional must-plays. If you want to check out the newest and most easily-accessible entry, take a look at Yoshi’s Crafted World on the Switch.

Tales of the Past: A Tales Series Retrospective Part 1 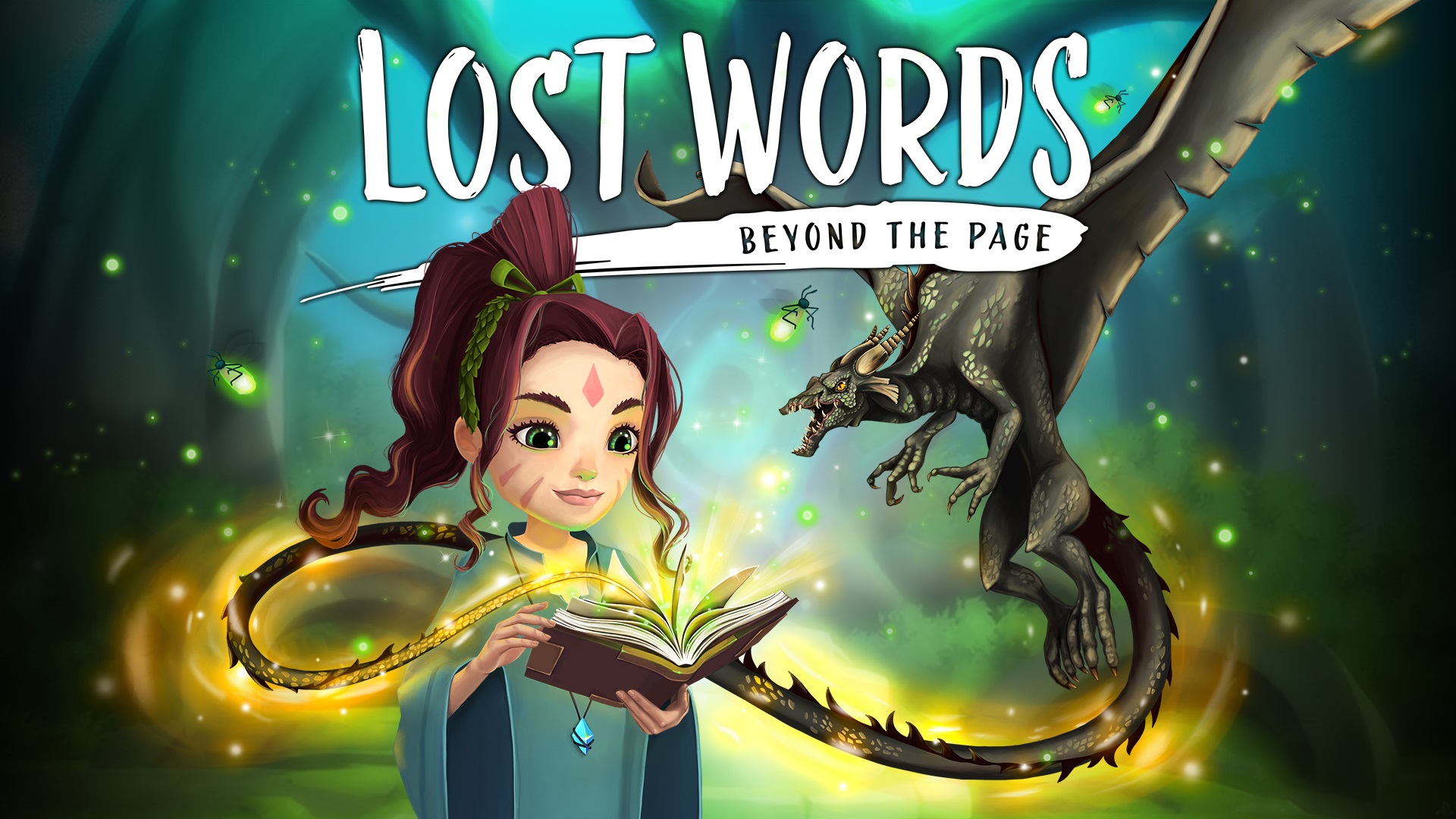 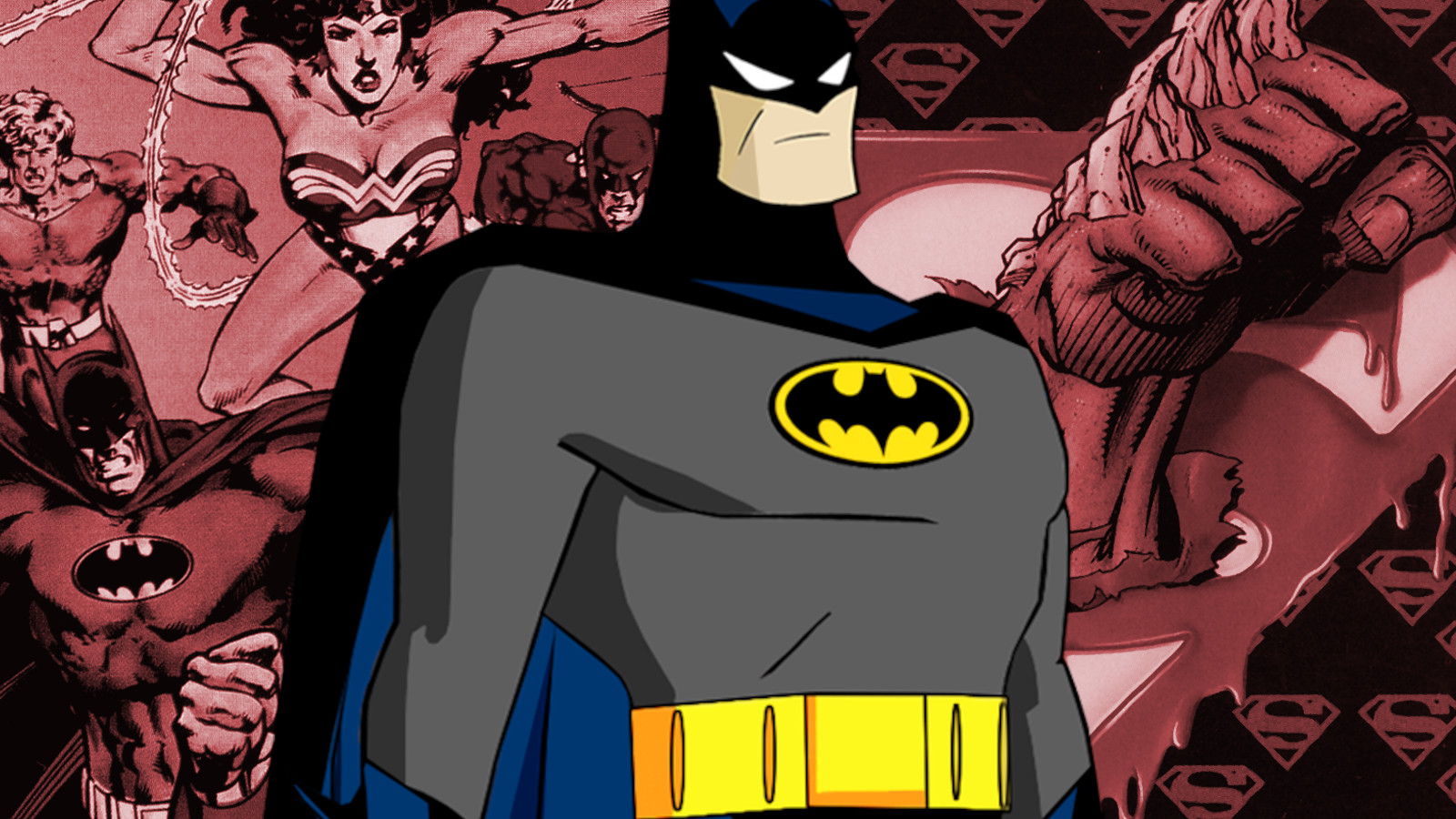 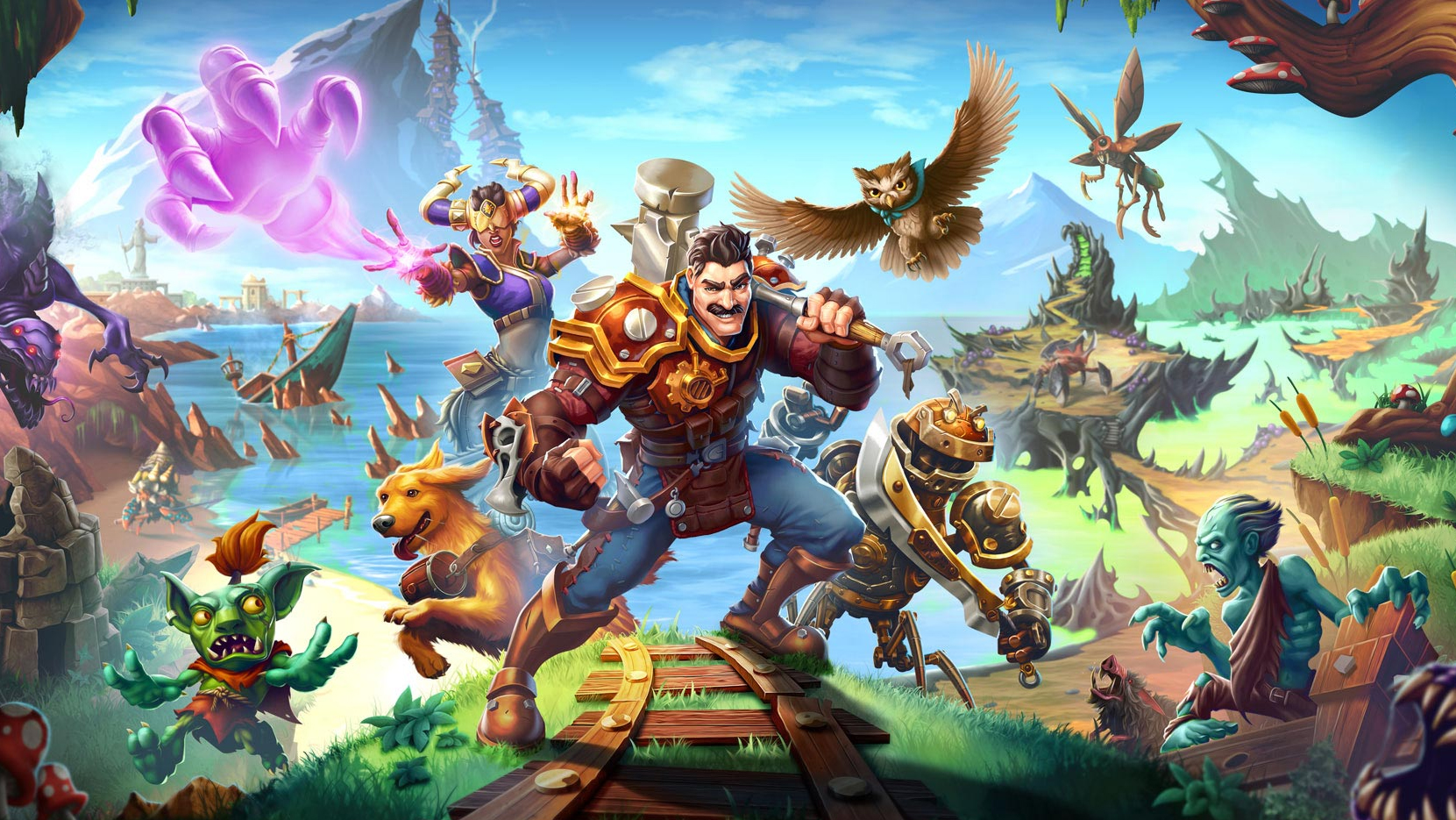