It’s difficult to know where to begin with 12 Minutes, which I suppose almost makes too much sense given the game’s premise. 12 Minutes is a story about a man, a woman, and a police officer. And you’re at the center of each and every loop, pulling at the strings and looking for a way out or something different.

12 Minutes puts the player in control of a husband that keeps witnessing the murder of his wife. And then everything starts over. And then it happens again. He’s trapped and has no idea what’s happening. He retains his memory with each death though (Groundhog Day rules apply), just like the player. And together, you can both set and reset the strings, studying this stretching narrative that feels infinite — until it doesn’t.

The mystery unfolds from an isometric perspective but the actions and emotions couldn’t feel more personal. As the husband’s life resets and the wife continues to die for reasons that are still quite unknown to both the player and the husband, whose memory remains throughout everything.

The gameplay itself is relatively simple, at least in terms of maneuvering the game’s many puzzles. 12 Minutes is filled with different scenarios and variables, and they don’t just happen. The husband and the player are exploring the space, time, feelings, and memories of themselves, the husband, the wife, and the police officer. The gameplay interface just happens to have a point-and-click, minimalist art style. The details of this game are everywhere and nowhere all at once, living within the words and actions of each character.

12 Minutes can be difficult, especially if you’re exploring the many different endings and possibilities. But that has to be intentional or at least partially deliberate. After all, you are exploring the relationship between two people and a third unknown person determined to commit a heinous act. Moving through the game’s possibilities can seem daunting or even intimidating, but that’s because of the subject matter. You and the husband are exploring everything but the rooms this game takes place within.

Player agency and the ability to manipulate and control the game’s events is a key part of 12 Minutes. The premise seems simple. The situation seems standard despite the horrors it contains. It’s a murder in a house with two people that are unsure of why or how they’re involved. Until they don’t, and that’s where the player comes in.

You can end 12 Minutes whenever you’re finished but to see it through and truly untangle the complicated and dangerous web of words and feelings, it’s going to take some time. It can be done in the time of twelve minutes as the title implies, but this game is about more than just the events that you are trying to prevent. While 12 Minutes is about a husband, a wife, and a police offer, you the player, as a removed soul, wield strings of empathy and tragedy, pulling upon them to satisfy an end. What you find as you tug, thread, and poke may not always go to places you wish to travel.

Which is important to note. 12 Minutes is a game that tackles some incredibly heavy and difficult subject matter. It deals with themes of familial violence and taboo sexuality that, while intentionally uncomfortable for the sake of the narrative, might be triggering, or just too much to handle. It’s important to exercise caution and know your own limits when going into a game like this. For my own part, I’m still not sure what my takeaway is from the game, but I don’t think I’m ever going to forget it.

7
Solid
12 Minutes isn’t for everyone. It goes to some pretty disturbing places. I ultimately don’t fully know the “true” story. The game’s story and themes will stick with me forever for better or worse. 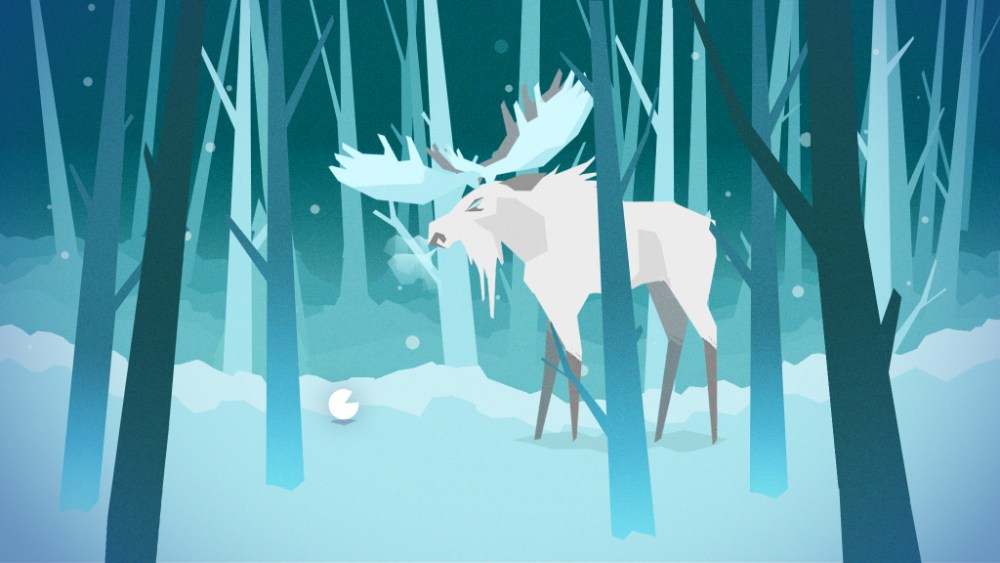 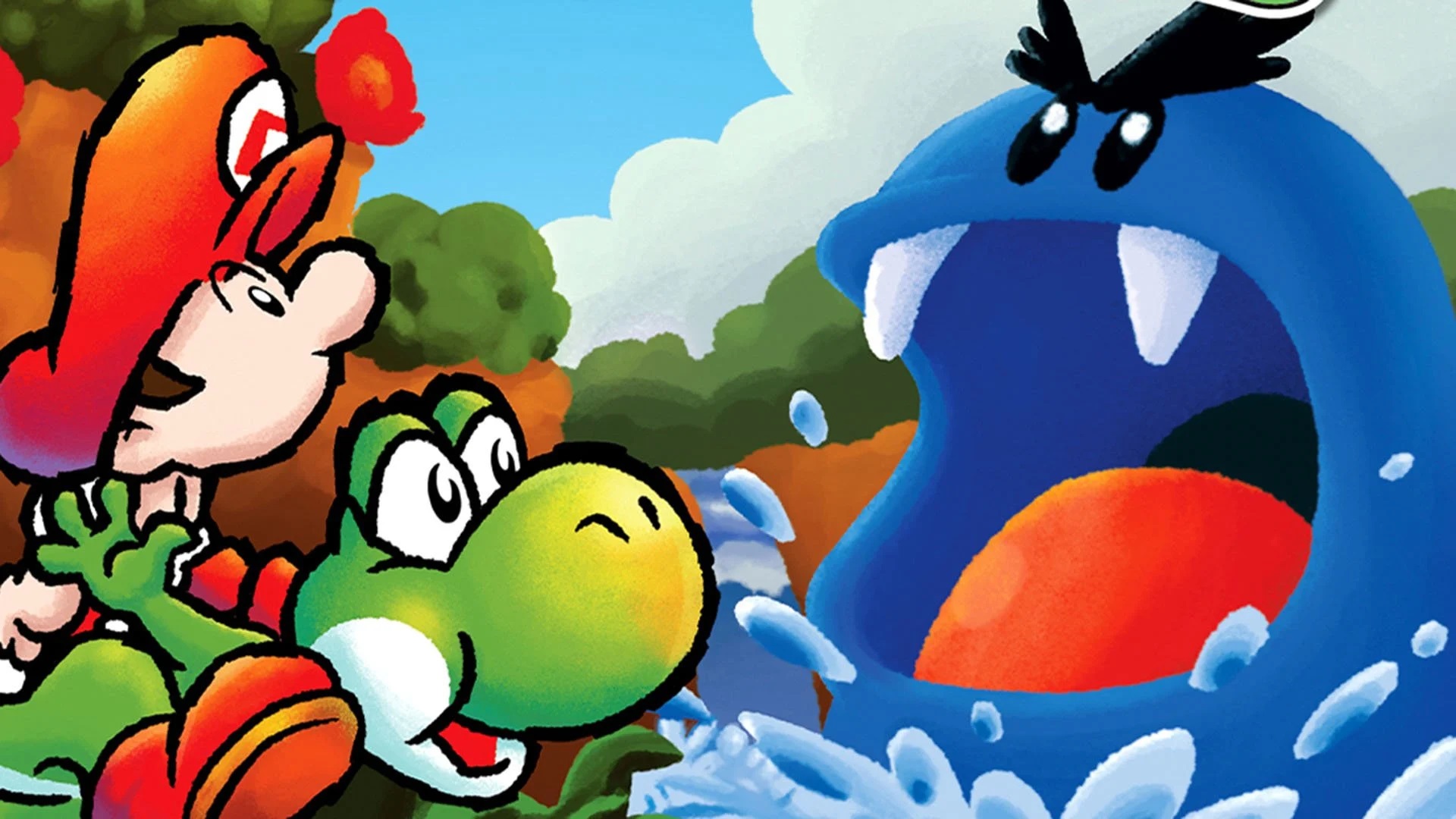