Once again, I have tried and failed to get into Metal Gear Solid 3: Snake Eater. I’ve always wanted to be a Metal Gear fan, ever since I was first exposed to the series as a young kid. My introduction came through Super Smash Bros. Brawl, where I was transfixed by Solid Snake, this sort of badass military man that seemed completely foreign to me at the time. At that point in my life, I didn’t play anything like Metal Gear, nor did I have access to it. From there, I gained more familiarity with Snake by playing the Metal Gear Solid 3: Snake Eater 3D demo over and over. For most of my childhood, this was my only experience with the series. So, you could say that my understanding of the character and franchise was… circumspect at best.

It wasn’t until I was much older in high school that I finally gave the Metal Gear Solid games a proper go. I got a copy of Metal Gear Solid V: The Phantom Pain on PlayStation 4 and loved its open world. I spent so much time just trawling around Afghanistan. But, whenever Kojima’s signature spectacle storytelling took over from the gameplay, I would lose interest. Because of this, I never even came close to finishing The Phantom Pain. Nonetheless, I enjoyed what little time I spent with MGSV, and found myself interested in properly experiencing this legendary series.

So, I went about doing just that, and I gave Metal Gear Solid 3 a try a couple years back. I bounced out somewhere around the Revolver Ocelot boss fight. At the time, a convergence of factors pushed me away from the game. External to my actual playthrough, I had just started college, so there was a lot on my plate beyond the GRU’s seizure of Sokolov and nuclear weaponry. But in the context of the game, I couldn’t gel with its pacing and its more outdated mechanical elements. To the former, I felt the ratio of cinematics to gameplay was skewed. To the latter, I found the controls of MGS3 to feel woefully clunky. As a result, I put the game down.

Recently though, I was struck by the random desire to give Metal Gear Solid 3 another go. So, I bought the HD remaster collection from the Xbox 360 storefront. Between the modernizations intrinsic to that release and the inherent benefits of playing through my Xbox Series S, this was the optimal way to try the benchmark title once again. Unfortunately, I didn’t even make it to Revolver Ocelot’s showdown this time. Largely, my complaints are the same. I’m less bothered by the controls, as they’re just a function of the era. But I am completely turned off by how verbose this game is.

Now, Kojima’s storytelling is renowned for this exact reason. He has lofty narrative ideas and otherworldly character concepts. Kojima also has a clear eye for the cinematic and a desire to reflect that in his games. On paper, this sounds great. But when cutscenes and Codec conversations continue for so long that my Xbox starts going to sleep, are these approaches to storytelling still great? Well, yes. They absolutely are. However, I just don’t have the bandwidth for them personally at this point in my life.

This is the central tension that I feel whenever I boot up MGS3. I think this game is absolutely incredible. I’m transfixed by the idea of loving the ways that Kojima presents this world and its themes. Snake Eater is nothing short of being an all-time masterpiece. But 2021 Abram simply does not connect to any of this. Right now, I want something that’s a bit more playable and gameplay-driven. That really isn’t the Snake Eater experience, and that’s fine. But now is not the right time for me to really absorb this sort of game.

evolving as a player

As such, Metal Gear Solid 3 has joined the ranks of titles that I know I’ll love, but haven’t learned to love just yet. There are quite a few other games that I feel similarly about. Red Dead Redemption 2 is a key example. I see what makes RDR2 such a defining eighth-generation adventure. But, I find Red Dead’s sprawling scope and length to be a turn off at the moment. That says nothing about the quality of the game, but instead it says everything about the headspace that I’m in currently as a player. However, I know that one day that headspace will shift, and I’ll fall in love with the richness of Rockstar’s Western saga.

That moment isn’t now though, and that’s perfectly alright. I remember a period of time in which I tried over and over and over again to love Metroid Prime. I’ve always loved the 2D Metroid titles. But that transition to 3D took me a long time to truly appreciate and understand. I started and dropped Prime 1 probably three times between 2016 and 2020. This year though, I finally completed Metroid Prime 1, and now I consider it to not only be one of my favorite games, but also one of the industry’s absolute best. I came to adore the intimate quietness of Tallon IV, and the connection that Retro Studios establishes between the player and Samus. It’s quite an exceptional game, but one that I wasn’t ready to enjoy until now. Prime is far from the only example, as Pikmin 3 and Star Fox Assault can be added to that list as well. I finally completed both this year, and have added them to my ever-growing list of newfound favorites.

There is such power in these sorts of internal realizations, but we play in a culture where we don’t take time to contemplate such thoughts. We treat games as disposable entertainment far too often. I’m incredibly guilty of this. Whether it’s my anxiety and OCD pushing me along or the general tenor of the industry, I’m always tempted to jump from new game to new game. I’m trying personally to get better about slowing down and looking back more. I’m trying to get better about digging into my backlog for games that are clearly exceptional, but just didn’t connect with me initially. In doing so, I’ve unearthed plenty of experiences that I didn’t gel with and simply gave up on before, but think the world of now.

returning when the time is right

While there is also a power in knowing when a game isn’t for you, sometimes you miss out on a critical reconnection if you never try it again. For instance, I’ve given Ocarina of Time no less than six attempts over the course of my life between the N64 original and the 3DS remake. Right now though, I’m at the gates of the Water Temple and fully intend to finally complete my quest this weekend. I still don’t think that it’s the best game of all time like others do, but I’m currently in a place where I see the staggering beauty in all facets of its creation. Had I simply laser-focused on Deathloop until Kena and Kena until Monkey Ball and so forth, I wouldn’t have circled back to what is another all-time great that I’m finally ready for.

In my opinion, this is an absolutely crystal-clear example of how video games are art. Art resonates differently with you as you get older, learn more about a medium, learn more about yourself, and learn more about the world around you. I was recently at an art gallery opening with my girlfriend who works for an art curator. We spent an afternoon at this gallery, walking through its exhibits and appreciating the works of icons such as William T. Wiley. Had we done this when I was in high school, I would’ve been bored out of my skull. That wasn’t the case this year though, as I was absolutely transfixed by the artistry around me. I spent most of our visit silent, really observing each piece, trying to capture some semblance of meaning. I found it to be a rather fulfilling experience. But, I’m sure that if this exhibition were to come back some three or four years down the line and I revisited it, I’d find even more meaning than I did just weeks ago.

Video games are no different. Sometimes we need time and space to play and grow before we can circle back around to these disparate adventures. I just think this is a really damn cool idea. Games grow alongside us and we grow alongside them. The medium’s interactivity makes this exponentially more true. Stepping back into Ocarina of Time this week felt strangely new, even though I had played the game many times before. But I’m not the same person that I was when I tried the game last, and so the current experience is different and better for it. Perhaps my next steps as Snake a few years down the line will yield the same result. I absolutely cannot wait to find out. 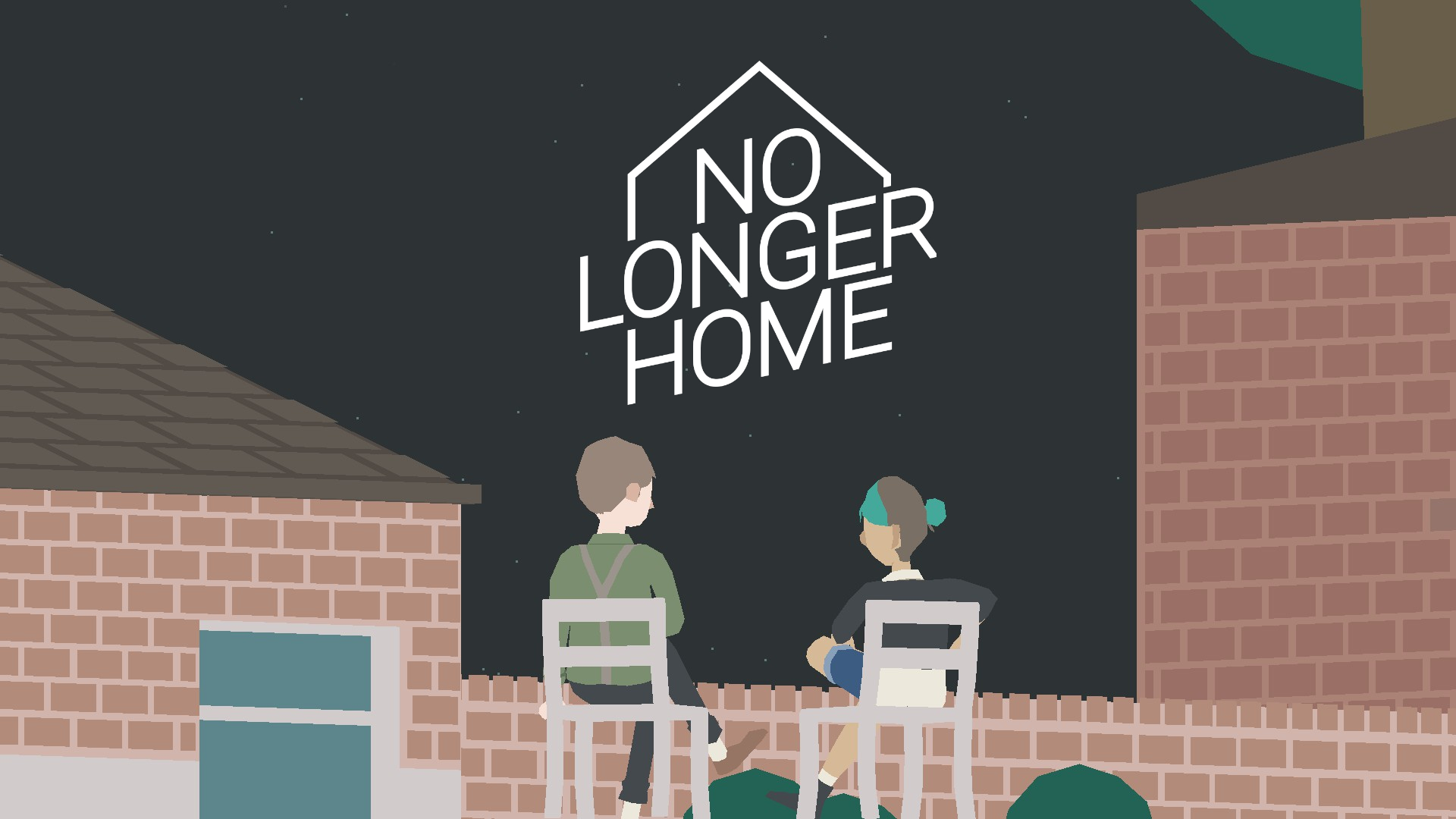 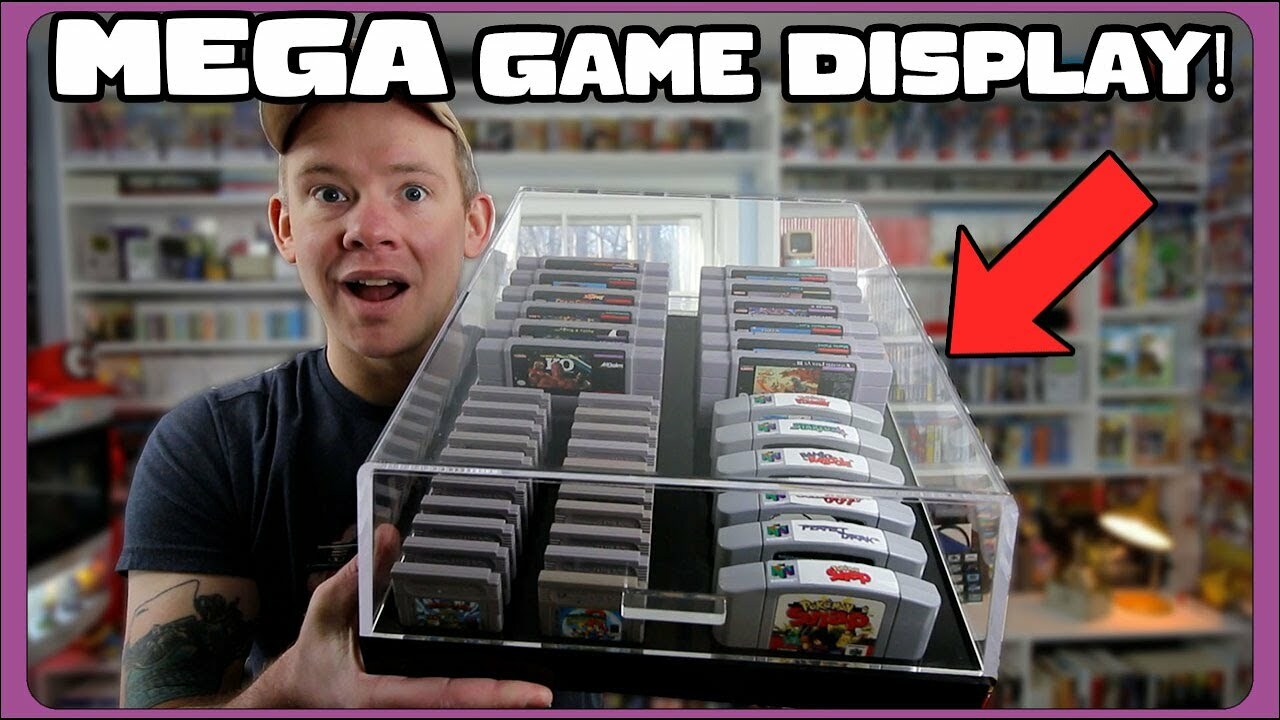