A recent Nvidia GeForce leak excited players around the world when it revealed a substantial list of potentially in-development games for the cloud-based streaming service. Included on the list were dozens of unannounced but completely expected titles like Gears of War 6, Injustice 3, and a new Metro game, while some other games in the leak are quite a bit more shocking, such as Titan Quest 2, Kingdom Hearts 4, and a remaster of Call of Duty: Modern Warfare 3.

Although there were no shortage of surprising games indexed, a few stood out as extremely exciting for fans of retro role-playing games. Not only did we see mention of Chrono Cross and Final Fantasy Tactics remasters, but there was a full-blown remake of Final Fantasy IX sitting right there on the list alongside them. Considering the popularity of the 2000 original, it’s not that far-fetched to assume an Final Fantasy IX remake could be in the works, of course, but just how reasonable is it to believe the leak?

Nvidia has confirmed that the GeForce Now leak was real, but they’re adamant that it includes a mixture of real and speculative titles. This means they’re either choosing to not confirm any unannounced games out of respect for developers and publishers, or they’re telling the truth, and it could be years before we find out how real the leak actually is.

In the case of Final Fantasy IX, however, things look pretty good for some type of remake. An animated show based on the game was announced back in June of this year, marking the first time it has received any sort of tie-in or extension to its world. The release of the show is likely still a few years off, but production is well underway, and it would make quite a lot of sense for Square Enix to capitalize on a game remake with a television series that could bring the tales of Zidane and company to an entirely new generation of fans.

While Final Fantasy IX was – and still is – immensely popular among fans of the series, Final Fantasy VII has loomed large for decades, culminating in a massive remake for modern consoles. The first part of the Final Fantasy VII: Remake sported exceptionally high production values, expanded and altered canon, and completely overhauled gameplay – and it’s assumed its eventual second part will up the ante even further. So with the ninth entry in the franchise taking such a backseat to Cloud and Sephiroth’s legacy over the years, it’s not likely that there would be quite the same level of interest to warrant such an all-encompassing reworking.

Instead, it’s likely we’d see a remake of the Final Fantasy IX fall more in line with 2018’s Secret of Mana remake, which provided upgraded graphics and some quality of life improvements without changing the core of the game. The new iteration of Final Fantasy IX would probably feature lower production values and retain the same general gameplay perspective, character designs, and flow as the original with the intention of bringing the game to a new but somewhat smaller audience. For most fans, though, that’d probably be the best thing Square Enix could possibly do with the timeless classic.

Of course, if the remake never happens at all, you can still play a remastered version of Final Fantasy IX on plenty of modern platforms, and you can learn all about them right here. 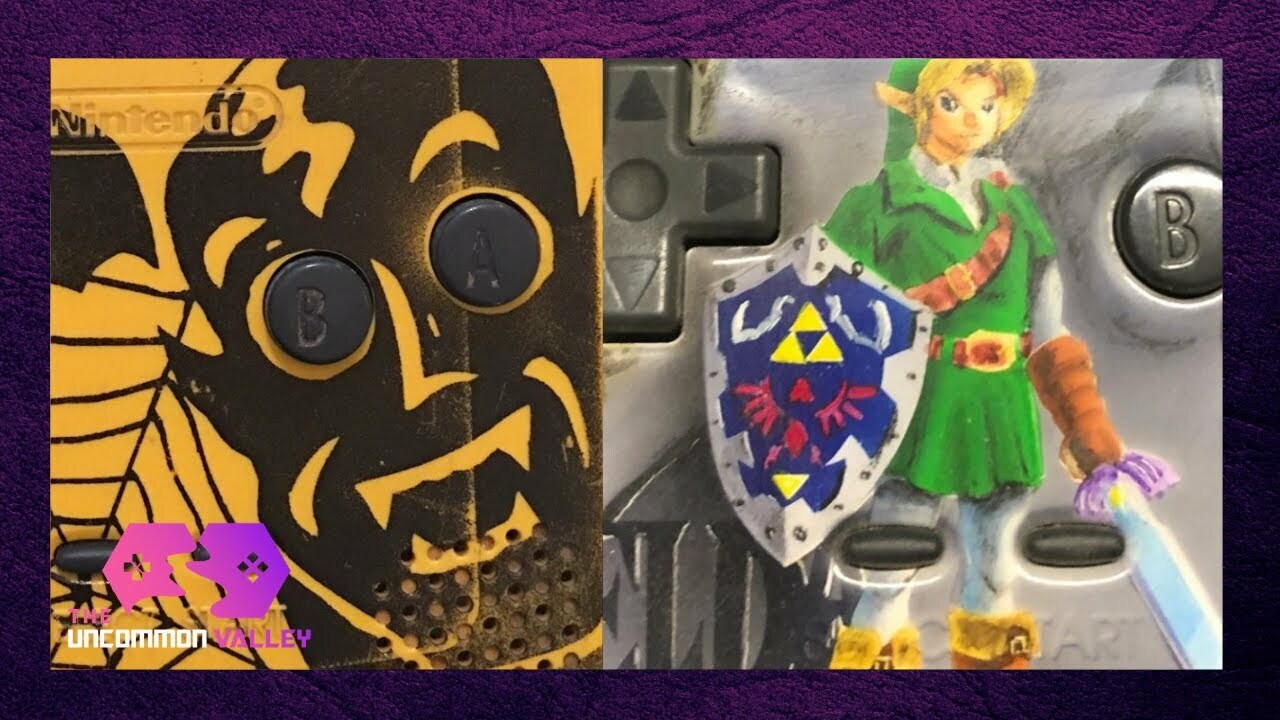