Considered a spiritual successor to the beloved demolition racing franchise FlatOut, Wreckfest packs in enough chaos and destruction to make any fan happy. Tons of vehicles and tracks are available, promising hours of intense races and wild crashes with true-to-life physics simulation. There’s quite a lot of customization options available as well, giving you a chance to get creative and make your banged-up hunks of metal look exactly how you want them, and you can even upgrade each car’s body armor to get even more life out of them in showdowns.

The Switch version of the game is promising to maintain a steady 30 FPS, which is a notable step down from the 60 FPS it manages to run at on other platforms, but there should be plenty of fun to be had with its heart-pounding racing and extremely impressive physics. It’ll even launch with full 16-player online multiplayer functionality, so if you’ve got some friends who would like to join in the mayhem, or you’d just like to hop online and tear some stuff up with strangers, you’ll be all set to do so.

Wreckfest initially launched on PC way back in 2018 before releasing on PlayStation 4 and Xbox One in 2019. It has since been updated for the PlayStation 5 and Xbox Series S and X, too, making the upcoming Switch port the final major platform the game has yet to reach. If you’d like to take some demolition on the go, keep an eye out for this hectic title later this year.

Pick Up and Play – Sword of the Berserk Sends the Dreamcast into a RAGE! 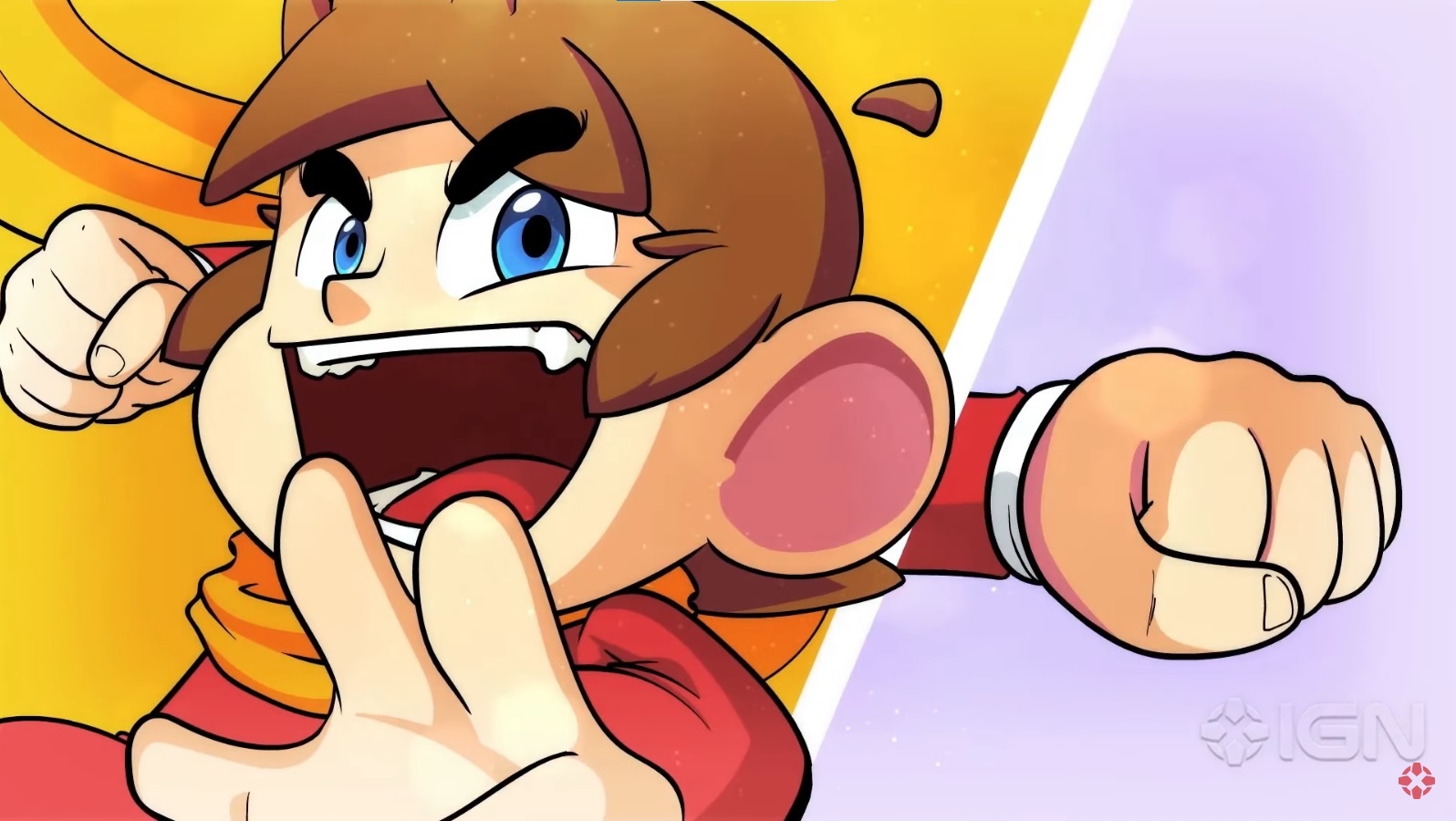 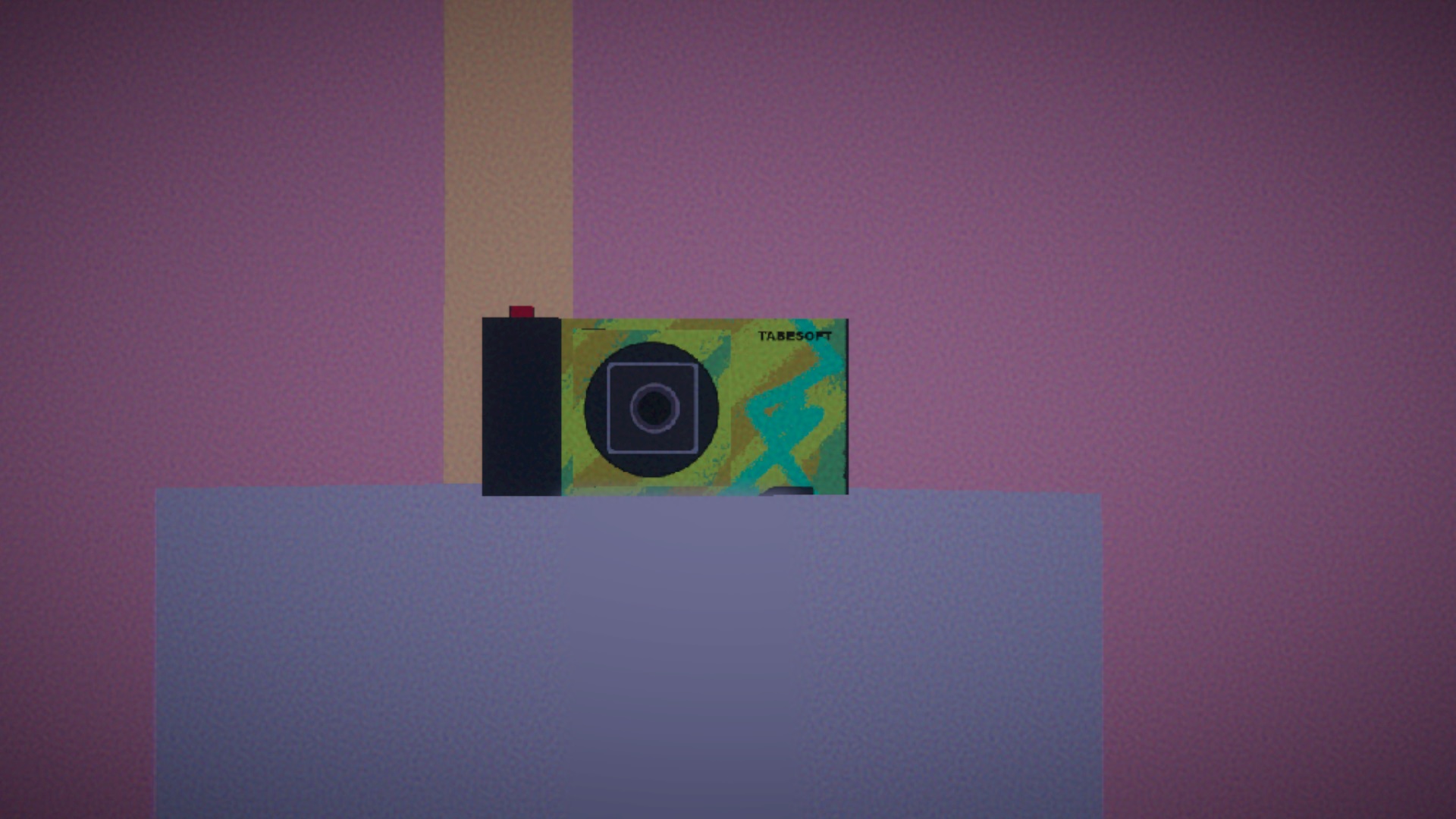 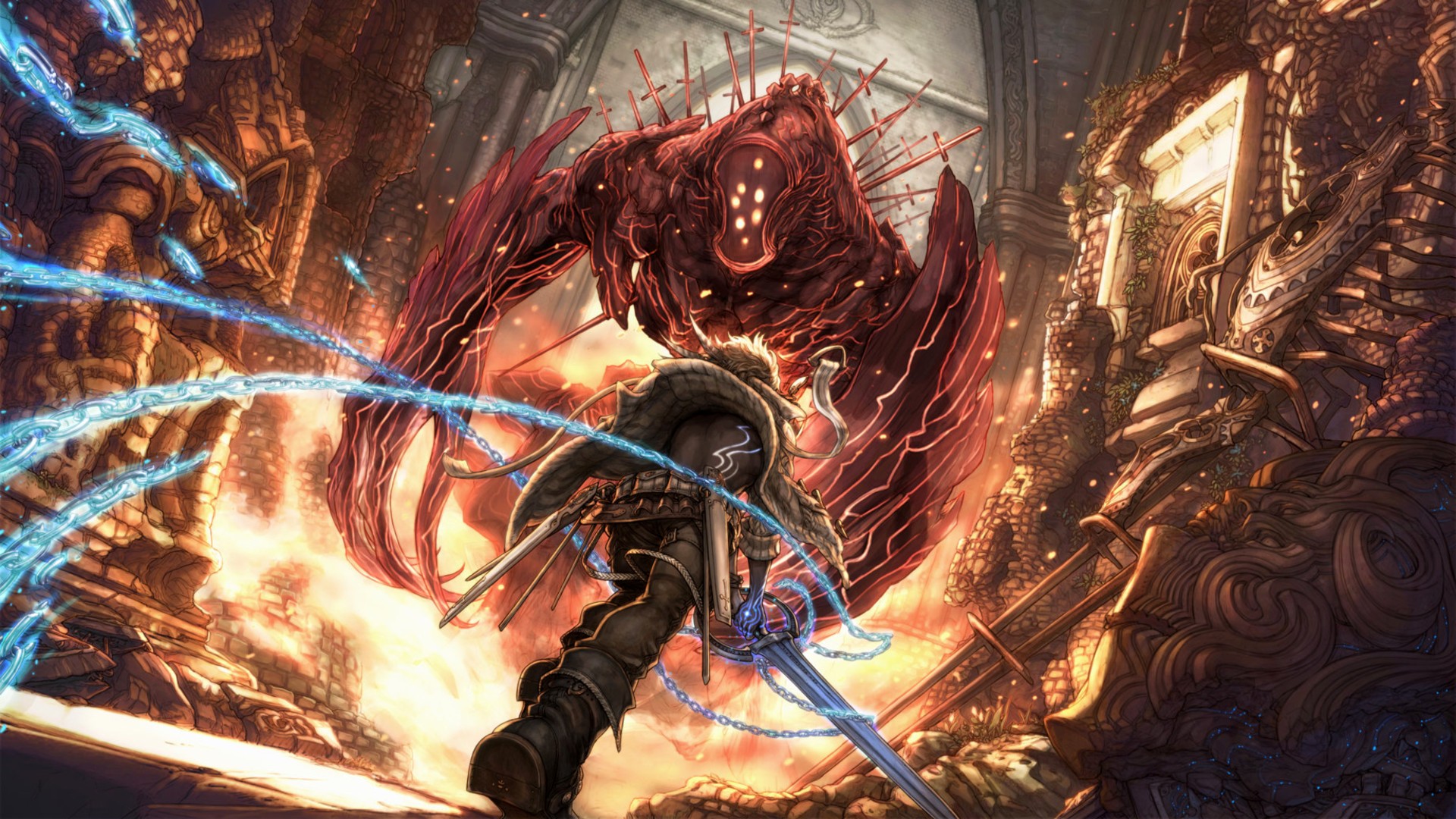