The original Actraiser was released in 1993, and to this day it remains a wholly unique gem that no other title has been able to properly emulate. Seeing a remaster release was a surprise, but an even bigger surprise is how Actraiser Renaissance almost feels more like a full-blown remake than a simple remaster, and a good one at that.

Actraiser casts you as the “Lord of Light,” a benevolent god that’s returned to the world in order to take it back from the dark lord Tanzra. The original game blended light god simulation gameplay with side-scrolling action, and Actraiser Renaissance applies a host of improvements to both sections.

There are multiple regions you’ll need to reclaim from Tanzra, and Actraiser makes its formula clear very early on. Playing as the Lord of Light you descend to a region and play through a side-scrolling level, fighting a boss at the end. Then you guide your people in god gameplay, improving their civilization until it’s strong enough to uncover other evil lairs that you can fight through until finally, you take on Tanzra’s champion at the end of each region.

The catch with the original Actraiser is that neither gameplay section was really incredible, but the blend of the two together is what made the title so memorable. This time around, however, I feel like both sections can easily stand on their own.

The side-scrolling sections are still inherently simple as you have all the basics of attack, jump, crouch, etc. This time around the attack button plays out a four-hit combo instead of just one simple attack, and you unlock a variety of different magical spells to use across the game, like a horizontal fire blast or an ice attack that tracks enemies.

A brand new buff system has also been put in place that raises your character’s attack and magic attack as you collect crystals, found in both the environment and from defeating enemies. The buffs last for the duration of the level you’re on. The game also features more side-scrolling levels than the original. You still have a major level at the beginning and end of the simulation segment, but in the interim, you’ll have to take on mini-levels and destroy monster spawners. The actual layout and design of the side-scrolling levels remains about the same, however.

The god simulation sections are where more of the changes come in, as there’s an entire tower defense system that’s been added on. Your people will build on their own but you can give them guidance on where to go, which is beneficial when you need to get to a certain part of the map or take down a monster spawner.

The people produce resources that you can collect, including supplies that are used to build defensive towers. You have three types of towers: a Gatehouse that stops enemies and does physical attacks, ranged arrow towers, and ranged magic towers.

While your people build, you’ll control an angel and need to use his arrow attacks to stop monsters from stealing citizens, starting fires, etc. The other element in all this is your miracles, godly powers that you can use to affect the map; lightning destroyed rocks and trees, sunlight dries up marshland, etc.

Every once in a while fiends will lay siege to your settlement, which is where the towers you’ve placed come into play. The problem with these segments, however, is that there’s no good way to know exactly where enemies will spawn making tower placement difficult. Luckily, there’s another system that gives you hero units to control, and you can also use miracles to damage enemies. The tower defense doesn’t feel as mechanically sound as actual tower defense games, but it adds some much-needed variety to the simulation segments and thematically fits quite well.

Heroes can level up by using scrolls gained from completing quests, and the characters also play into the expanded story. Actraiser was never known for its story, but this remake features a ton of extra dialogue and context, and I actually found all of the heroes surprisingly endearing. The writing in Actraiser Renaissance can be quite fun at times, and the added context honestly makes the entire experience better. There’s even an extra settlement after the credits roll with a scene that may hint at a future for the franchise.

While I enjoyed most of the additions, one of the more divisive elements of Actraiser Renaissance will likely be the graphics. The new 2D art used for characters is absolutely gorgeous, but the actual in-game graphics leave a bit to be desired. Sprites in both the simulation and side-scrolling sections look a bit lumpy, and it’s clear that Square Enix wanted this game to run properly on mobile devices. It’s not terrible and after a while I found the somewhat blocky sprites endearing, but the art style is a drastic change from what the original game sported, and much more anime-inspired than you might expect.

The addition that I can’t imagine anyone disliking, however, is the absolutely phenomenal reimagining of the soundtrack. The classic tunes of Actraiser have all been given a new coat of paint, and the mix of electric guitar and orchestral themes is utterly brilliant. The new songs and remade ones have all been made by the original composer, Yuzo Koshiro, and they help add to the game’s newfound personality even more.

The core of what made the original Actraiser so special is still there in Actraiser Renaissance, but now the game feels like it’s really found an identity, instead of simply being a successful experiment. It’s baffling to me that Square Enix hasn’t been marketing the game as a full-blown remake, as that’s really what it feels like. Not all of the new elements land perfectly, but by and large, most of the changes feel meaningful, and Actraiser Renaissance adds much more to the all-time classic than it detracts.

9
Great
Actraiser Renaissance is a surprisingly robust remake that adds in a sizable amount of new content, most of which feels meaningful.

Review: Bonfire Peaks – Burnin’ For You 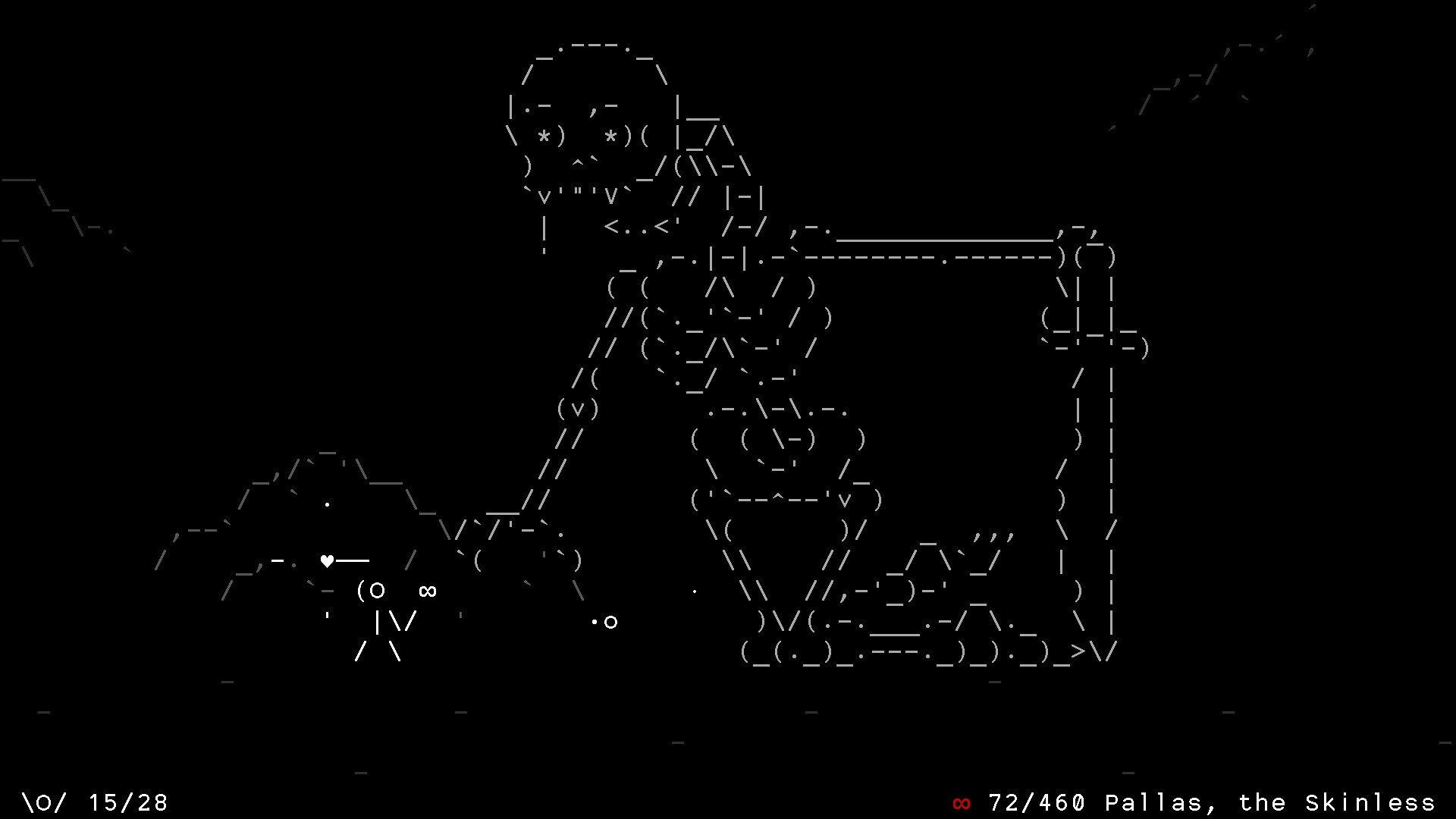