Where To Play: Super Mario Kart

Anyone who was anyone in the 90s was rocking an Super Nintendo with all of the coolest games, and the couch multiplayer experience was the bees knees. That’s why when Super Mario Kart came on the scene in 1992 and introduced players to kart racing mayhem, it was a breakout hit of epic proportions, cementing Mario himself as a character that could carry franchises of any genre.

Super Mario Kart granted players the ability to race using eight popular characters from the Mario canon: Mario, Luigi, Princess Peach, Toad, Bowser, Yoshi, Koopa Troopa, Donkey Kong Jr. Using Mode 7 graphics like those in F-Zero, Nintendo was able to place these characters on tracks in a way that gave them a three-dimensional appearance, allowing gamers to race their karts in what felt like a 3D space. It was mind-boggling technology at the time, and though the pixelated graphics are certainly dated, the unique use of the SNES hardware remains impressive even by today’s standards.

Perhaps the most adored and memorable aspect of the Mario Kart franchise has always been its fun and visually-stimulating tracks, so it’s worth noting that Super Mario Kart kept things much simpler than later games, likely due to the limitations of the SNES. Even so, whether you were racing in the game’s single-player Grand Prix or using powerups to wipe out your friends in some competitive showdown, tracks like Koopa Beach, Donut Plains, and Bowser’s Castle offered plenty of unforgettable locales.

Super Mario Kart went on to sell nearly 9 million copies worldwide and was the fourth best-selling SNES title of all time. Of course, that success led Nintendo to turn it into a full blown series, ensuring every major Nintendo device has had its own Mario Kart entry ever since. The most explosive entry in the franchise, however, was most certainly Mario Kart 64, which brought the game into the third dimension and sealed the deal, promising that Mario Kart was here to stay. So whether you prefer the older or newer games, we can all agree that more Mario Kart is a damn good thing.

Super Mario Kart has made its way to multiple devices over the years, and you can even dive into a super authentic version of it via the SNES Classic Edition – provided you can find one nowadays. Your best bet is definitely to just snag a Nintendo Switch Online membership and play an emulated version there.

Here’s the modern platforms on which you can access Super Mario Kart:

Super Mario Kart is a beloved classic that spawned an entire franchise. As a matter of fact, there’s really no game in the series that hasn’t been universally praised for its charm, characters, tracks, and multiplayer fun, so you could pick any one of them and have an amazing time. But we all know there’s nothing quite like the original. 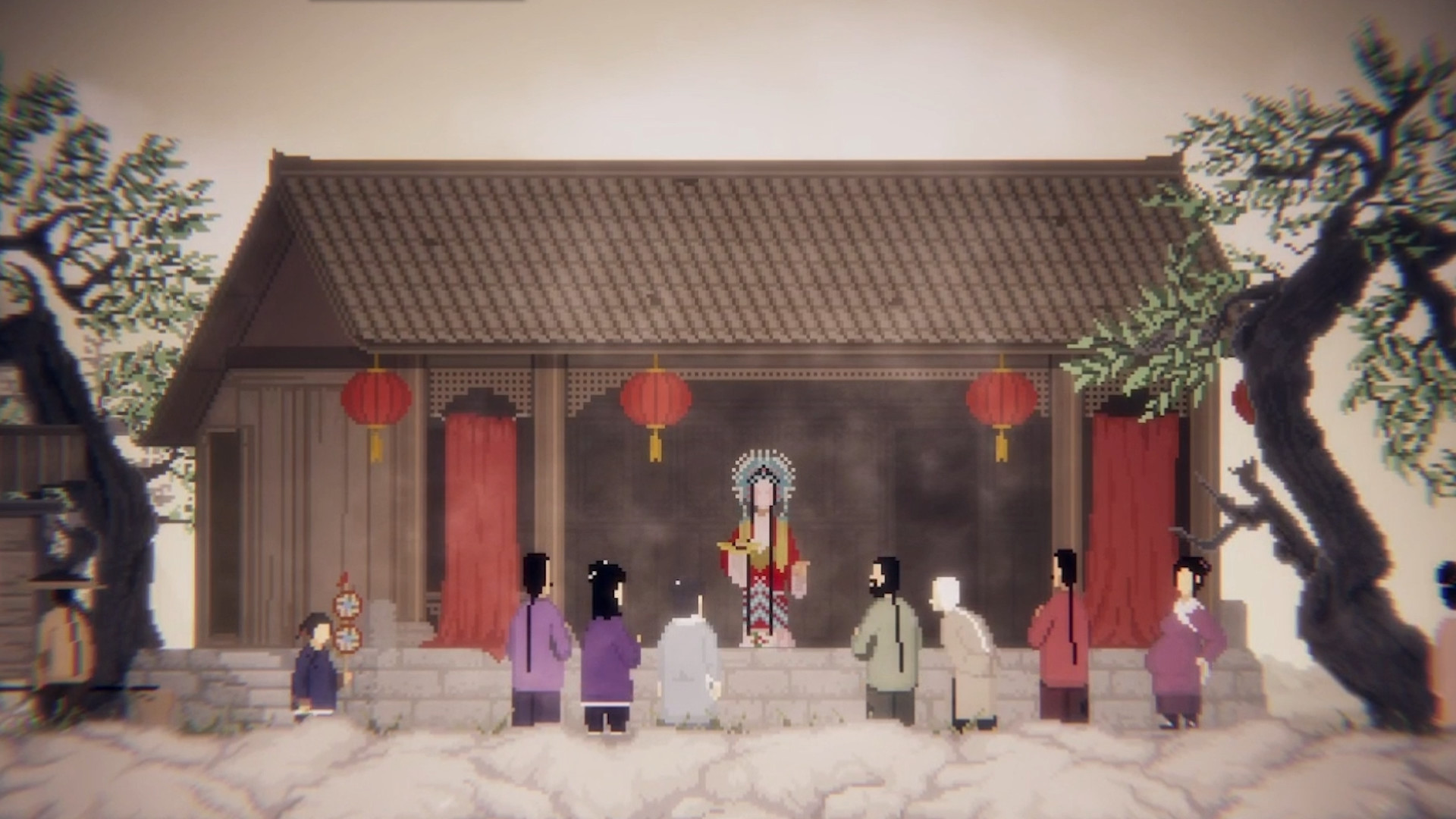 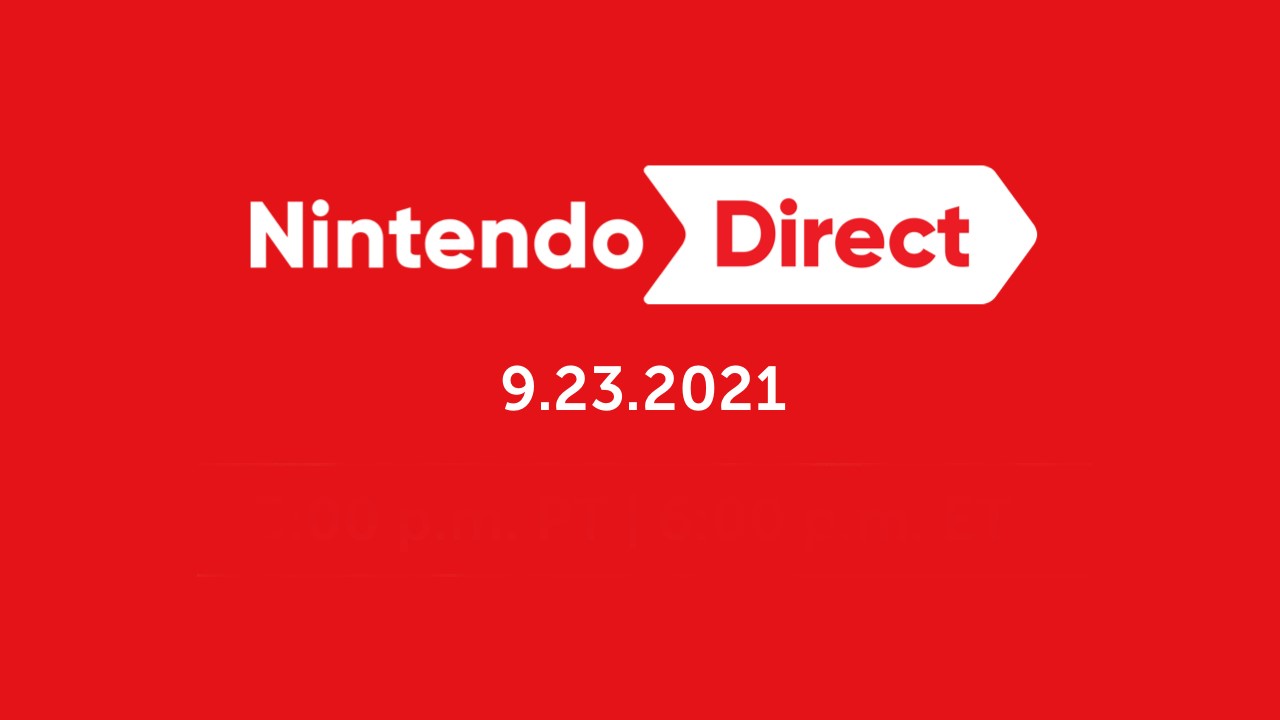