It’s not unusual for fans of The Legend of Zelda to point out that certain entries in the long-running series don’t seem to fit the typical mold they expected. However, with so many games in the franchise meeting this criteria for being outliers, one has to stop and wonder if that typical mold even really exists at all. Admittedly, though, only a few games in the canon have ever been singled out so uniquely as the 2005 Game Boy Advance release The Minish Cap. But what makes this game such a strange entry?

The Minish Cap featured all of the usual gameplay features you’d expect from a Zelda game, granting main character Link plenty of fun items to help him solve puzzles on a mythical quest through the fictional kingdom of Hyrule. Players explored dungeons, found heart pieces to upgrade Link’s health, and took on a variety of side-quests. What made The Minish Cap so different from other Zelda games was actually in its primary gameplay mechanic – the ability to shrink and grow to discover and access new areas.

After obtaining a talking cap named Ezlo, players found that they could shrink Link down to a very tiny size to navigate the environments in the newest iteration of Hyrule. Being so tiny, blades of grass were towering like castles over Link, but he could now explore holes in the ground and walls that looked like tiny cracks when he was his normal size. Nintendo cleverly used these differing perspectives to creative what is arguably some of the most diverse and fun puzzles in the series.

It paid off, too, as The Minish Cap went on to become well-loved by critics and players alike, earning itself a much-deserving spot on many Game of the Year lists. Today, however, it somehow manages to be overlooked in conversations of the franchise for some reason. Certainly, the game’s launch coming at the tail-end of the GBA’s lifespan played a part, but it’s also likely that its waned popularity is partially due to Nintendo’s reluctance to show it much love in the way of ports to help it stay relevant next to more recent releases. Either way, it’s an essential game in a series full of essential games and very much worth tracking down to play one way or another.

It’s pretty strange that Nintendo never got around to porting The Minish Cap over to the 3DS Virtual Console, but if you still have a Wii U around the house and dno’t want to search for the cartridge, you can use the Virtual Console there to dive into this underrated gem.

Here’s the modern platforms on which you can access The Legend of Zelda: The Minish Cap:

The Minish Cap was an unusual and charming entry in the Zelda franchise, so if you’re able to play it, do so right away! It’s a prequel to Four Swords, too, so you might want to give that one a look if you’re able to round up it up – though it’s not available on any modern devices as of right now. 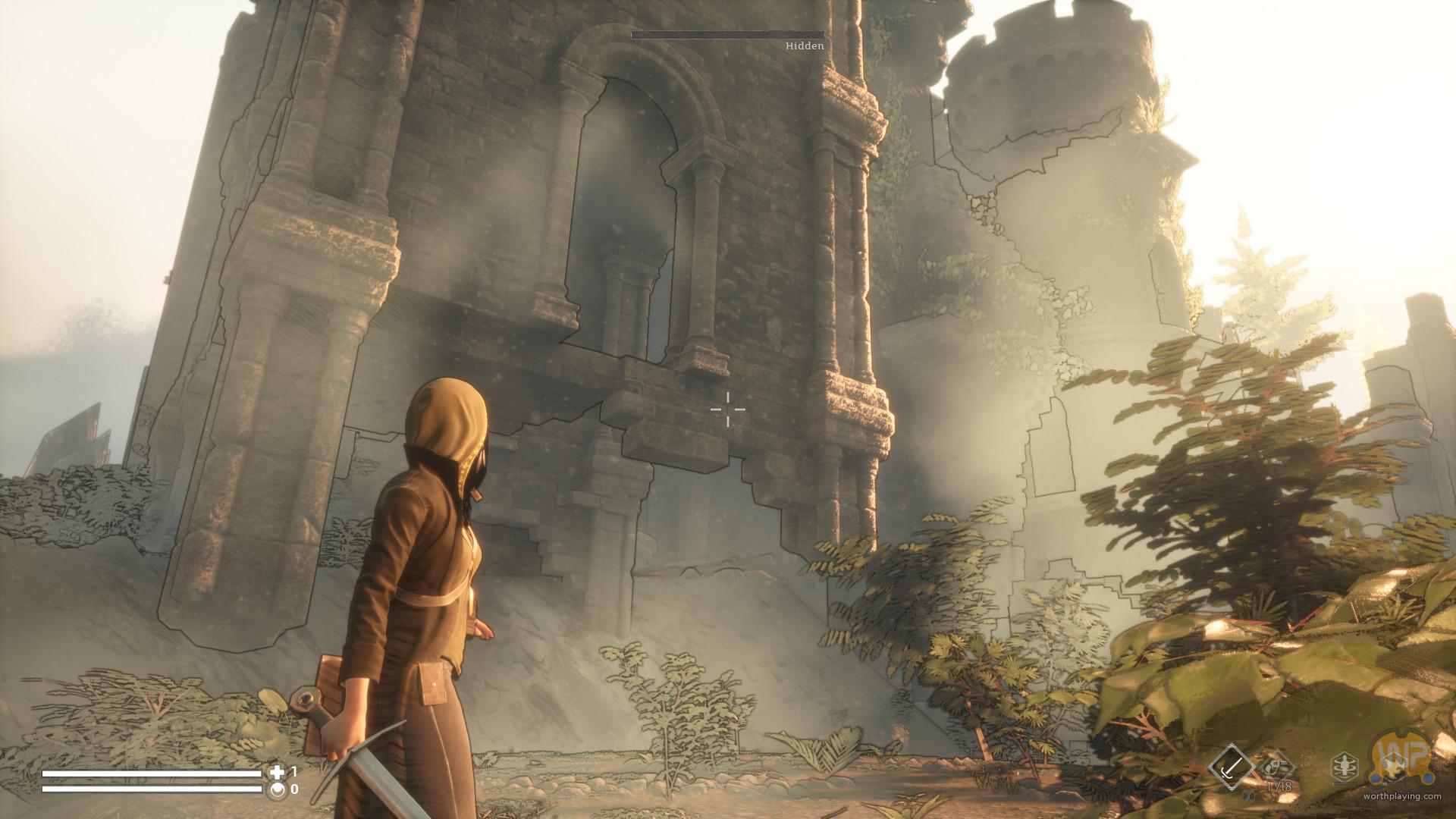 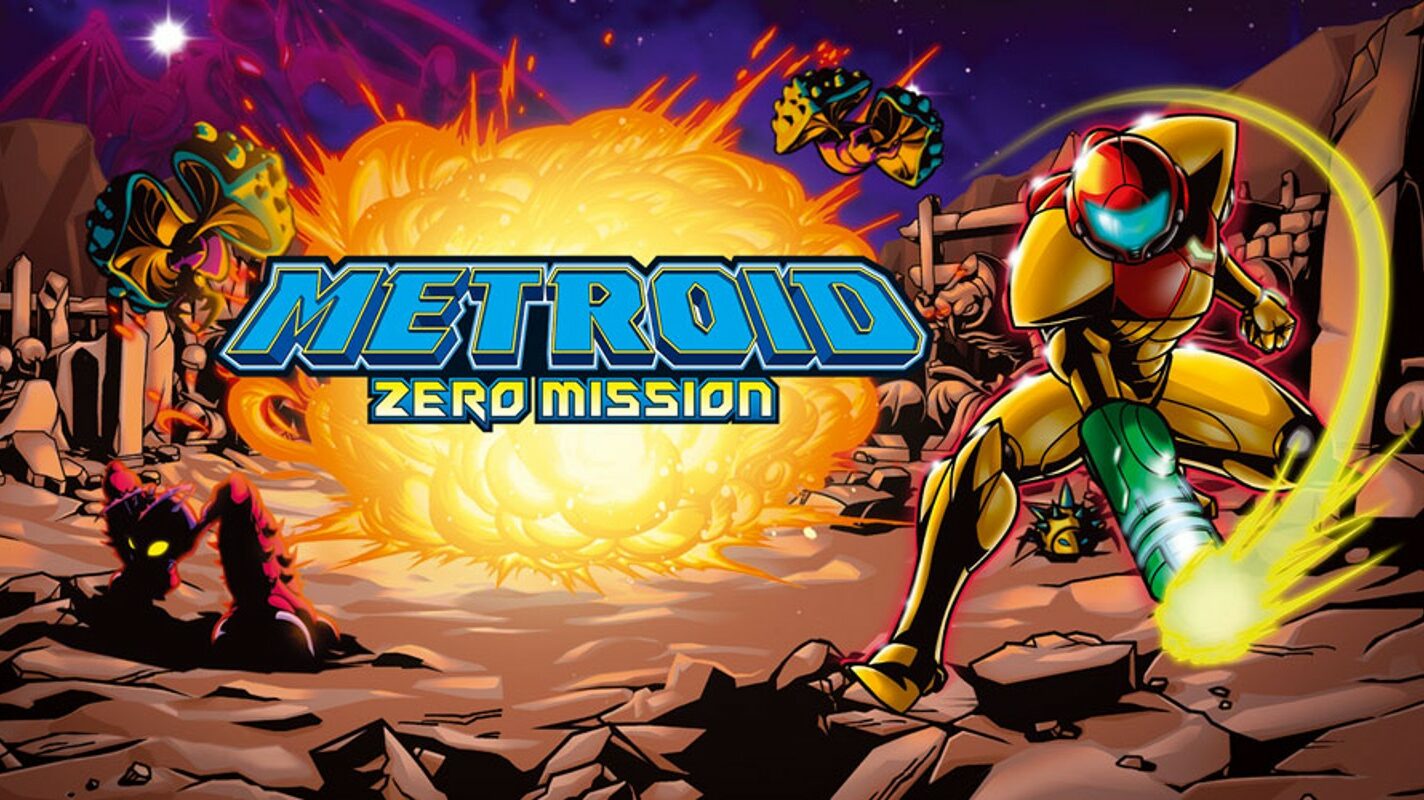 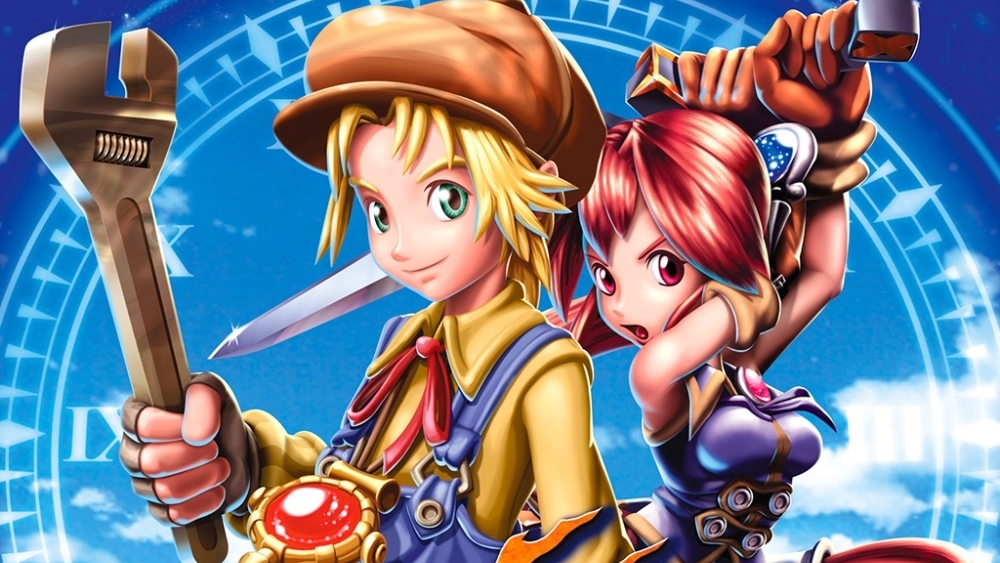