I’ve been playing a lot of old first-person fantasy RPGs lately. The King’s Field series, Arx Fatalis, the kinds of games that are of a very specific era of weird and engaging, all wrapped up in the familiar grounding of swords and sorcery. With a twist of course, as I don’t think anyone that’s played these games would consider them kitchen sink fantasy, and I don’t know many games that actually make you draw out the runes of the magic you are casting.

With playing these games however has come a yearning for more of them. Something about how they play, and at points even their weird control schemes have me digging to see what other strange offerings there were. Initially I thought of it as a genre packed with titles, an endless dungeon of weird games with unique mechanics and a laser focus on the experience it’s trying to be.

Much to my surprise I was not only wrong, but outside of a few select games that I’ve yet to play, I was getting close to the bottom of the barrel.

Thankfully, the world will provide, and as usual, there are indie games abound that are taking up the torch in their own unique ways to provide that same sense of wonder and excitement I get from booting up these old dungeon crawlers. Today’s offering is a demo for an upcoming game that  has the potential to be something really great: Dread Delusion.

Being developed by James Wragg under the moniker Lovely Hellplace, and published by DreadXP, Dread Delusion is self-described as a “Retro3D RPG,” a moniker that is quite apt all things told. Textures jitter and shift like a PlayStation game, NPC’s talk through text boxes that deliver functional, if at times odd dialog, and there is the perfect level of direction given to the player to let them know what to do, without really holding their hand too much that the direction gets in the way.

Like many games of this particular sub-genre of indie, and a lot of games published by DreadXP, there is an effort here to recreate that feeling of digging up a lost game, a hidden gem with its own identity. At least that’s the feeling I get from a lot of these titles, whether or not it’s intentional has never been expressly stated.

Still, looking at screenshots and watching the game’s trailers, I was excited to boot this demo up to see just what all is going on.

Stop and smell the Mushroom Trees

Getting past the ever familiar Unity startup screen, the game immediately starts making its first impression with an incredible synth soundtrack that would feel right at home alongside those composed by Tangerine Dream or Vangelis. There is a dreamy, yet dramatic quality that at once invites you to partake in the adventure, and is something that throughout the demo sticks out as a highlight.

Starting up the demo gets you to a text box that explains the initial premise; the world is broken, and any that are still living on islands in the sky or floating around in flying structures. Staring out a window, the sky is a blood red color, with tendrils of crimson energy swirling towards a terrible sun.

As for you the player, well, you are a prisoner. One thinking about the past deeds that landed you in your cell. In a clever bit of weaving storytelling and mechanics, the game uses this as a way to set up character creation, allowing you to set certain traits that give you stats according to who your character was before imprisonment.

The premise to get you going here is a simple one. The people that imprisoned you need someone tracked down and captured to answer for their own presumed crimes, and everyone they sent out has not come back, creating a unique opportunity for you. You are granted your freedom, under the condition that you pick up where the others left off. Not a great deal, but better than rotting in a cell eh?

From here you set off, following some winged drones that function as your tutorial guides before getting a weapon, a place to sleep, and your first threads of adventure. From there the game opens up, allowing you to explore the islands with a bit more freedom than I expected from a demo. Much of the map was still blocked off, of course, but they usually had a clever bit of writing attached, that made running up against them endearing rather than frustrating. On a couple occasions I found myself just wandering around, checking out neat vistas and sometimes finding things to loot to help with my adventures. This included Delusions, the game’s currency for advancing your core stats, and the name of them seems intentional, so that the player never gets too wrapped up in their own grandeur.

Occasionally, I’d also find another creature, which more often than not was an enemy. Combat in this game is intentionally simple, but the pacing still works quite well. You don’t have a lot of health, so knowing when to go in to attack is important to avoid unnecessary damage. Alongside that, a diminishing stamina bar ensures that you have to pick and choose your attacks, lest you over-extend and leave yourself open.

However it is also at this point that I noticed something. Outside of the town the game guides you to and the main areas of interest, the world feels startlingly empty, and not in an isolating, atmospheric kind of way.

The demo asks you to go to a few places, with vast stretches of land between them. In almost every instance of this I found myself with my destination, the game’s ambient music, and not a lot else. It is clear that drawing inspiration from games like Morrowind (something the developer calls out themself in a video), but it lacks a certain thrill in exploration. I don’t fault the game too much for this as it is still a demo and there is clearly a lot more on offer, but it did feel like something was missing, and I imagine in a full release that it could become quite tedious. A few more enemies along the pathways would do a lot to spice up these stretches.

Thankfully this seems like something that will change in the full release, if press materials are anything to go by.

Dread Delusion seems like it is on its way to being something weird and wonderful. It builds a wonderful atmosphere with engaging visuals and a use of color that makes even the most familiar sights in games like this pop out. It is clear that, with its myriad inspirations, and its unique take on a fantasy setting, a lot of love and a skillful effort are being made.

While it’s not the claustrophobic or harrowing adventure of some of the games it’s clearly inspired by, Lovely Hellplace and DreadXP present a game that is worth playing, and one that I’m looking forward to experiencing in full once it releases whenever it’s finished. I just hope the world feels a bit more engaging when it does.

If you want to check out the game for yourself, you can check out the demon on Steam right now, or watch a developer commentated walkthrough if you prefer a more inside look at what’s going on in the game. 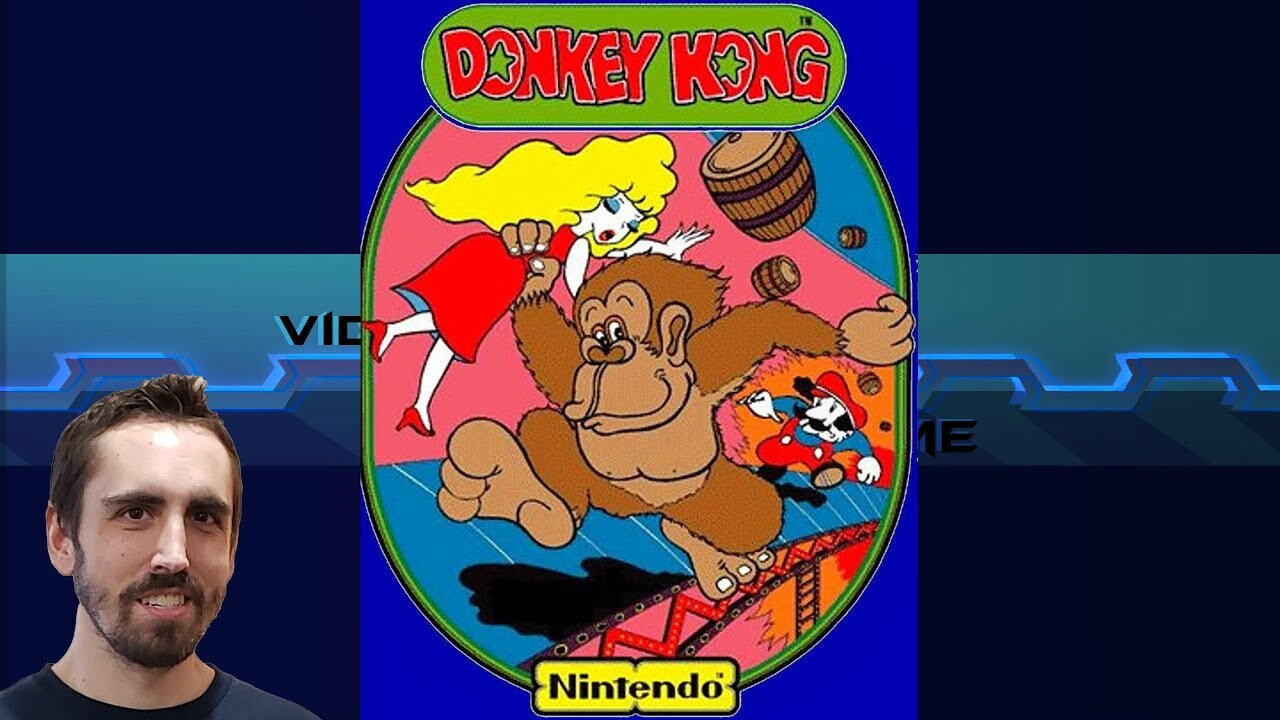