Catty & Batty: The Spirit Guide, a casual couch co-op game from Austrian developer Philipp Lehner, originally launched on PC back in February of this year, but it has finally made the leap to all major consoles today.

Inspired by Lemmings and the tower defense genre, Catty & Batty: The Spirit Guide sees the two titular characters guiding spirits creating paths to guide spirits home. It can be played entirely solo by switching between Catty and Batty rapidly, or you can bring a friend along for some couch co-op where you each control one of them separately. It features 30 levels and can be completed in just about 2 hours, making it a quick and easy playthrough for two pals.

Though its gameplay is compelling, perhaps the most appealing aspect of this quirky title is its sketchbook art style that features over 800 hand-drawn sprites and more than 150 animations. Seems like quite a lot of work, but it paid off to make the game stand out among its peers. It even features six unique color modes, including one that gives the entire game an appearance that closely resembles that of a Game Boy title.

Catty & Batty: The Spirit Guide comes in at a super affordable $4.99. Considering the short length of the game, that’s a solid price for anyone just looking for some casual cooperative fun with friends. You can pick it up right now on PlayStation 4, PlayStation 5, Xbox One, Xbox Series S and X, Nintendo Switch, or PC. 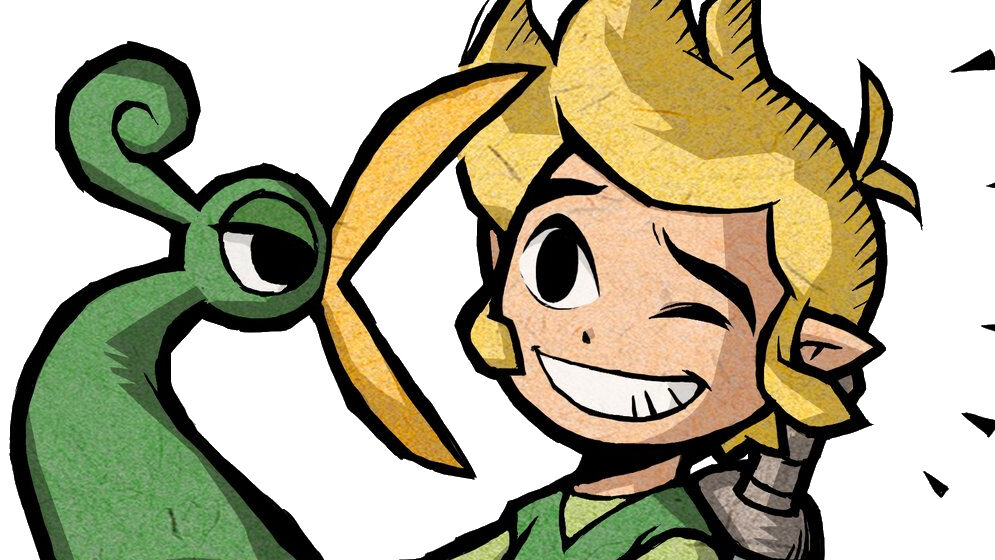 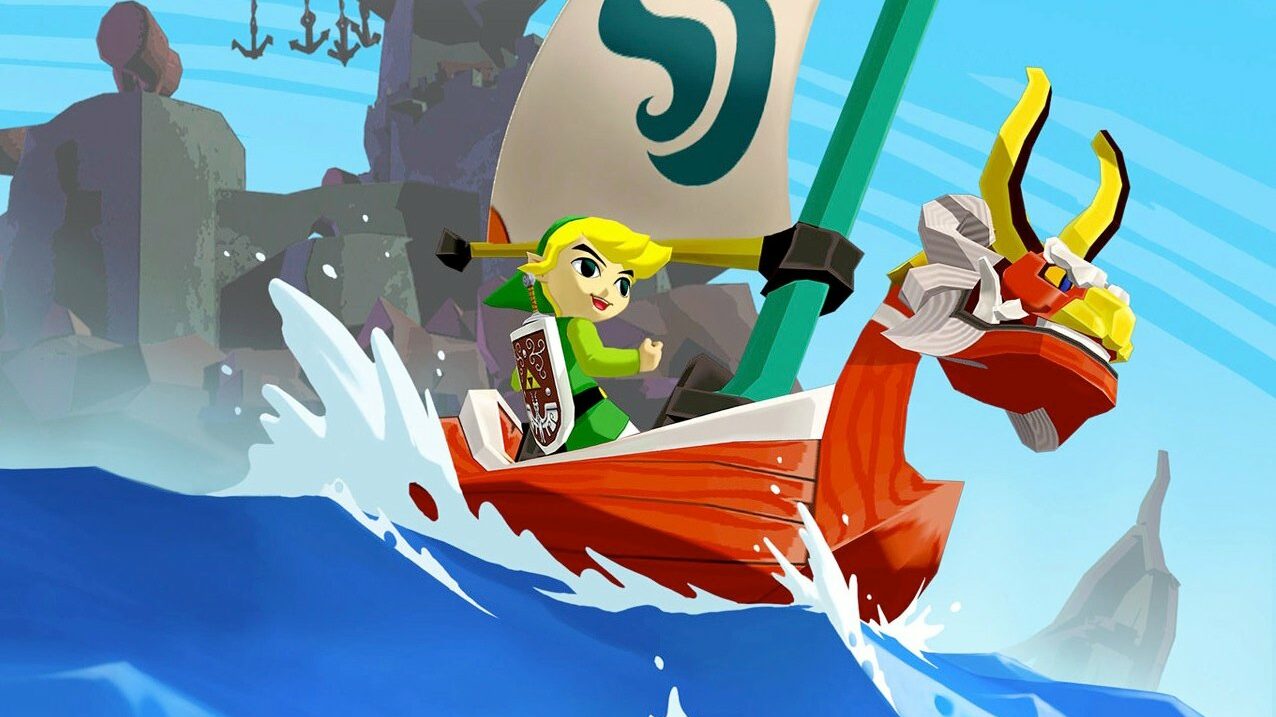 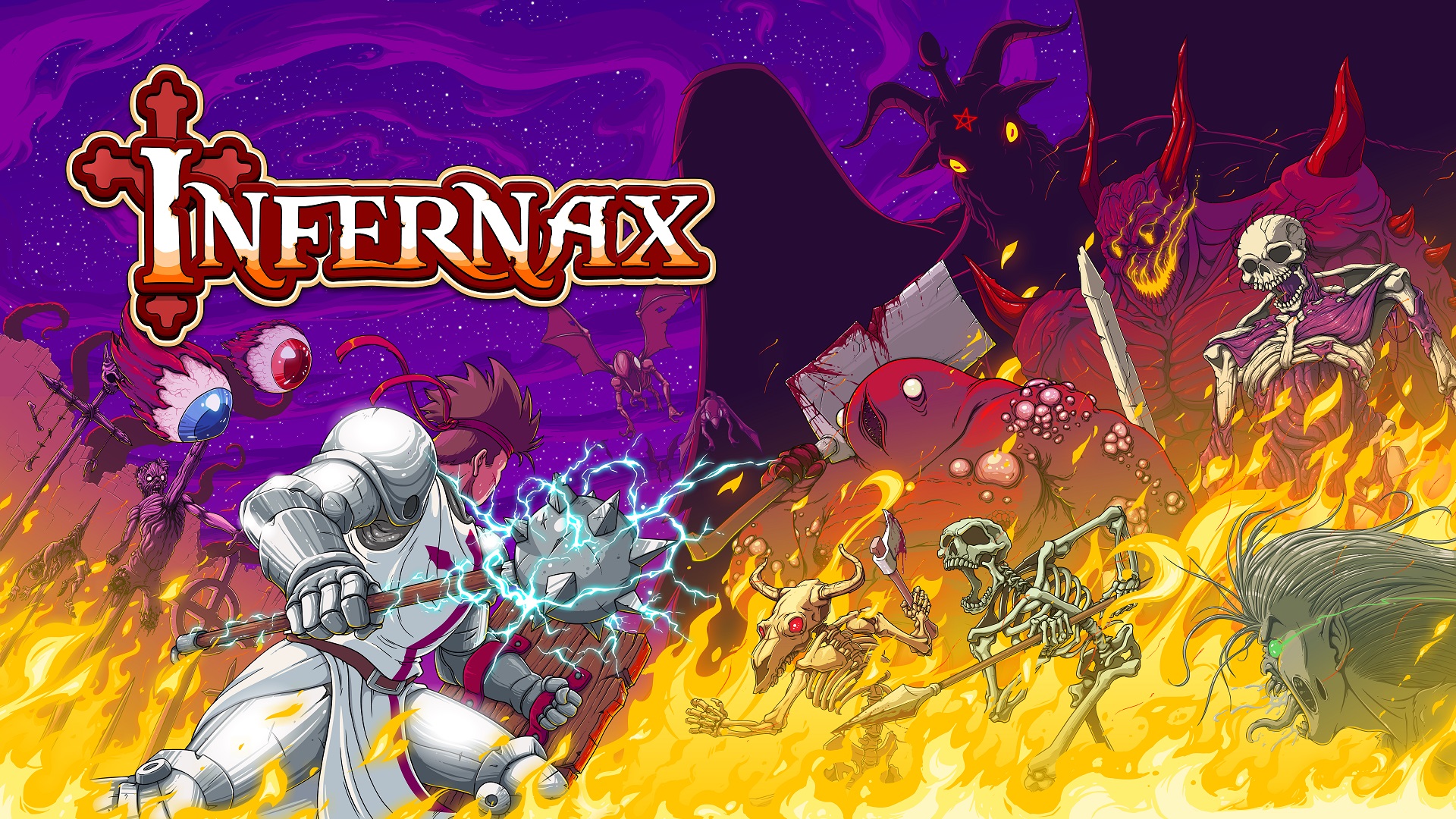 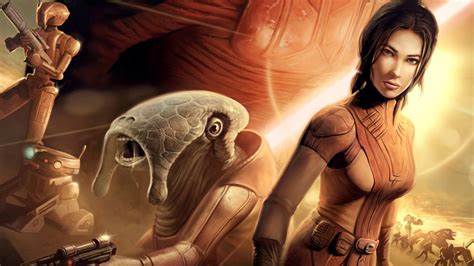