Remember back in the days when you would spend an entire Saturday at the arcade with a few good friends? Those who grew up with the arcade or are fans of arcade and pinball games came together for a weekend of fun at California Extreme. This comes after months of speculation, while organizers monitored the state of the pandemic.

California Extreme 2021 brought together arcade and pinball fans for a nostalgic weekend at the DoubleTree in San Jose. While most of the fun was in playing classic arcade games, guests could also learn about the history of the industry or participate in a tournament. Guests could also purchase any of the arcade cabinets on the floor (if they were for sale). For me; it was all about spending a Saturday with a few good friends playing arcade games like in the good ole days.

From the many arcade games on the expo floor to some vendors and insightful panels, these are the highlights from my Saturday at California Extreme 2021.

Due to the COVID-19 pandemic, California Extreme organizers took several precautions to ensure everyone’s safety. Guests were required to wear a mask that meet the definition of what was an appropriate face cover. Before receiving their passes, the guests had to either show proof of vaccination or a negative COVID test that was administered 72 hours before the event.

Like so many; my day at California Extreme was all about reconnecting with some of my favorite arcade games. It was also a chance to play some classics that launched successful franchises or paved the way for others to follow. Thus, it makes sense to talk about some of the arcade games I got to play during my time at the event.

Due to the limited size, the games were set up in two ballrooms along with the hallways. Yet; it was enough to set up so many classic games for guests to enjoy. Here are some of the most notable games I got to play during the event:

Star Wars (Atari Version) – One of the most iconic arcade and Star Wars games while a staple of CAX. This rail shooter has players relive the iconic attack on the Death Star (via the Battle of Yavin) by fighting waves of Tie Fighters before having to fight Darth Vader and navigating the trenches to deliver the final blow. I first played this game at California Extreme 2017 and have made it a habit to play this icon any chance I get.

Donkey Kong – It’s truly not an arcade expo without the game that introduced numerous iconic video game characters, launched the career of Shigeru Miyamoto, and made Nintendo into an industry titan. Players take on the role of Mario as he must save his girlfriend from the titular villain. Several Donkey Kong cabinets were set up around the convention to allow easy access to this gaming icon. I got the chance to play one of them in the main hall. After four attempts, I was unable to clear the first stand and had to move on to another game.

Pong Doubles– You can’t have an arcade convention without having some version of Pong available. This arcade classic has been a staple of the event with someone bring some version of it for everyone to play. We found a cabinet that allowed two players to go against each other. My friend and I went head to head in three rounds, with him beating me twice while I only got luck during the third match.

The Grid – The game was first released back in 2001 and was an arena-style arcade shooter that has 6 players (all on separate cabinets) battling to the death. Four cabinets were set up at my arcade but I never had any interest until a friend had me play it at California Extreme 2018. This time, I played three rounds with my friends and two other players. Compared to last time, I did better but still came in 4th, 6th, and 5th place.

Silent Scope EX – This has been one of my favorite arcade series and if I see it at California Extreme, I’m gonna be playing it for some time. Silent Scope EX was the third game in the series and has players take on the role of a special forces sniper who is deployed to resolve a variety of terrorist situations. Since I’ve been playing this series for a long time, I was a natural pro. I was playing for a good 20min before I died and only moved on to the next game because other people were waiting to play (gotta share the fun with others).

NARC – This was one of the first violent video games and a lightning rod of controversy back in the day. Lucky for me, an arcade in my area had it and I got to enjoy this classic. Players take on the role of either Max Force or Hit Man as they battle waves of drug dealers in an attempt to bring down Mr. Big. During the event, I got to jump in mid-game to help another player during the bridge level. After completing the stage, I let another fan step in to finish the game.

Point Blank 2 – While my friends were playing Gauntlet Dark Legacy, I stumbled upon this party shooter that was next to them. I’ve seen it at arcades but it never got my attention since it was always in the back with the busted-up cabinets. The premise is simple, shoot a number of targets before time or ammo runs out. I played a few rounds up until my friends were finished and we decided to move on to other games.

Several vendors had set up booths around the convention. Most of them sold retro video games and accessories along with tabletop games. A few vendors sold t-shirts, fan art, and retro memorabilia. While there weren’t that many vendors compared to other conventions, they each had an interesting inventory to explore. This is still a perfect opportunity to pick up a classic game or console accessory (especially if you don’t have the chance to check out a swap meet).

Despite the limitations and the smaller venue, it felt great going back to California Extreme after so long. After so many uncertainties in the beginning; the team did an excellent job of organizing another successful event that was fun and nostalgic. In fact, going to any live convention has been welcoming after almost a year of all digital events and a lack of public interaction. I can’t wait to see them once again return to the Santa Clara Convention Center for a massive event in 2022.

Disclaimer: My friends and I bought our Saturday passes. 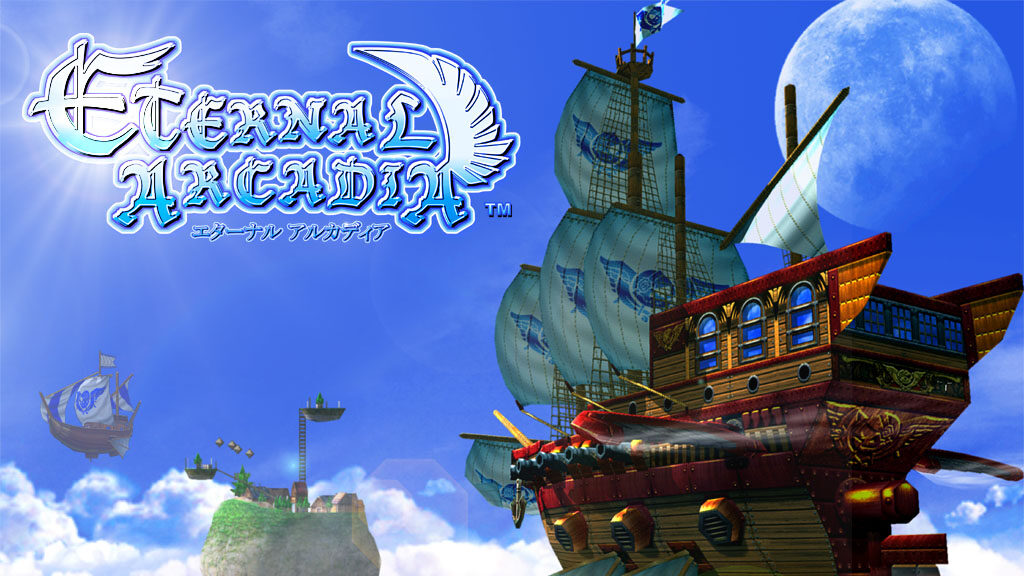