Against the Storm won “Best PC Game” from the Indie Cup summer season, and when you take a look at how the game combines the sim aspects of a city builder with the tension of a roguelike is a unique idea, it’s not particularly difficult to understand why. This unconventional title takes place in a fantasy world where it never stops raining, casting players as a queen’s viceroy who must set out to establish new settlements across the lands.

You won’t be establishing solely human settlements, though, as you’ll also be managing the homes of lizardfolk and beavers. You’ll do so by adapting to an ever-changing, procedurally-generated world full of harsh elements that you’ll work diligently to survive. But as you gain perks, build combos, and draft blueprints to aid you, you’ll get ever so closer to overcoming the odds… And if you don’t, you can just try again.

Against the Storm begins its early access period today on Epic Games Store, but Eremite Games promises it will be coming to other PC platforms at some point next year. For now, you can grab the game for a 10% discount, bringing it down from $19.99 to only $17.99, but you’ll want to act fast, as this sale ends on November 1. 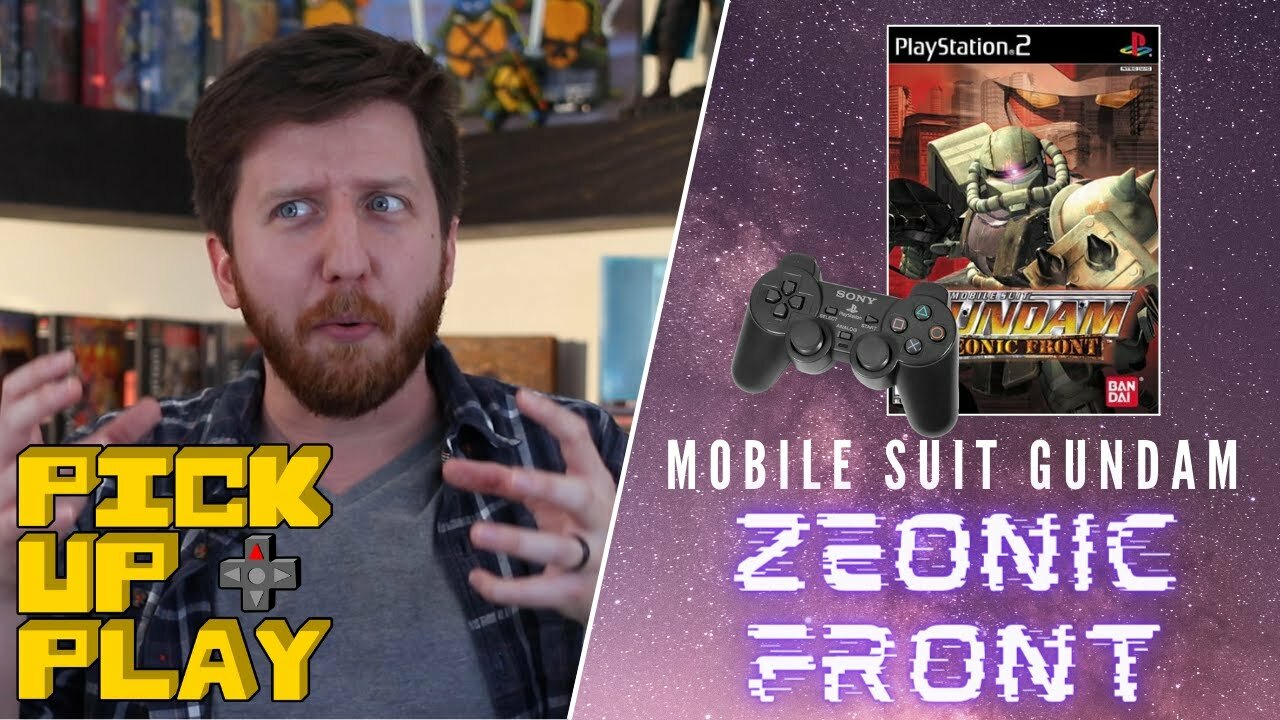