Regency Solitaire previously released on Steam way back in 2015 where it won a variety of awards for melding the popular card game with a charming story and attractive art direction. In this narrative-based Solitaire experience, you play as a high-society girl named Bella, who is tasked with winning back her family’s wealth after her gambling addict brother has lost it all. To do so, she’ll play games of Solitaire across a selection of elegant locations like London, Bath, and Brighton.

The Switch version of the game comes with the usual extra benefits of being able to play on the go. Here, players can play their matches of Solitaire by making use of the touch screen or by breaking out the Joy-Con controllers. Grey Alien hasn’t shared any information stating that there are any other notable changes to the original game in this portable version, but as considering its popularity on PC, there likely isn’t any reason to fix what isn’t broken anyways.

Regency Solitaire is available right now on the Switch eShop for $11.99, but if you grab it during this launch week, you can actually get a 20% discount that brings it down to $9.59. If you’d like to check out the original version of the game on Steam, you can still do that, too. 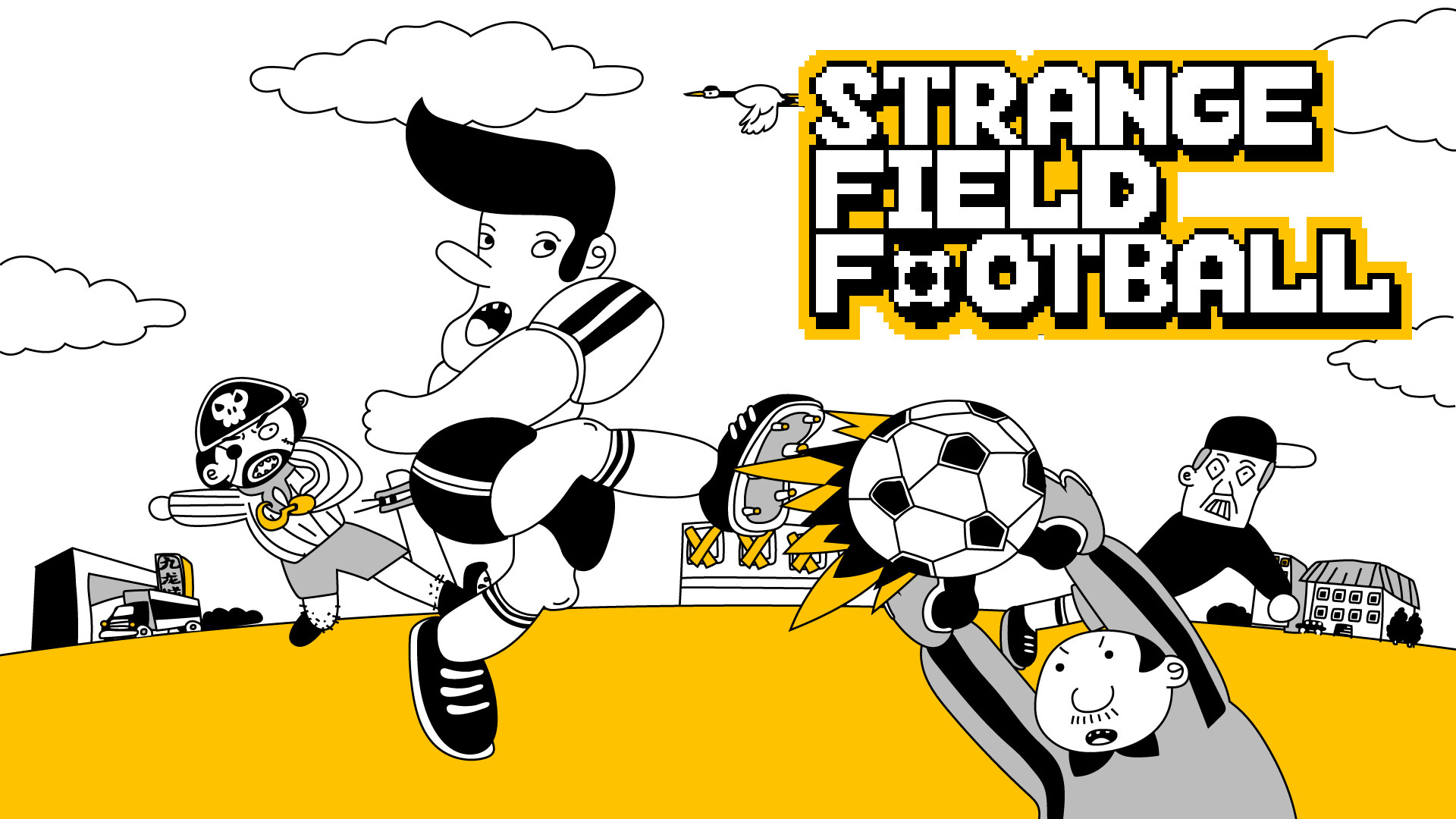 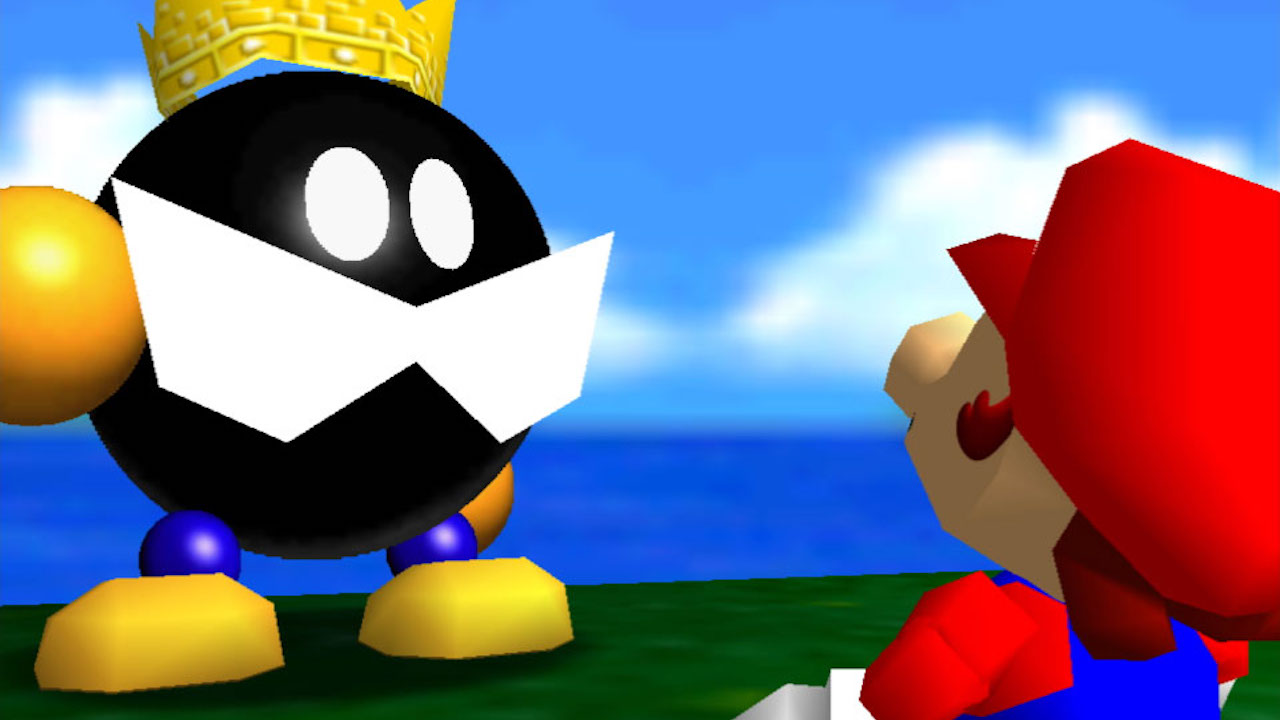