Sable is a young girl searching for meaning in a world that believes in giving people time to find out who they are. And that’s only part of Sable’s journey; she’s also searching for something in a rite of passage quest. Sable’s journey and quest come before she makes her way back to her Nomadic clan.

The shared journey between Sable and the player is part of what makes this such a special game. The other crucial component that allows Sable to bloom and blossom is the trust placed in players by developer Shedworks. Like The Legend of Zelda: Breath of the Wild, Sable is built upon a foundation of discovery and wonder, but the tone couldn’t be more different.

Sable is relaxing and quiet, which only piqued my curiosity further. Instead of feeling overwhelmed by Sable’s world, I felt alive, free, and capable of anything. The quieter moments from open-world titles like Breath of the Wild and Far Cry 6 are almost exclusively what awaits players in Sable. Instead of combat and busy maps, Sable offers a personal journey about searching for meaning in all the right places.

There’s nowhere you can be that isn’t where you’re meant to be in the world of Sable. Stamina and the imagination of players are the only real limits. And it’s easy to explore and melt into the desert vistas of the game. Sable has objectives she needs to complete but they all work to serve her main quest. The sense of urgency that typically pulls players along in other open-world games simply does not have a place here. The two-person indie developer crafted a wondrous world that’s as confident as it is patient.

Come Along with me

I was free to explore Sable at my own pace and I really like that. I’m trying to remember the last open-world game that felt like my own world to explore. Side quests and optional offers are essentially always available within the genre’s games but red icons and flashing markers still feel like they are constantly begging for the player’s attention. And while there’s nothing inherently wrong with that kind of gameplay loop, there’s something absolutely cool and chill about how much of a vibe Sable is. With that confidence comes a game that’s willing to allow players to set the pace, and that’s part of what keeps Sable’s world from feeling like another digital checklist.

Exploring locations within Sable feels meaningful regardless of the current specific objective. Sable is free to speak with others and help them with their current tasks and needs, but players are free to take their own path. The strong connection and ties between the experiences of Sable and players tighten the bond between the player and game even further.

Sable still features plenty of challenges despite having no combat. Solving puzzles across the game’s world to secure items and help other characters can be very challenging. I struggled with a few puzzles but was often able to progress without outside help after pausing and pondering for a few minutes. Though, there were others that had me searching for online help within a matter of minutes. Your time with the game will certainly vary, especially since I’m bad at puzzles.

Still, the lack of combat and focus on changing the world through non-violent actions is a welcome one. Taking in the colorful, detailed world of Sable while on a hoverbike is some of the most fun I’ve had playing a video game. And the journey is mine. It always will be.

To a cliff under a tree

Sable features a rich atmosphere, including the game’s music. Created by Japanese Breakfast, Sable’s original soundtrack is everything. The music brings notes of consequence while still leaving the ultimate meaning for players to decide. Few original soundtracks melt into a piece of media as well as the music found in Sable. It’s just another piece of the game’s soul that’s equally defined and open for players to absorb.

My time with Sable was special, and I think that’s how anyone that takes the trip will describe it. I helped people. I explored the tops of mountains. And I rode under the shining stars of Sable. All without giving a single thought to anything besides adventure and helping Sable find out she is. Everyone’s experience will differ in the details but this unique indie title accurately communicates the possibilities of the medium without ever saying a single word.

Sable feels as magical and free as the earliest video games from the Atari and Nintendo Entertainment System. There aren’t waves of menus to navigate or decisions to make; it’s just a beautiful world begging to be discovered and uncovered.

Sable is available on Xbox One, Xbox Series X|S, and PC via Windows Store. Sable also launched in Xbox Game Pass and can still be played by subscribers as of writing. Don’t miss one of the most important indie games to come out this year or decade.

9
Great
Few games understand the true capabilities and possibilities of video games as an art medium. Sable absolutely understands how special games can be. It’s not only an essential indie game, Sable is a must-play game period. 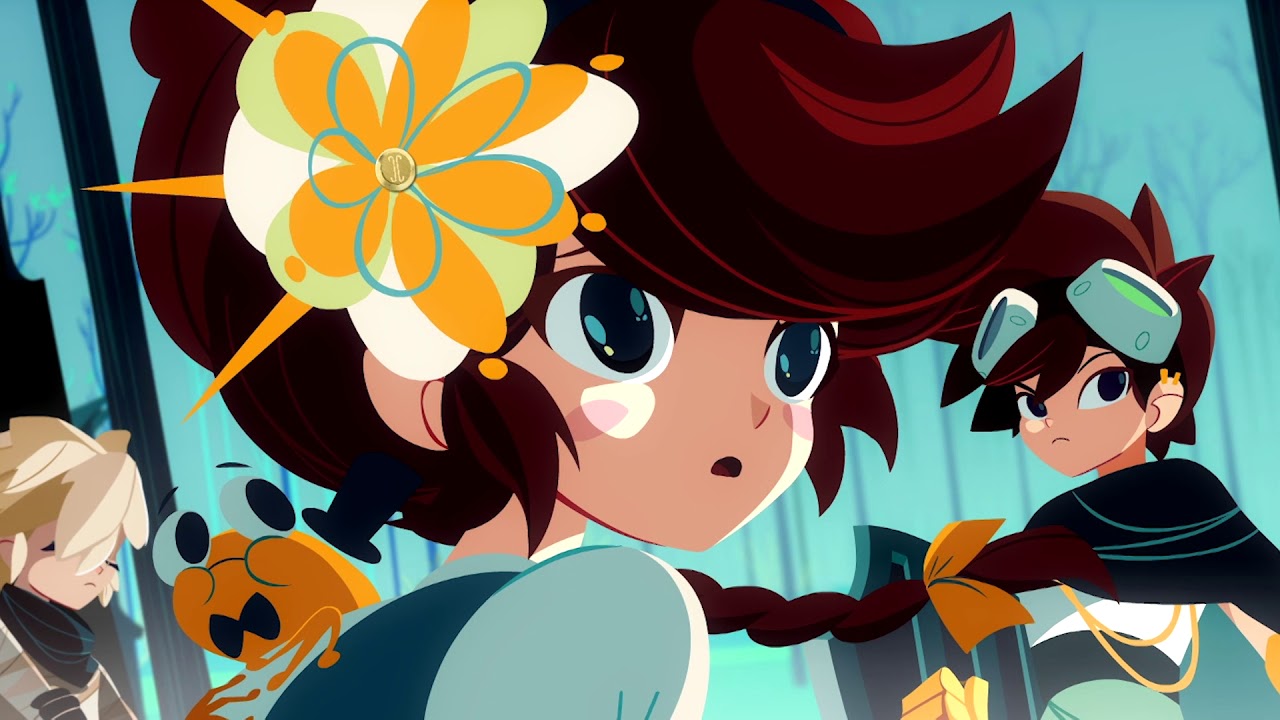 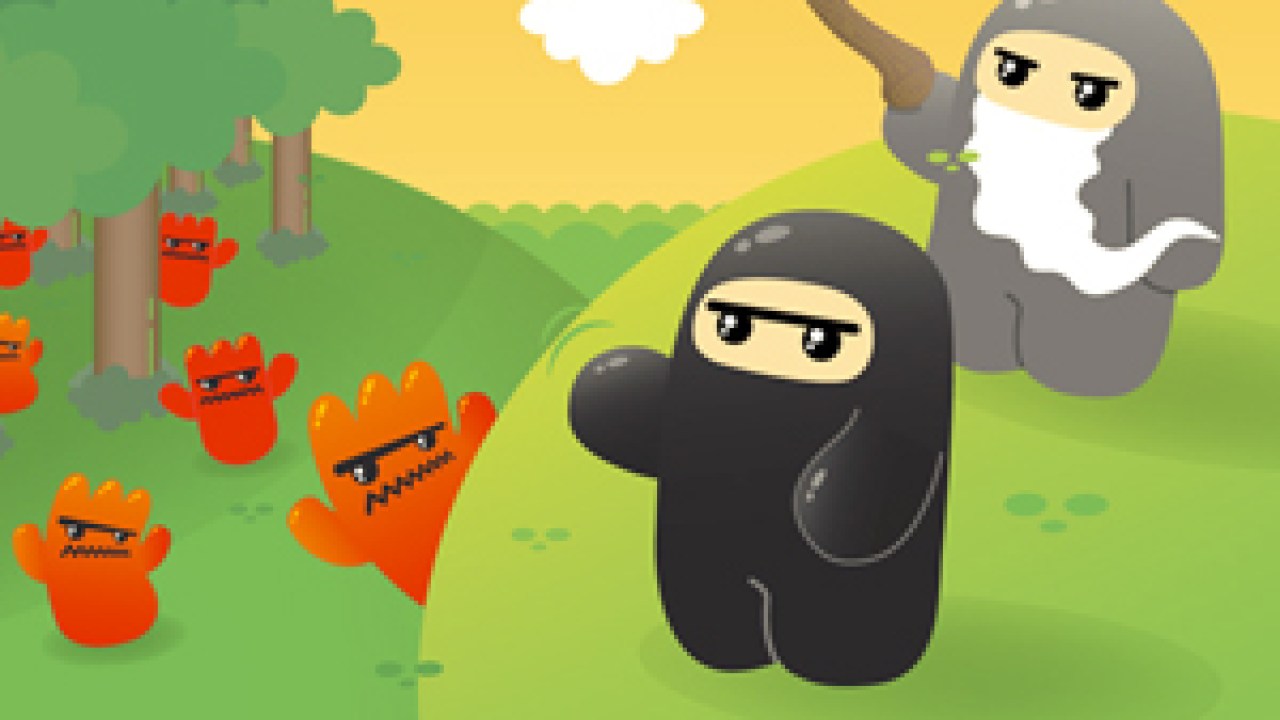