This challenging title puts players in control of Sir Happenlance on his quest to storm the castle of an evil king. It crosses the frustrating-but-addicting gameplay of the ever-popular Get Over It will difficult and strategic lance combat. It wraps it all up in a hand-painted 2D art style and a moody vibe. There’s even an online co-op mode for the campaign and an online PVP mode that pits players against one another for some hilarious and brutal showdowns.

Happenlance features around five hours of gameplay across its 13 chapters. It also supports controllers to make things easier on those who struggle with using a mouse to navigate around the game’s extremely punishing environments. It’s worth noting, naturally, that the game is designed to be intentionally cumbersome, so expect plenty of rage-inducing moments as you explore the many caves, mountains, forests, and castles along your path to victory.

Happenlance is available right now on PC via Steam, though there’s no news about whether the game may eventually make it to other platforms. Either way, of course, if you’re not sold on it yet, you can always check out the demo and give it a go before committing. 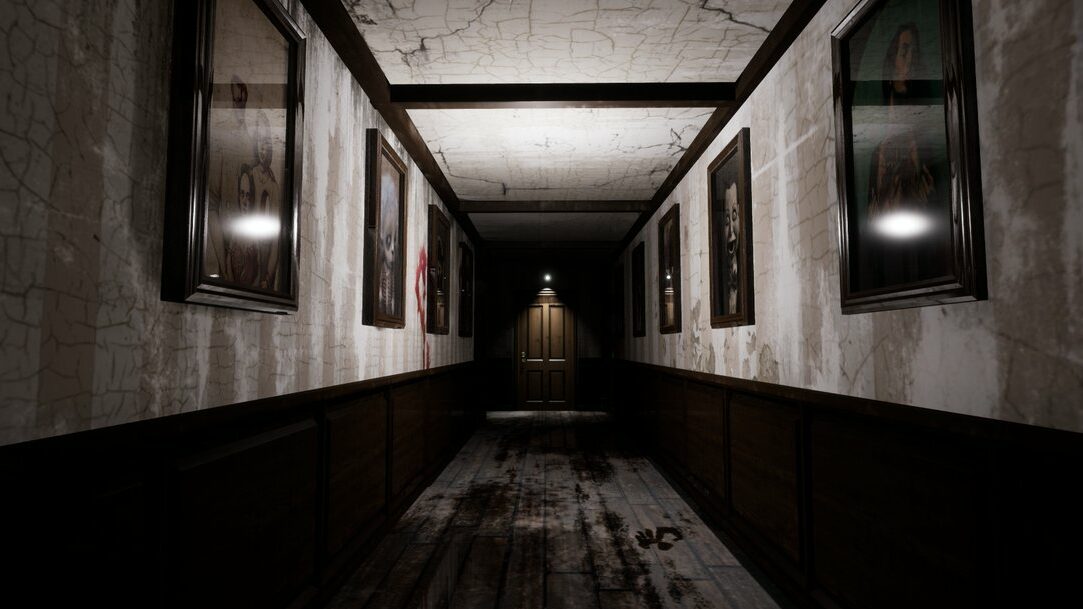 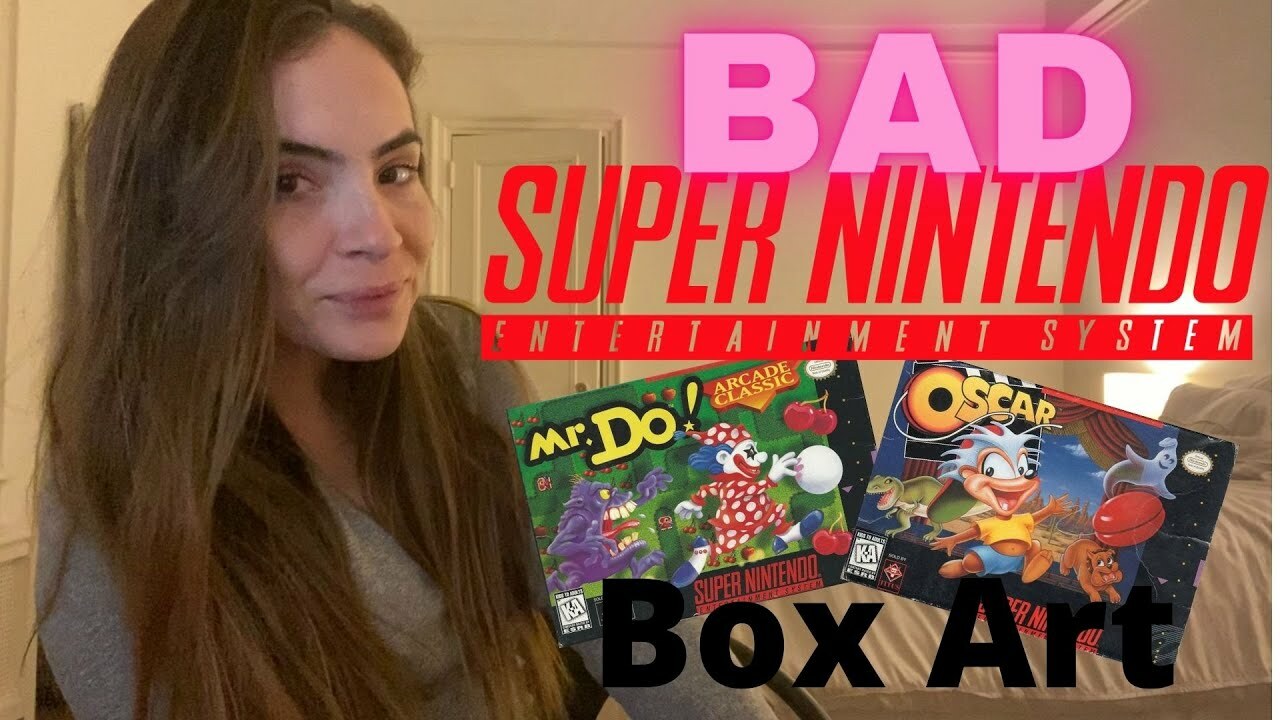 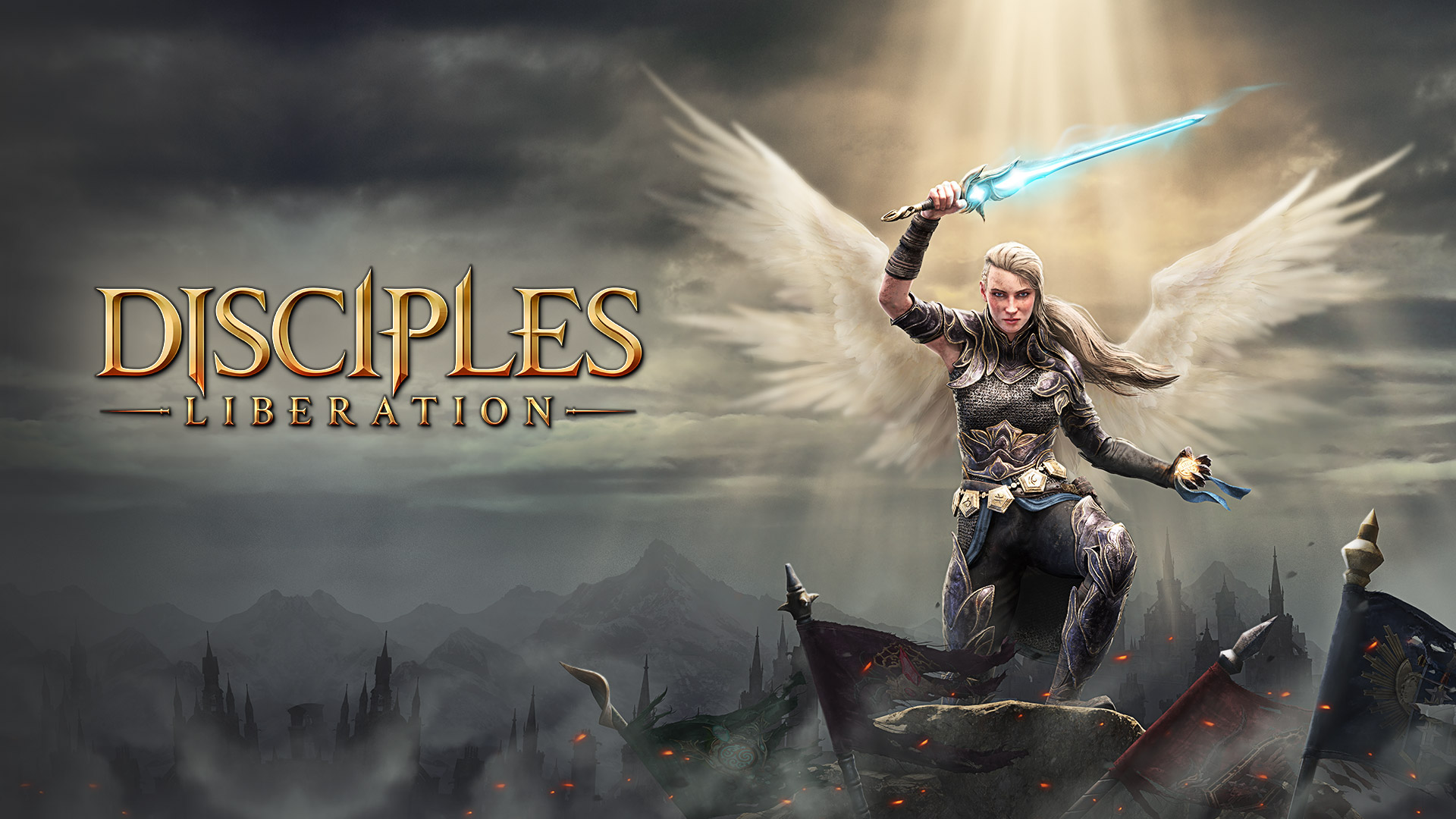 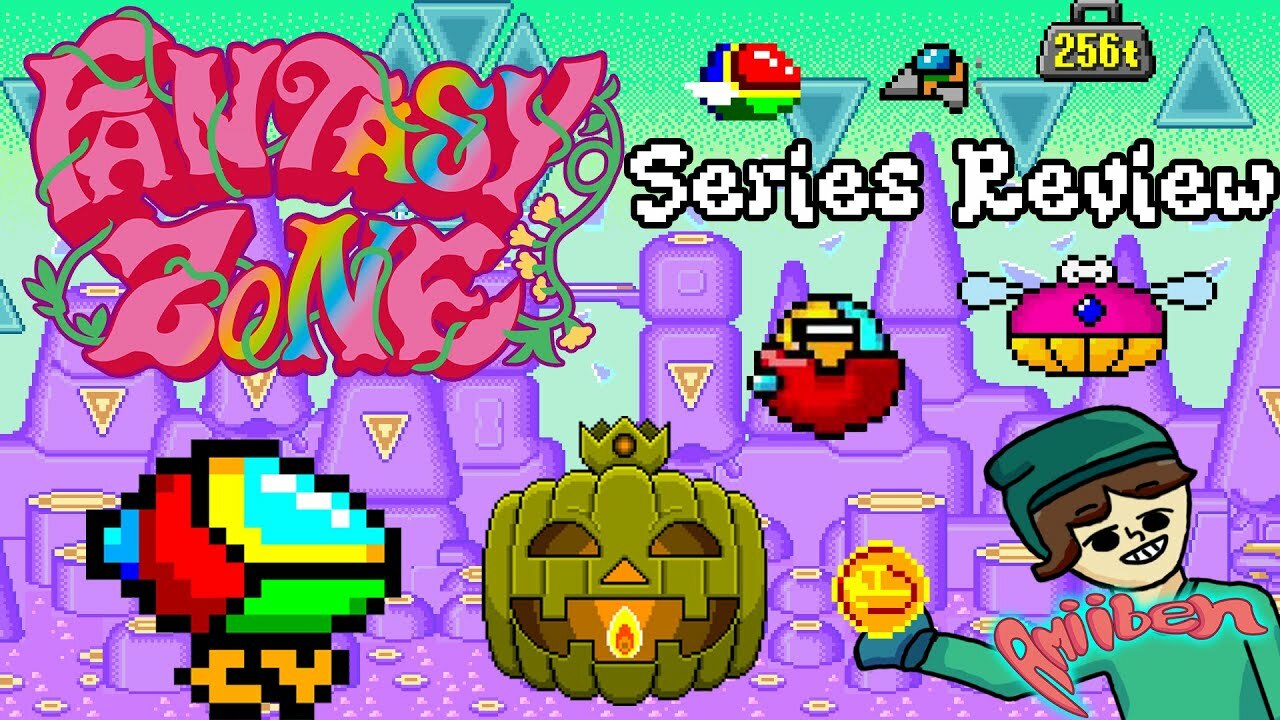