A journalist from Boston that screams “Lobstah” as a catchphrase, a sherlock holmes ripoff with a top hat-wearing cockatoo, and a carpenter that wears a full suit of armor are just a few of the characters you’ll meet while exploring The Good Life. It’s a surreal, frustrating, and enthralling experience all at the same time, which is really all I can ask for from a game made by Swery.

The Good Life casts you as a wayward journalist named Naomi Hayward, who’s sent on assignment to the British town of Rainy Woods, known as the “happiest town in the world.” Somehow Naomi has accrued massive debt, and in order to work that off, she’s trying to find the deep dark secret of the happiest town. Essentially, the game is a life-simulation RPG mixed with a few other different elements, like photography, murder mystery, and more.

While the game has a few tutorials, so much of the experience is about experimenting and figuring out the myriad systems at play. While you follow the various narrative threads you’ll need to manage a few different elements for Naomi, including hunger, awakeness, energy, etc. Making money is also vitally important, and one of the main ways of doing this is by taking pictures and uploading them to a social network called Flamingo, which then pays you for the number of “likes” you get. There’s an interesting Hot Words system that plays into this, giving you specific targets to look for that’ll give you more likes, with the words changing each week.

Early on, The Good Life introduces one of its more unique elements, as at night the entire town transforms into cats and dogs. Naomi also gains this ability but can turn into a cat or dog at any time, which directly plays into exploration. The cat and dog forms have their own perks that can help you explore more efficiently like the dog has higher stamina and can run faster, while the cat can jump over high barriers and climb up buildings. Many of the main missions are also built around the cat and dog forms, making you transform to find the way forward. Everyone in the town is also on either Team Dog or Team Cat, and your alignment with these teams can give you discounts at vendors and other perks.

That’s a very brief overview of the systems of The Good Life, but there’s honestly so much it’s hard to cover everything. Smaller wrinkles on gameplay will pop up along the way, like catching a cold, marking your territory as a dog, and a whole crafting system used to get new clothes and upgrades for your house. There’s so many systems to keep track of, and not everything feels like it serves a huge purpose. At the same time, a lot of your time in The Good Life is spent wandering around, traversing the massive map, and generally trying to figure out what to do.

While following main missions pushes the main story along, there’s a wide array of side quests that can be taken from the townspeople. Interacting with the various townspeople is where the game really shines, with some incredibly off-the-wall writing that’s inherently charming. Each character has their own unique personality, and some of the conversations are so incredibly odd that I couldn’t help but crack a smile.

The game also does a good job of encouraging exploration, by rewarding you with new quests and discoveries, valuable items, and more. The laid-back tone of the gameplay only helps to bolster the idyllic town and characters, creating an experience that’s easy to fall into for hours at a time. While the surreal tones are present from the beginning of the story, a few twists along the way really ratchet things up to eleven, in a good way.

The Good Life’s tone and atmosphere are by far its greatest assets, and although I think some of the simulation elements are half-baked, by and large, they only help immerse you in the town of Rainy Woods even more. Unfortunately, there are also a few bugs during my time that helped pull me out a little bit.

There were a few times that I needed to speak to a specific NPC but the tracker was seemingly broken, showing the NPC off the map. The only way to fix it was to reload the game and get the NPC to reload. I’m not sure if this is a design choice, but doing objectives for side quests wouldn’t actually count for the side quest unless I set said quest to be active. For example, I needed to craft a set of shoes for an NPC, and went to the shop and did so. However, because the side quest wasn’t set as active crafting didn’t push the quest forward, so I had to go get the items again, set the quest as active, and then craft the shoes. Again, I’m not sure if this is an intentional choice or a bug, but either way, it really dragged down my experience more than once.

Despite a host of problems, I can’t help but love The Good Life for what it is, an enchanting simulator that feels wholly unique from anything else out there. Much like the rest of Swery’s games The Good Life absolutely isn’t going to be for everyone, but it’s an unforgettable experince through and through.

8
Impressive
The Good Life is both baffling and captivating all at the same time, making for a unique sim game unlike anything else out there. 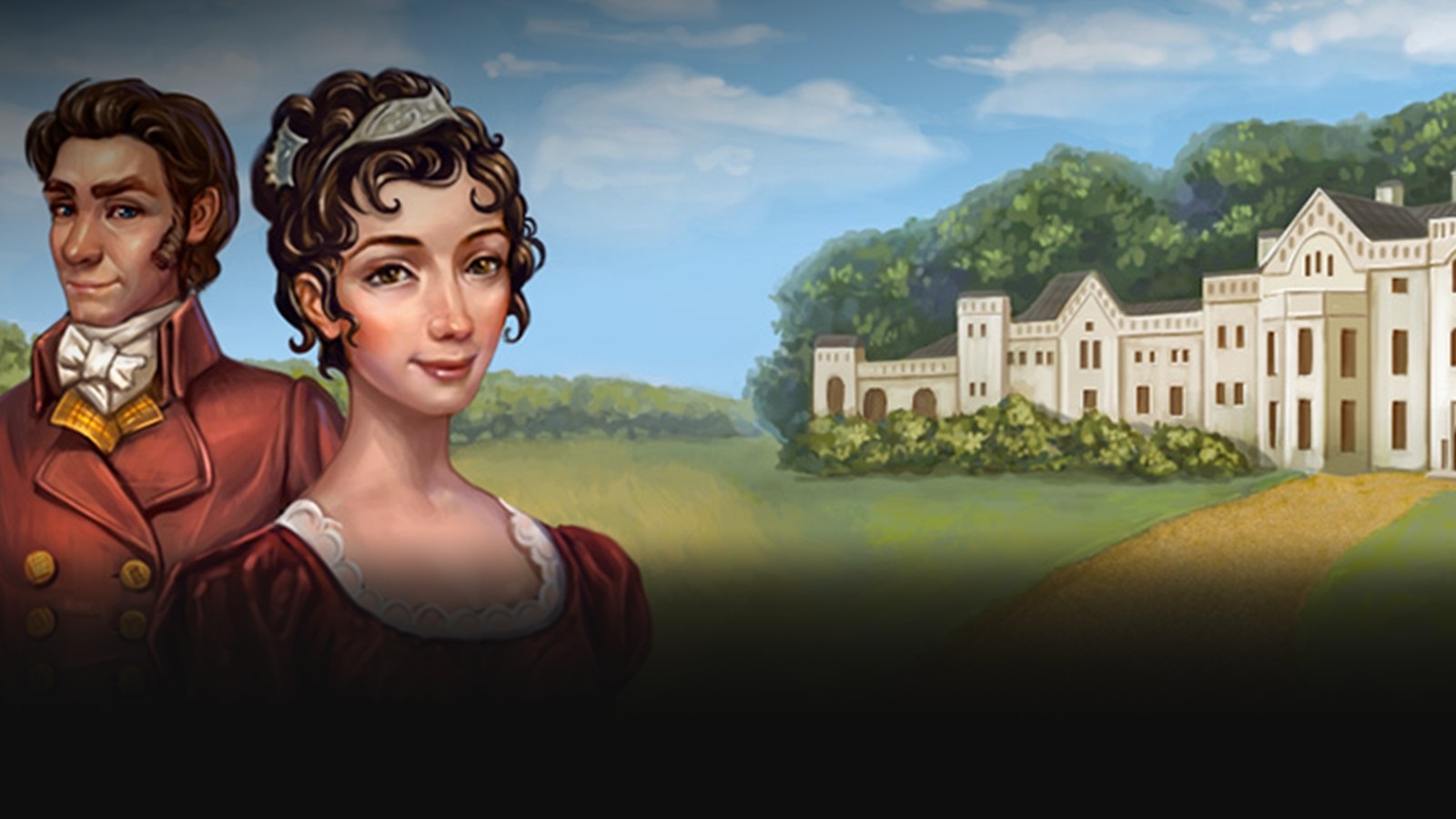 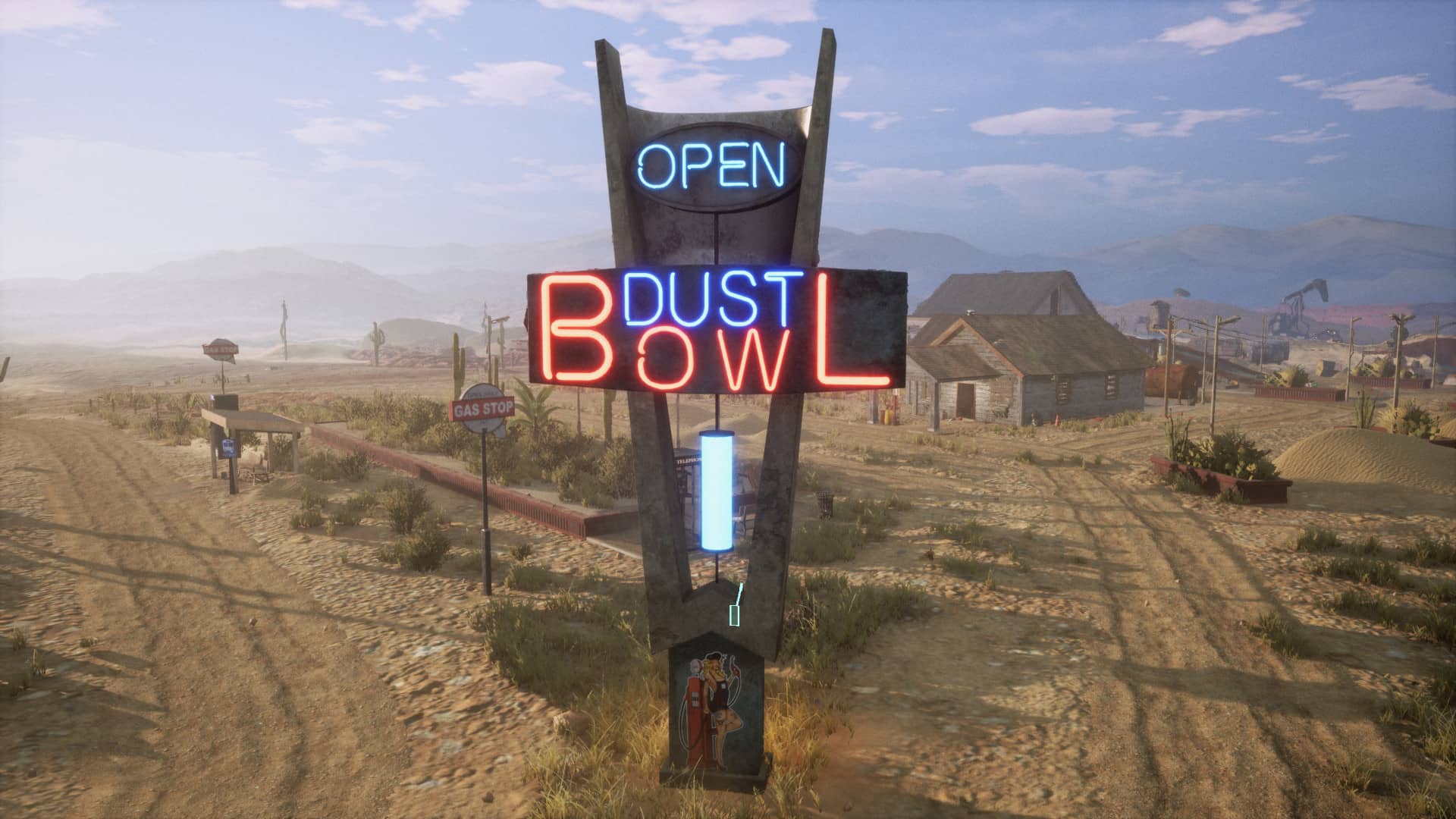 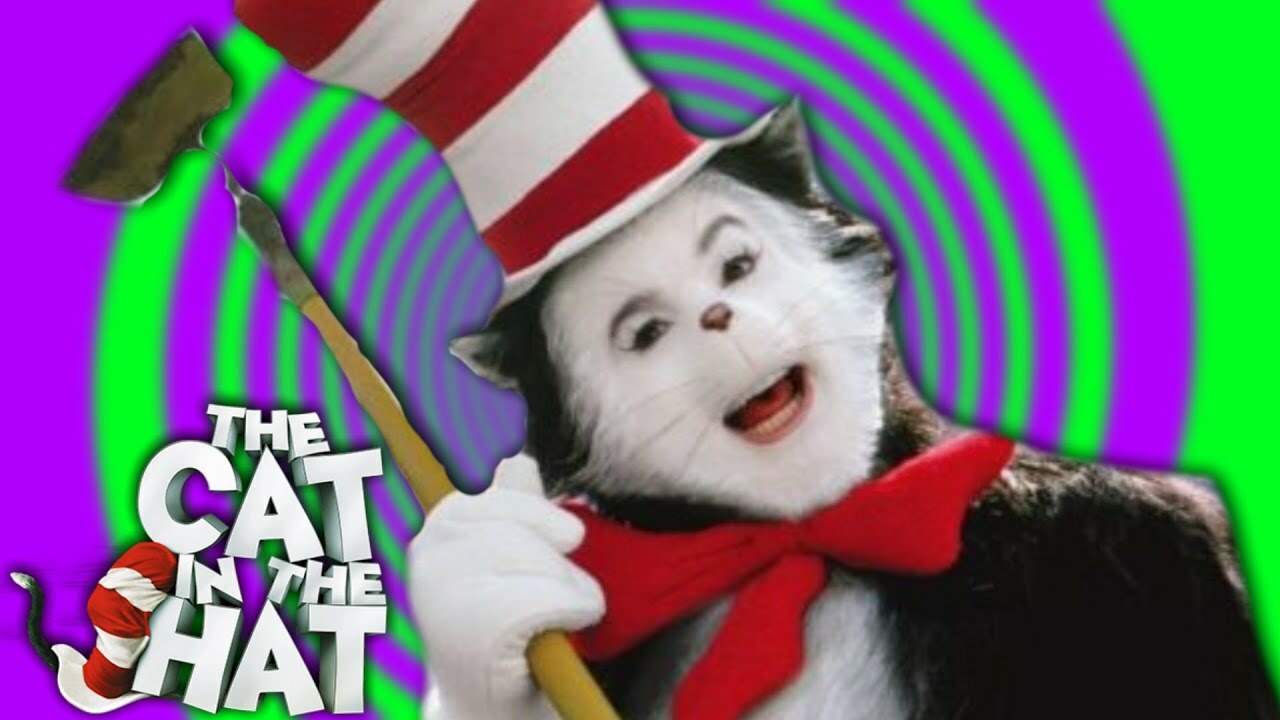 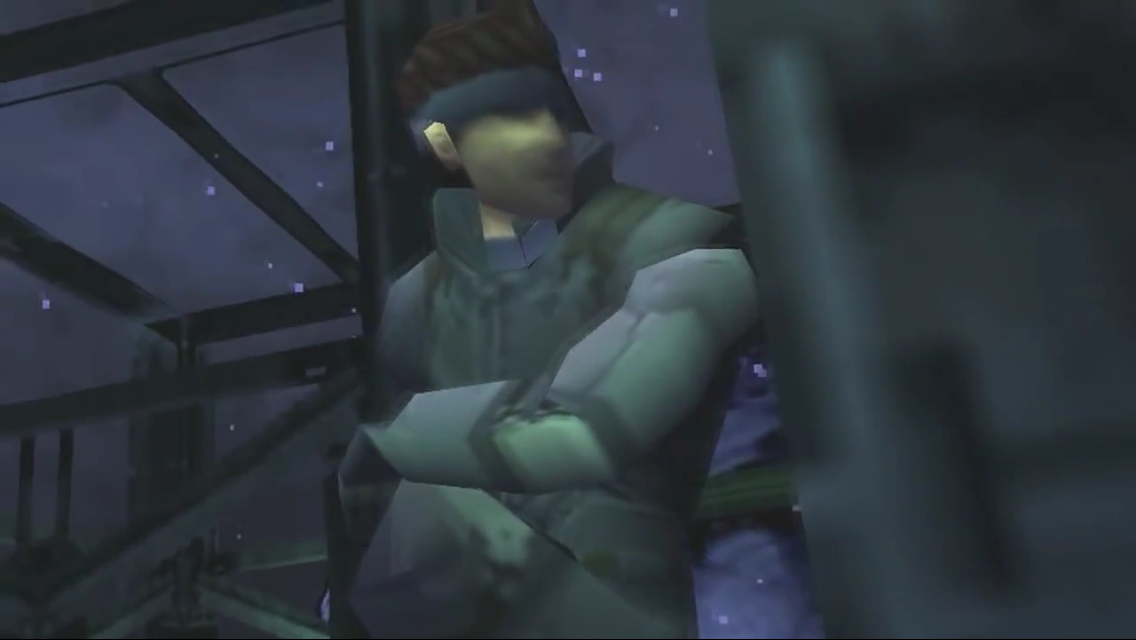