It seems 2021 may be the Metroidvania genre’s year, and that’s only partially from the two namesake franchises making appearances this year. The Castlevania and Metroid franchises saw a few releases this year and each game helped highlight different parts of the genre and what makes it special.

And while it may have hurt a less capable title releasing so close to one of the best Metroid titles in decades, Unsighted should stand to benefit from the genre’s triple-A refresh. And there’s no reason to miss Unsighted either; the indie Metroidvania title is available on all current platforms, including Nintendo Switch and Xbox Game Pass.

One of the best games in the Metroidvania genre

Unsighted will feel similar to fans of other Metroidvania games in some ways, but it’s also a unique and delightful title all on its own. The pixel art style of Unsighted works in tandem with the game’s mysterious and oppressive atmosphere. Players will explore and fight their way through Arcadia while uncovering the secrets of the past.

Unsighted begins with Alma, an Automaton surrounded by ruin and with little memory of the war with humans. Anima, a resource necessary for Automaton sentience, is on the verge of running out. Without the resource, Alma’s friends and the other Automaton will be transformed into murderous machines, losing their voice and soul in the process.

As Alma explores Arcadia and fights against time itself, players can also chase after new abilities and upgrades, which are made possible with Chips that you’ll find along the way. Unsighted contains a near-limitless amount of loadout combinations, which will be crucial for saving Alma and the rest of the Automatons.

Metroidvania games manage to impress with nearly each and every release, and that’s a testament to the genre, but very few titles feel as worthy of praise or recommendation as Unsighted.

Unsighted features nearly everything imaginable from the Metroidvania genre, but it also manages to feel like very few games. The Metroidvania genre is known for its exploration and map system, as well as requiring players to become more powerful for progression. The genre isn’t particularly known for surprises though, or at least not as a whole. Unsighted is one of the most refreshing games from the genre. It brings so much life to Samus’ genre.

Be on time and stay alive

There’s also an underlying tension that doesn’t ever truly lift. Alma requires Anima to stay sentient and alive just like all of the other Automaton. Players will need to make sure this resource doesn’t get too low. And this also applies to potential Automaton allies that Alma will encounter along the way. Unsighted carefully combines tension and adventure in a way that only feels possible in a handcrafted indie title.

Unsighted was developed by Studio Pixel Punk, a two-person dev team. The presentation and atmosphere are immaculate. Don’t miss this game. My full review of Unsighted will go over all the finer details, as soon as I’m finished exploring everything this post-apocalyptic world has to offer. Unsighted has an absurd amount of replay value but I’m still eagerly looking forward to the next game from one of my new, favorite indie devs. 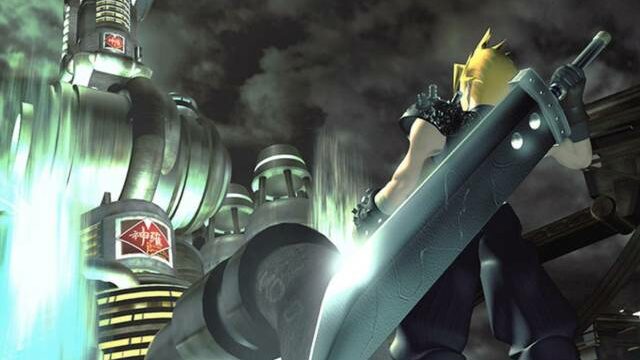 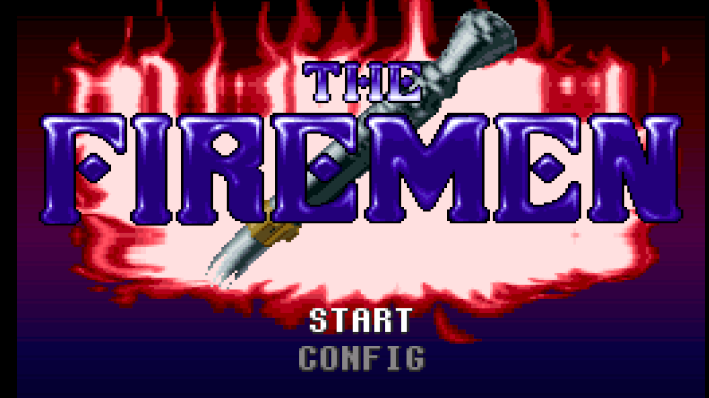 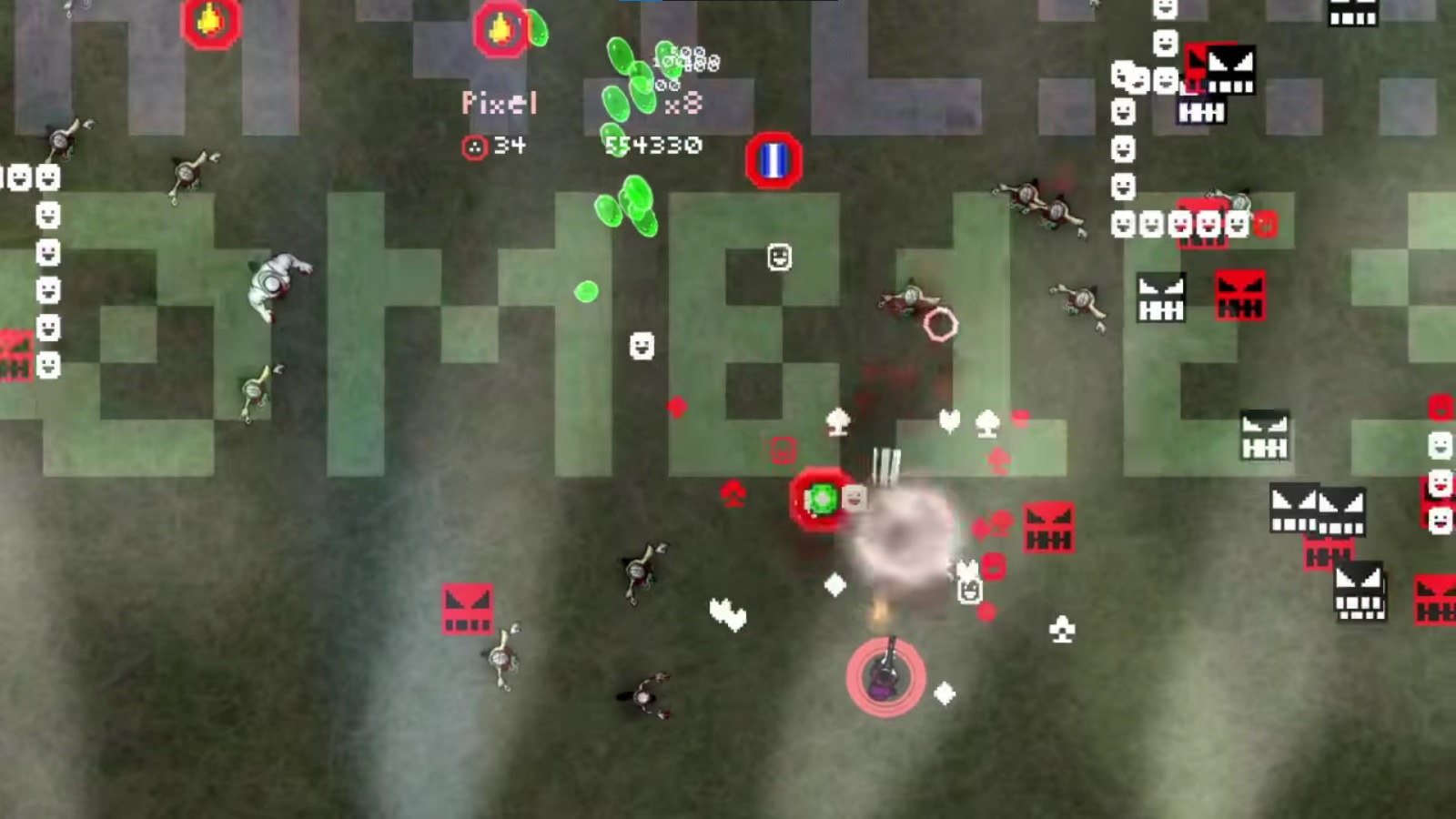