On this extra special Halloween edition of DYHPTG?! Mike reveals a secret about the show that’s never been revealed. Is he who he says he is? Is Castlevania Bloodlines the game to play this Halloween Season? Learn about some of the history behind Bloodlines development, a comparison to the prototype version that was found recently and whether or not the game is one of the best in the franchise (hint: it is.) Find out all the answers to these questions on this extra-special love letter to Garth Merenghi’s Dark Place.

Special thanks to everyone who helped with the creation of this episode:
–Lame Genie for their rendition of “Iron Blue Intention” – check them out and their latest album
–Dexter Morrill for his title card art
-Ariel Schneider for the Elizabeth Bartley Costume
-Courtney Hebert (who played Shannon and Elizabeth)
-Brian Siecienski (who played Bart and Dracula)
–Matt Creamer for his intro music
-Shmuplations for their translation of BEEP Magazine’s Bloodlines Dev staff interview: http://shmuplations.com/bloodlines/
Lord Gambit’s work on the Bloodlines Prototype to make it playable
Paul Hallaway for his intro effects
And of course, everyone involved in Garth Merenghi’s Dark Place. Thanks so much for the amazing show! Everyone should go watch it.

Who could forget the Patreon members?! Thanks so much for making this review possible. Thanks to your contributions, we were able to pay for title card art, intro music, actors costumes and props. This show is funded BY YOU! Special thanks to the Mourning Star Whip tier and higher. They are: Derek Demiter, Venthros, GreatWhiteNorthPresents, Nintenjoe, Trevin Adams, Brice, Sam Schafer, and the Autistic Gamer 89. If you’re interested in joining this list, or just interested in the patreon in general, check out the rewards you get here! 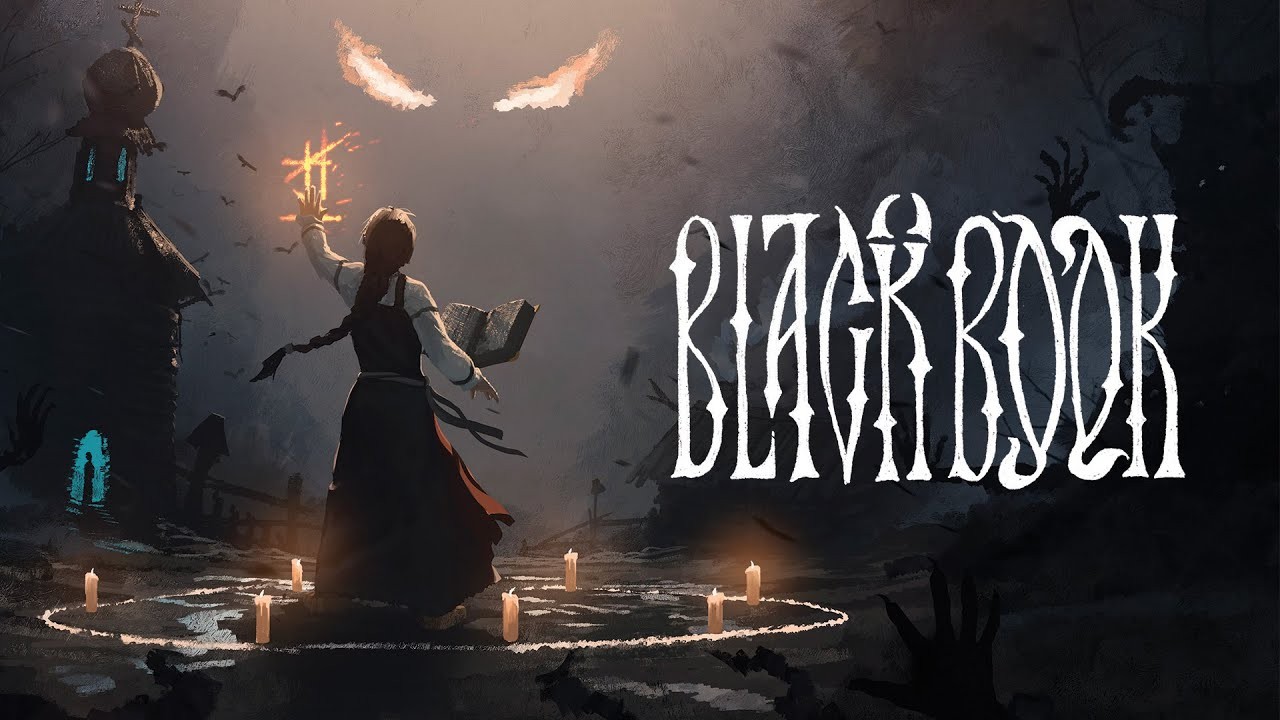