Where To Play: Uncharted: Drake’s Fortune

After making a name for themselves during the PlayStation and PlayStation 2 eras with popular series like Crash Bandicoot and Jak & Daxter, Naughty Dog entered with PlayStation 3 generation with a focus on more cinematic gaming experiences. Leaving behind the fantastical worlds inhabited by the titular characters of the aforementioned franchises, the team set their eyes on a bold new style of game, and the result forever changed not only the path of the studio but of PlayStation exclusives altogether.

2007’s Uncharted: Drake’s Fortune was among the first games to meld action-packed, enjoyable gameplay with Hollywood grade acting, storytelling, and direction. The game casted players as Nathan Drake, a treasure hunter not unlike beloved film hero Indiana Jones, and sent them on a high octane adventure complete with stunning visuals, exotic locations, and a heavy focus on set piece moments that rivaled that of comparable movies. Not only were players let loose with plenty of guns to shoot and cool characters to interact with, but this third-person action title also introduced a very specific type of climbing mechanic that has since become a staple in other similar games.

Drake’s Fortune received almost universal praise from critics upon release. The game’s success not only led Naughty Dog to produce four more mainline Uncharted titles and multiple spin-offs, but it also opened the door for other developers to expand their visions and bring similar cinematic games to life. In the years since, this type of third-person blockbuster has become the cornerstone of Sony’s first-party lineup with such games as the God of War reboot, Ghost of Tsushima, and Naughty Dog’s own The Last of Us series. Without Nathan Drake’s first outing, the gaming landscape may look very different today.

The only way to access Drake’s Fortune on a modern platform is to check it out on PlayStation 4 via Uncharted: The Nathan Drake Collection, which includes remasters of all three of Drake’s PS3 outings. These updated versions are true to the originals in almost every way, except they’re now presented with better visuals and a new photo mode – though it’s worth mentioning that the collection doesn’t include any of the multiplayer components from the older releases.

Here’s the modern platforms on which you can access Uncharted: Drake’s Fortune:

As stated above, Uncharted: The Nathan Drake Collection also includes the two other PS3 entries in the long-running franchise. So if you pick the trilogy up to check out Drake’s Fortune, it’s worth going ahead and powering through those before moving on to the PS4 entries. 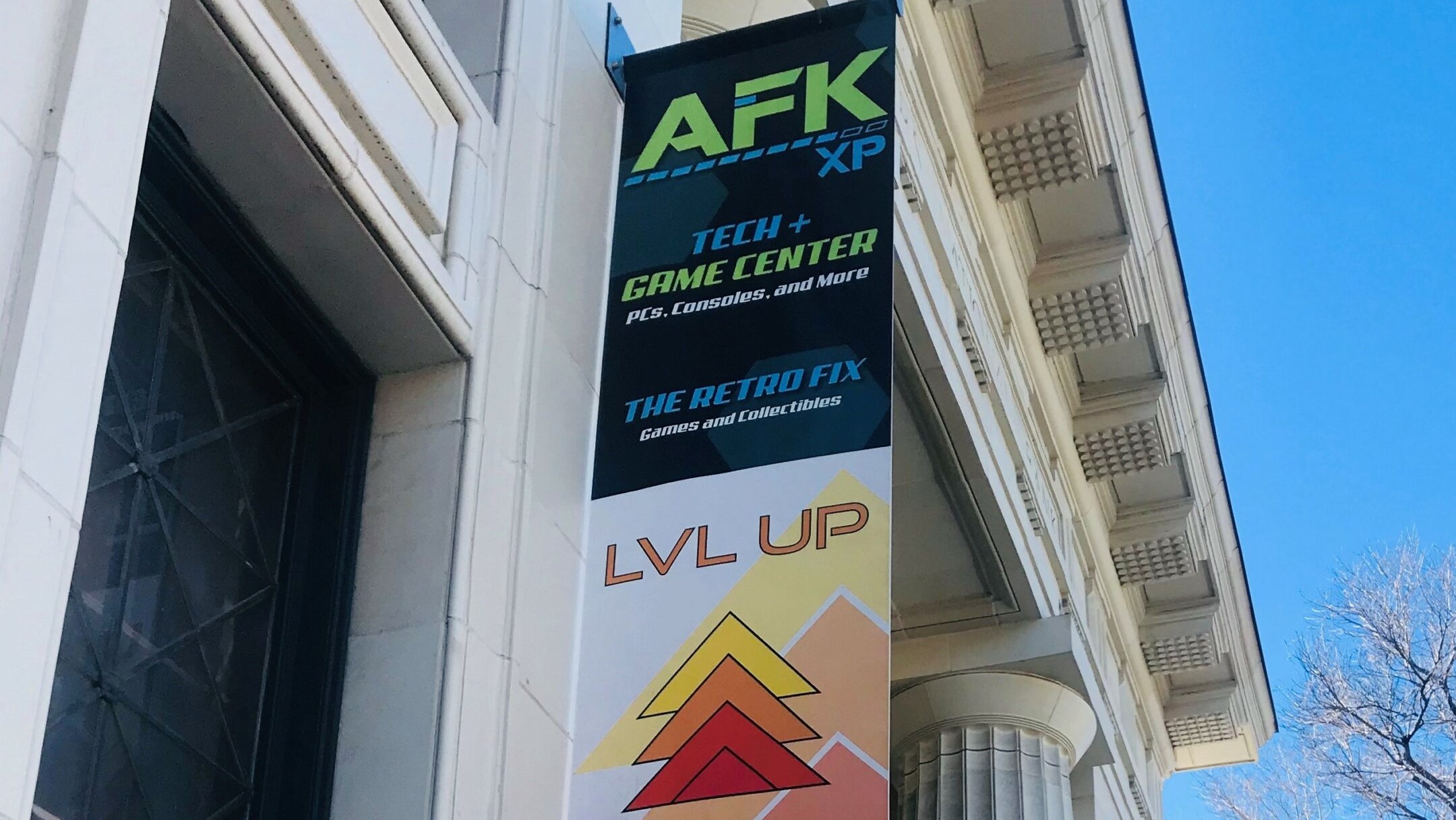