During Sony’s State of Play event Wednesday, Young Horses revealed a free DLC for their mega hit title Bugsnax set to launch in 2022.

Titled Isle of Bigsnax, this new DLC will open up a new biome where you can – as the name so eloquently suggests – meet oversized bugsnax. Luckily, you’ll also be given a tool that can shrink these large food critters down to a more manageable size for capturing. There will be a total of 12 new bugsnax to capture, and though it wasn’t specified if all of them will be massive versions, it’s safe to assume they will.

The Isle of Bigsnax will come with a host of new challenges and quests to take on, and completing them will yield some cool décor that will allow you to customize your house however you see fit. You’ll also be able to place hats on bugsnax because, uh, it’s cute?

Wednesday’s State of Play also revealed new looks at future PlayStation indie titles. Chief among them was a new trailer for the long-awaited Little Devil Inside (though we still didn’t receive a release date for it) and a reveal that the previously Xbox exclusive action adventure Death’s Door is coming to PlayStation consoles later this year.

Bugsnax: The Isle of Bigsnax will release for free on PlayStation 4, PlayStation 5, and PC in 2022. 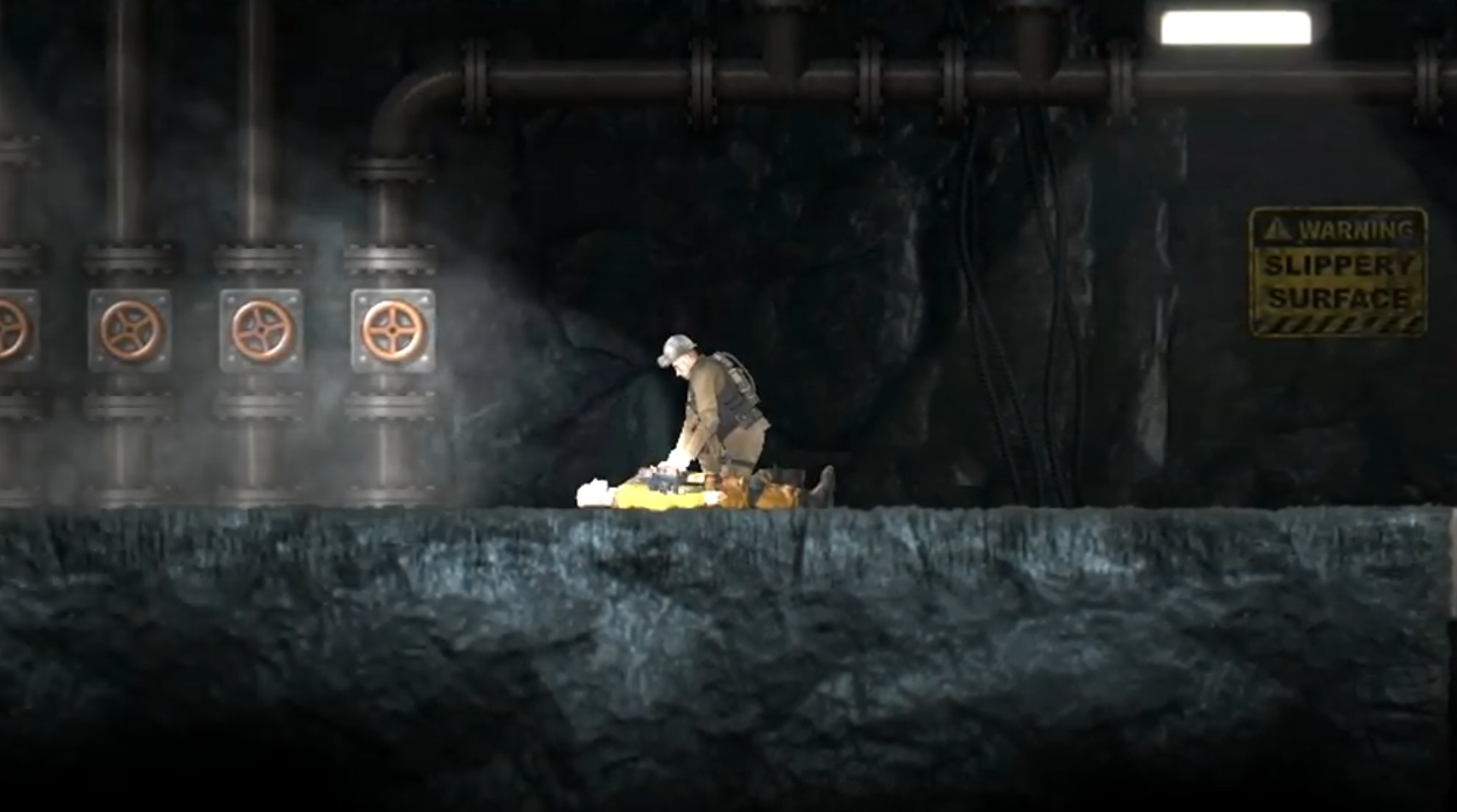 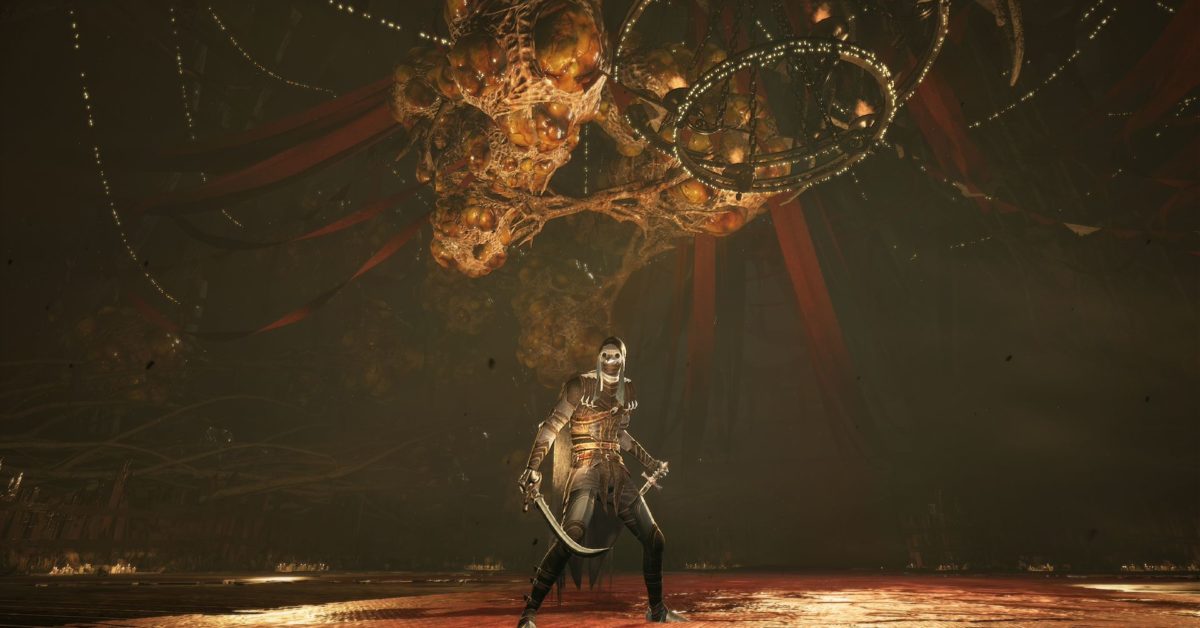 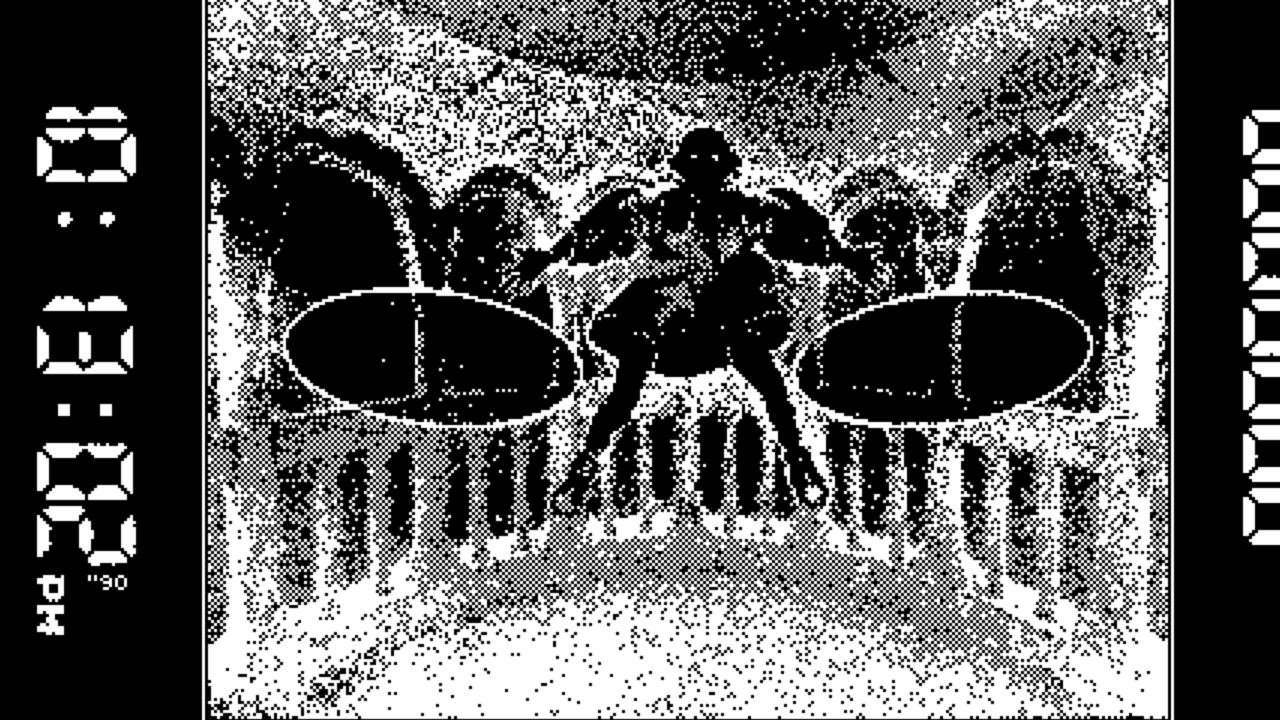