SMITE has become well-known for its high profile crossovers throughout the past few years, with major events featuring such properties as Teenage Mutant Ninja Turtles, Stranger Things, and Avatar: The Last Airbender. Much like those previous crossovers, SMITE x Transformers will feature a battle pass during the event that will allow them to work towards a variety of thematic items. A few mentioned thus far include a Kremzeek ward skin, an Autobots vs Decepticons loading screen, and Cybertron-themed level-up effects.

Of course, SMITE is home to some of gaming’s most unique and detailed skins, so no crossover event would be complete without adding a handful more for players to customize their Gods with. There will be six total Transformer skins for six different Gods, but it’s everyone’s favorite big boi guardian Geb that will snag the obligatory Optimus Prime skin. Morever, each skin has two forms – one in the typical SMITE art style and another inspired by the 1980s Transformers run.

SMITE is free to download on PlayStation 4, PlayStation 5, Xbox One, Xbox Series S and X, Nintendo Switch, and PC. If you’re not already invested, now is as good of a time as any to give it a whirl in preparation for SMITE x Transformers later this month. 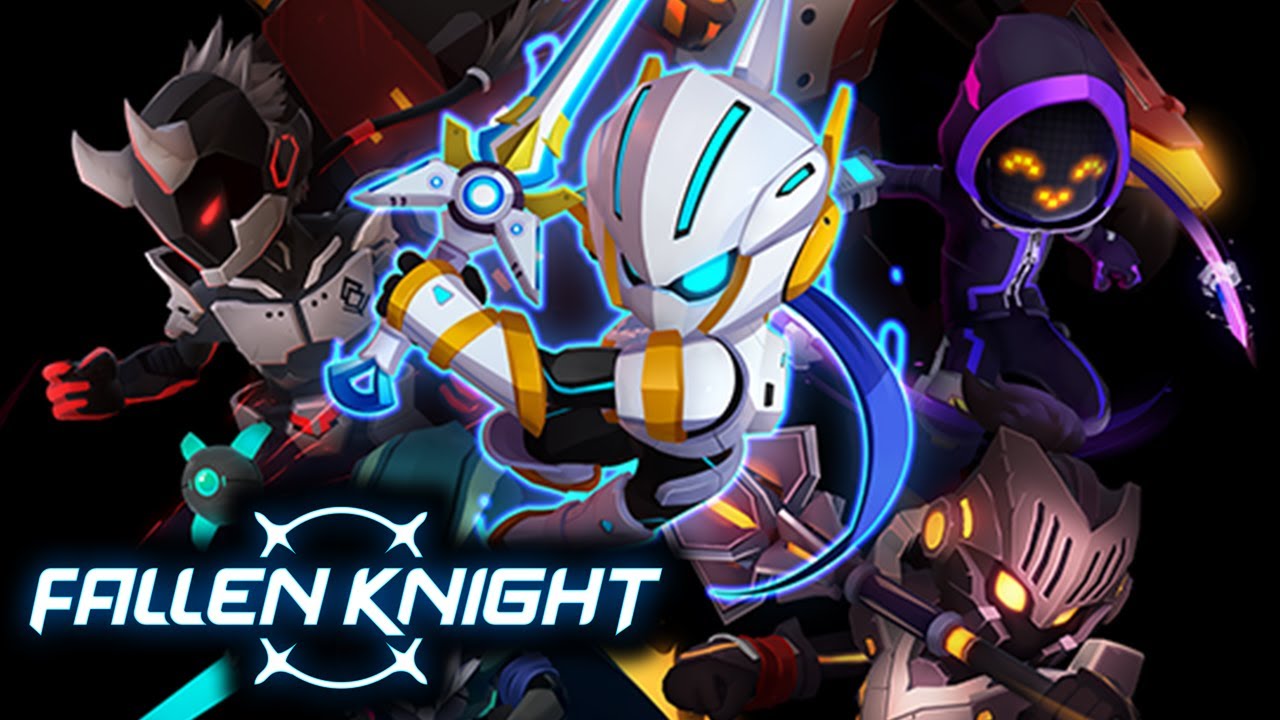 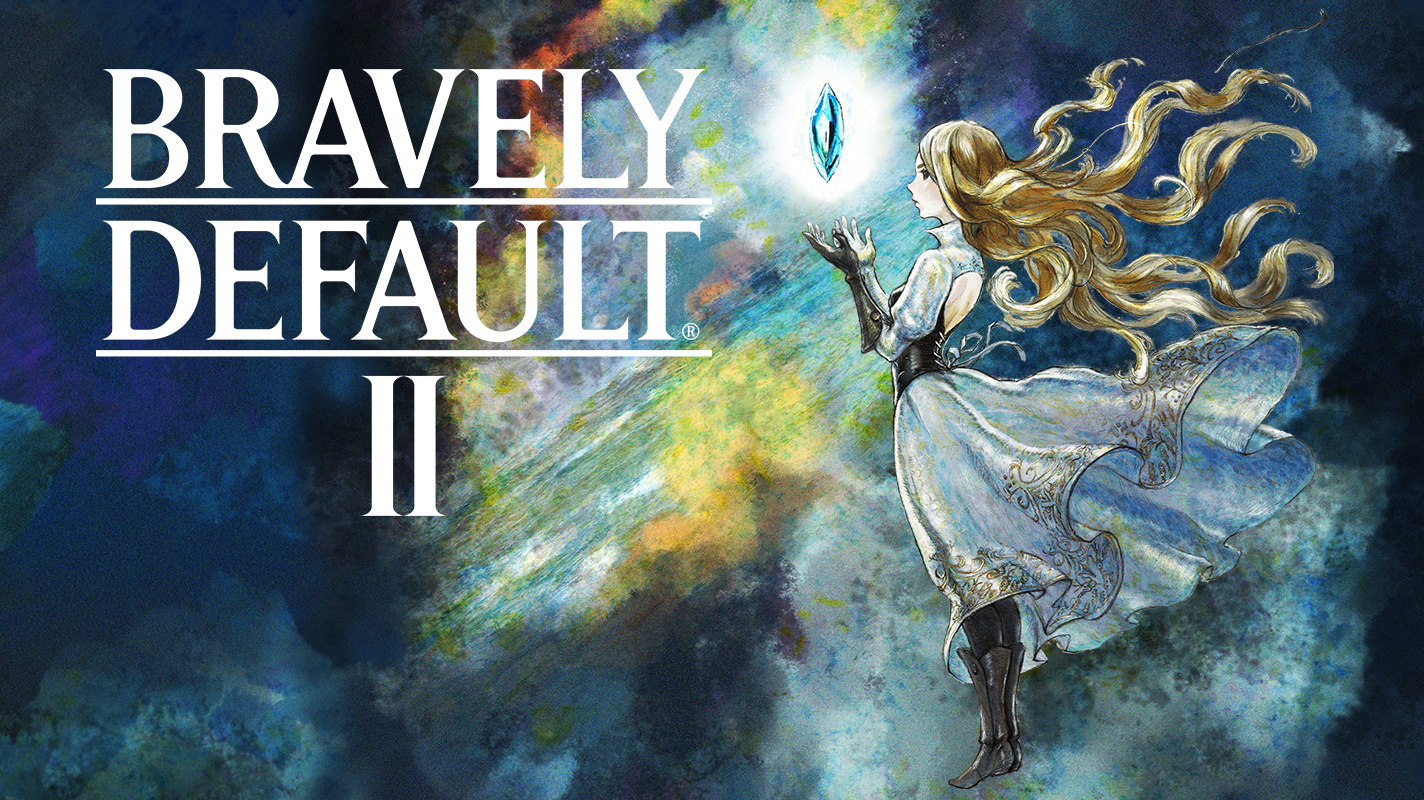