Round8 Studios’ upcoming Soulslike Lies of P recently received it first gameplay video, and it’s shaping up to look like quite an intriguing title.

Set in a Belle Époque world teeming with monstrosities and other hazards, those unfamiliar with Lies of P will most likely be shocked to find that they take control of a mechanized version of the classic character Pinocchio. While it may sound fantastical to those only familiar with the family-friendly movie, this tale is anything but. As seen in this initial look at alpha footage from the game, Lies of P cements itself as a dark and mysterious adventure that should draw in fans of Bloodborne and other Soulslike titles.

Indeed, Lies of P is exactly what Souls like enthusiasts want in a game from the genre – it features the same style of brutal combat that takes time to master, its enemy design is unsettling, and it appears to offer various types of gameplay customization. Gigantic (and utterly creepy) bosses seem to cap off the ends of areas, too, likely requiring diligent studying and quick reflexes to fell. If this is your cup of tea, Lies of P is shaping up to look better than nearly any non-FromSoftware Soulslike.

Unfortunately, this early look at alpha gameplay only makes the long wait for Lies of P even harder. The game is expected to launch in the seemingly-forever-away 2023 on PlayStation 5, Xbox Series S and X, and PC. Until then, we’ll have to take solace in the fact that at least Elden Ring is right around the corner. 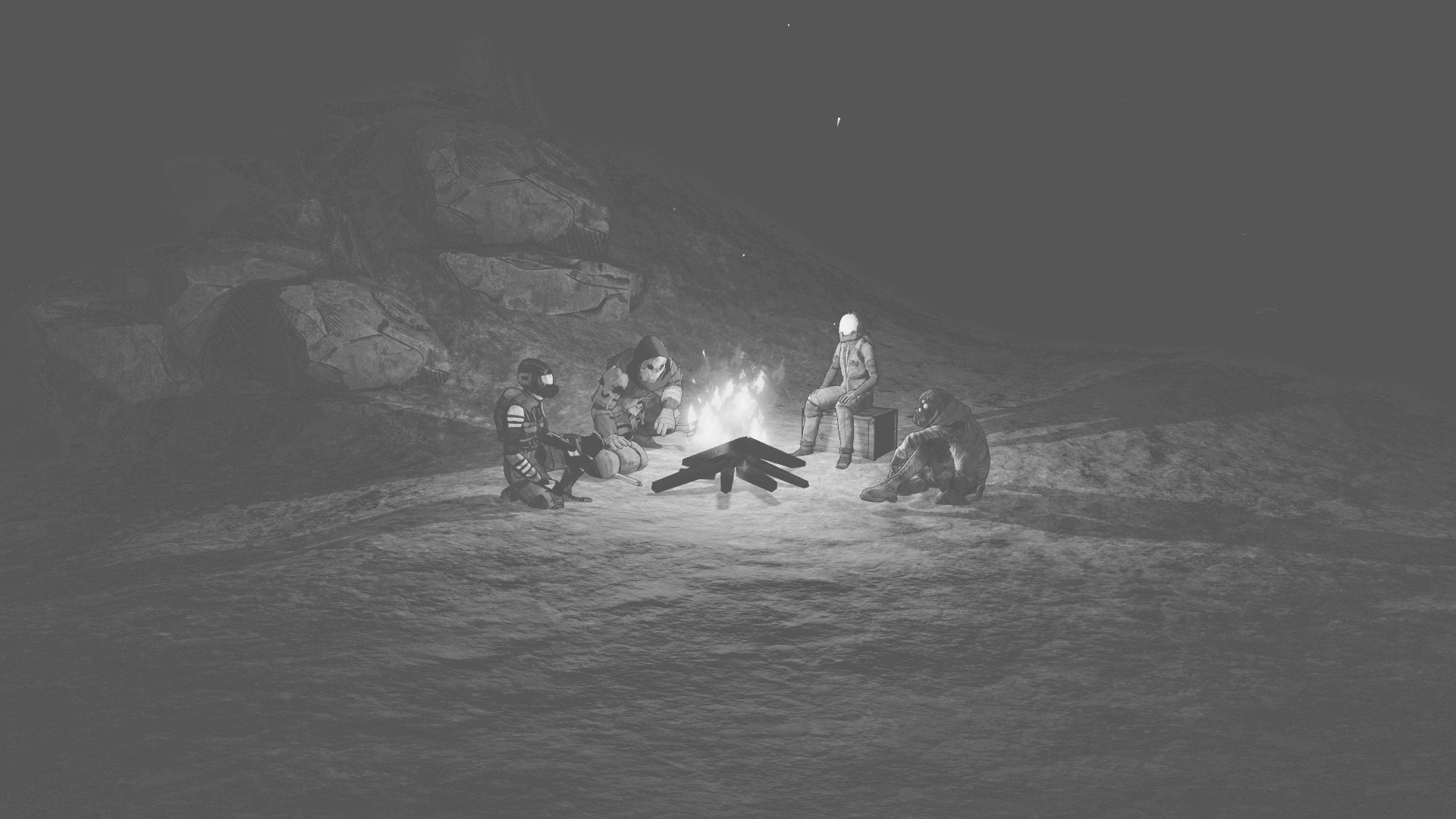 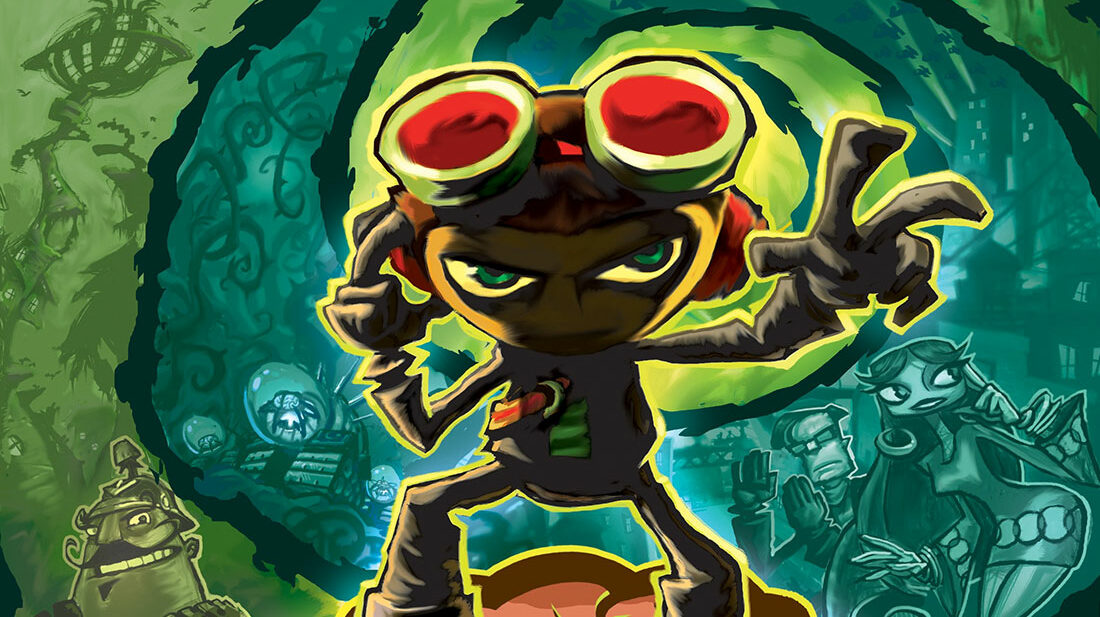 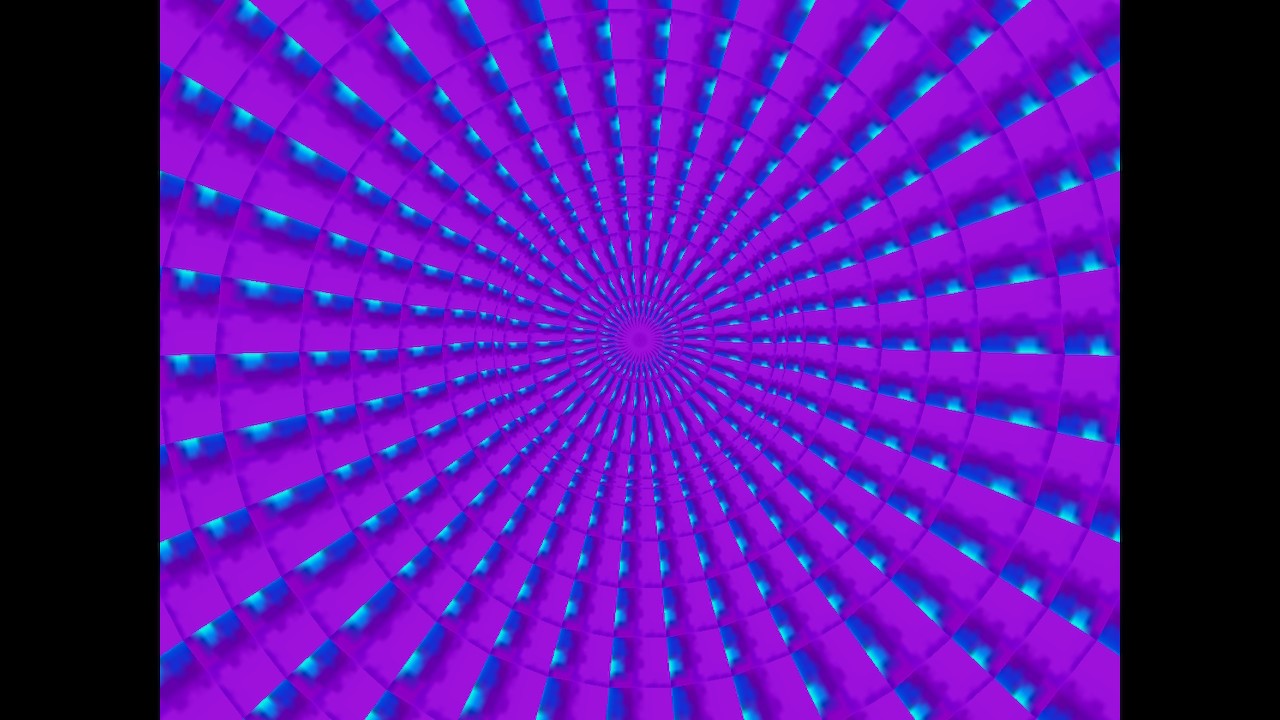 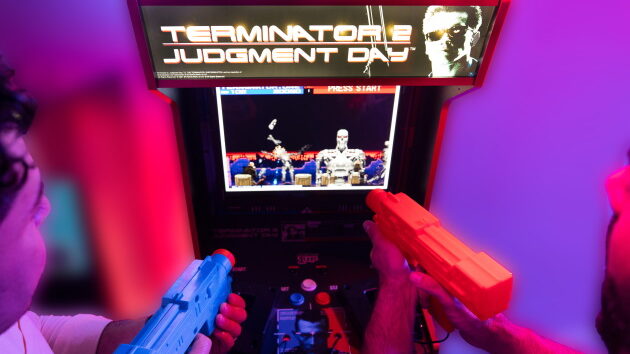