Where To Play: Halo: Combat Evolved

When the original Xbox launched back in November of 2001, hundreds of thousands of gamers around the world were introduced to something that would change gaming forever. Halo: Combat Evolved launched alongside Microsoft’s new hardware as a pioneering title that managed to refine and perfect first-person shooting on consoles – and thus one of the world’s most popular and recognizable brands was born. Halo: Combat Evolved introduced players to a 26th-century sci-fi world brimming with unique alien life, exciting new visuals, and one of the most iconic characters of all time – Master Chief.

Halo: Combat Evolved‘s excellent first-person shooting was masterfully woven in with an intriguing plot and memorable locations – both of which held twists and turns along the way. But while the thrilling campaign was action-packed and surprisingly emotional, it’s the game’s endlessly enjoyable competitive multiplayer that kept players invested for years on end. It didn’t initially offer online multiplayer (though its later PC release would introduce it), but it did lay the groundwork that its sequels would expand on to become major online hits. Still, despite only offering local multiplayer, people everywhere came together to make the game a favorite at LAN parties.

Halo: Combat Evolved was a massive critical and commercial success, earning itself a spot as one of the greatest games of all time. And because it melded everything together so perfectly, the game quickly become known as Microsoft’s killer app, all but certainly playing a key role in helping Xbox survive an otherwise somewhat rocky first generation. Developer Bungie expanded the series even further with an exceptional sequel that secured Halo as a household name all around the globe, and since then, the franchise has grown exponentially and spawned a myriad of mainline games, spin-offs, novels, TV shows, and more – most of which have been great. Even so, none have been as impactful on the industry as Master Chief’s first outing, and it’s unlikely any ever will.

Thanks to Halo: The Master Chief Collection, you can access all of the mainline Halo titles prior to Halo 5. Even better, they’ve been updated with better visuals, audio, and cutscenes to make them the definitive versions. If you’re looking to dive into Halo: Combat Evolved, there’s no better way to do so than this compilation.

Here are the modern platforms on which you can access Halo: Combat Evolved:

Once you’ve wrapped up this beloved first entry in the Halo franchise, you’ll be able to use Halo: The Master Chief Collection to run through every subsequent campaign except Halo 5 and Halo Infinite. If you’re new to the series, you’ve got a long stretch ahead of you, but it’s going to be worth every second.

The GTA Trilogy Undermines Its Own Legacy 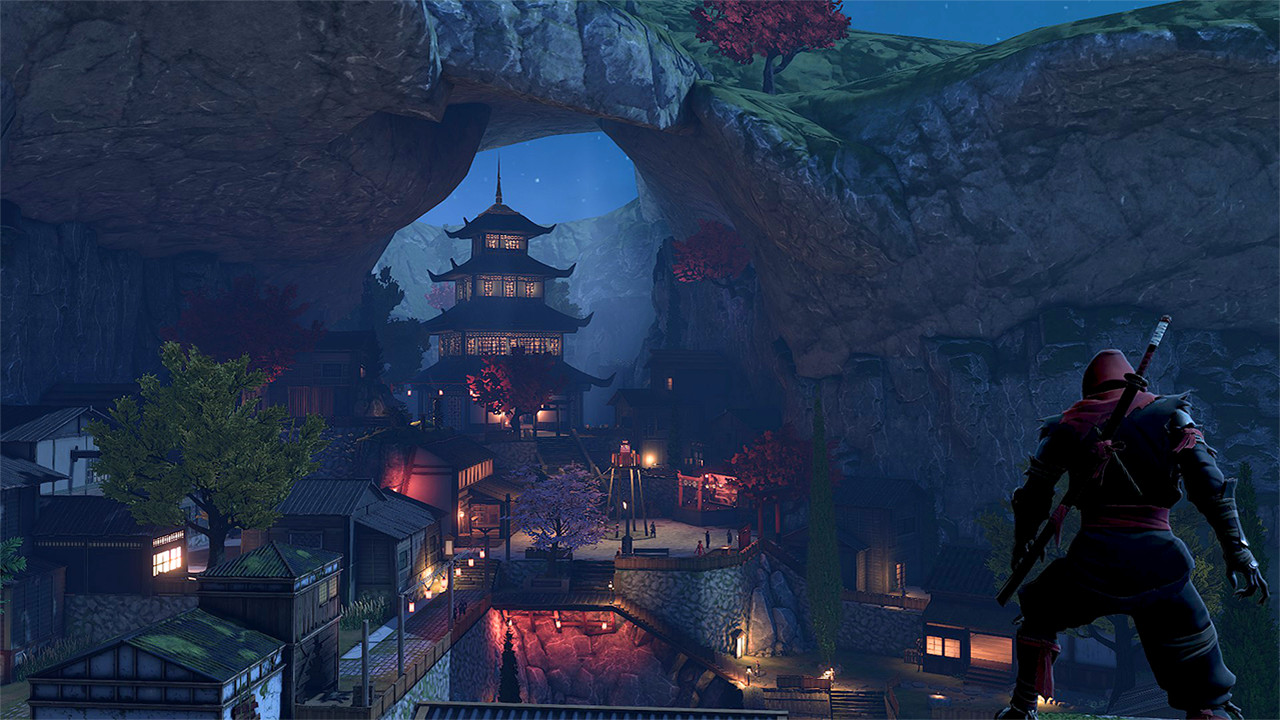 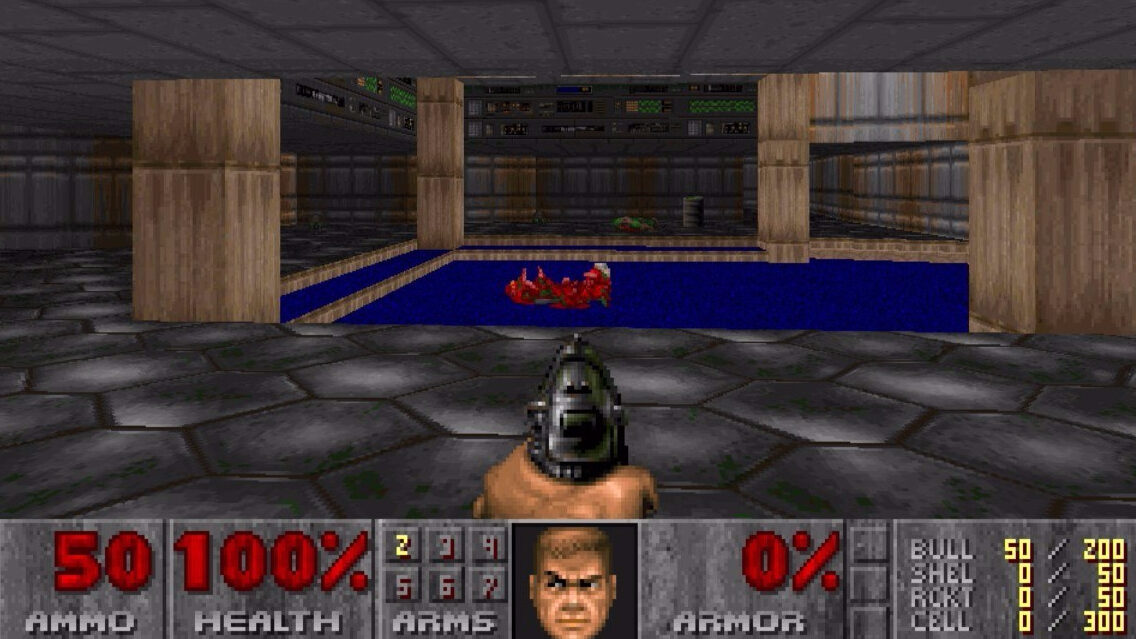 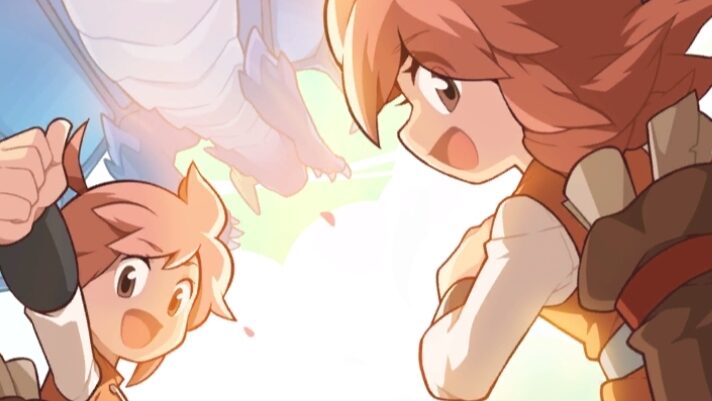 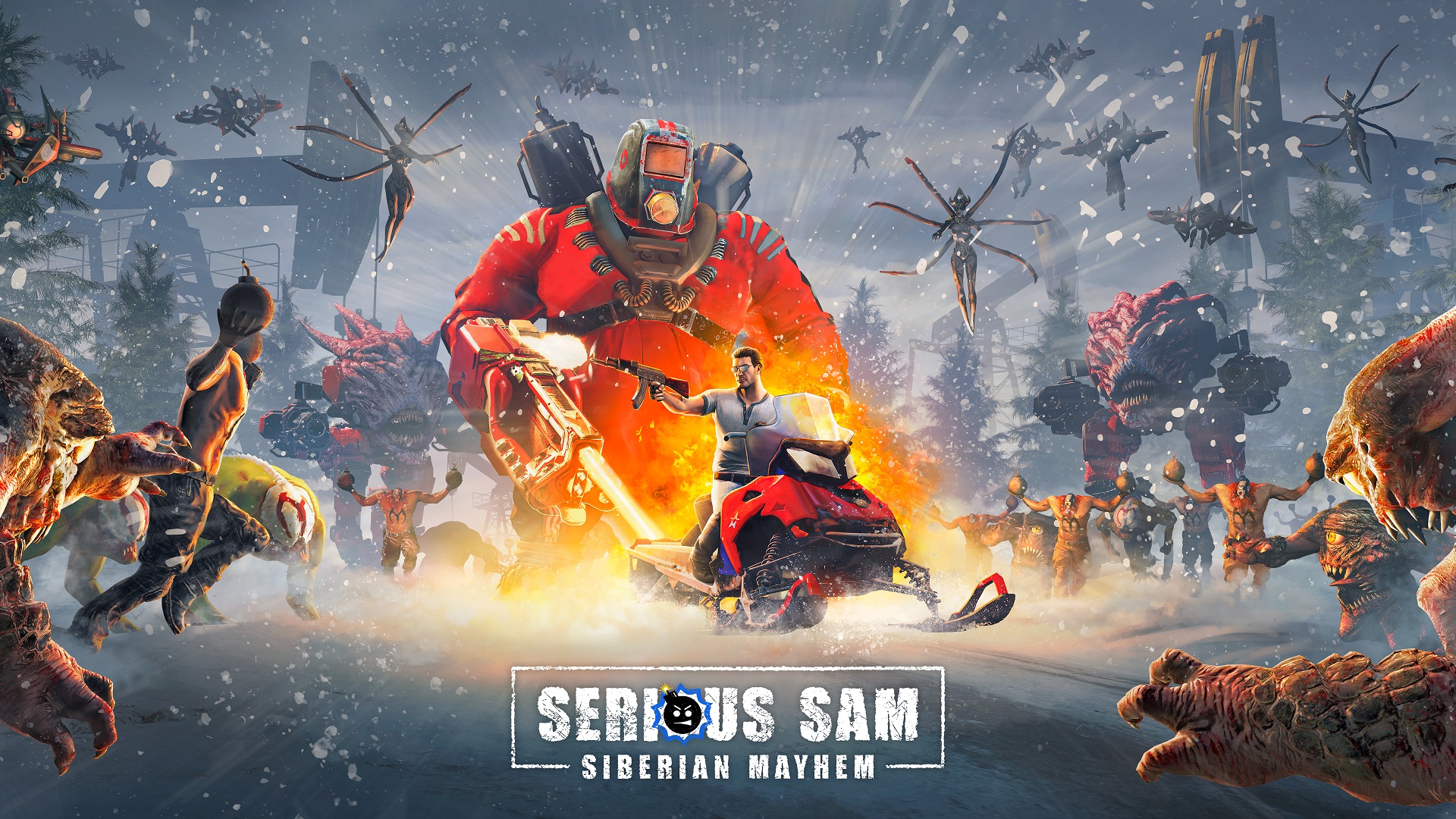