Growing up, I knew next to nothing about Xbox. Microsoft’s debut box came onto the gaming scene the same time I did, but my sixth-generation ship sailed right past that machine. My parents bought me a PlayStation 2, and shortly afterward a Nintendo DS. From this early age, my path was set: I was a PlayStation and Nintendo fan. It wasn’t until the power of peer pressure landed an Xbox One S in my home that I was properly exposed to the brand. See, my friend group throughout high school was firmly in Microsoft’s camp, and this was an era before cross-play caught on.

So, for a brief moment in time, I was coerced into the Xbox ecosystem. I didn’t think much of my console, nor did I have it for very long. I sold it to another friend, and used that money to buy more Joy-Con and Super Mario Odyssey. We were in the early days of my love affair with Nintendo Switch, and my Xbox was already collecting dust after only six months of owning it. So, I swiftly chucked it from my entertainment setup so that I could spend more time with Mario. Well, I really wish that I hadn’t done that back in 2017. If I hadn’t sold the Xbox during junior year of high school, I would’ve been much further into my Microsoft journey than I am today.

Unfortunately, that journey didn’t properly get under way until last year. The then-next generation consoles were gearing up to launch, and I was torn. I finally had a steady job and the means to buy myself a shiny new console at release. Given my path throughout the industry, getting a PS5 seemed to be a foregone conclusion. Yet, as PlayStation was getting ready to drop, I was somewhat unimpressed by their offering. Simultaneously, for as little interest as I had in Xbox prior, the rollout of the Xbox Series X|S was just too tantalizing to ignore. The power of the machines, the breadth of their services, the variety of the current Xbox Game Studios lineup; I needed to get my foot in that door.

All things considered, my mind was made up… I wanted a PS5. Seems contrary to the last paragraph, right? Well, I’m a wishy-washy fool, and this resulted in me changing my mind until the absolutely eleventh hour when I settled on Sony. Well, at the twelfth hour, I realized that I was, in fact, getting both systems! This fact came as a surprise to both my bank account and I, as a Newegg pre-order for a Series S that I thought never went through actually processed! So, while my debit card felt quite a bit lighter, the karmic forces of the universe decided that I needed both machines. I’m so glad that they did.

I absolutely love my Xbox Series S, but only partially as a function of its lineup of new titles. The Ascent, Psychonauts 2, Forza Horizon 5, Halo Infinite’s multiplayer – this year has dropped hit after hit. However, what has really magnetized me to the Series S is its ability to open doors to the legacy that I had missed all these years prior. I started caring about Microsoft’s ecosystem so late, and almost by accident. But in spite of that, I entered Xbox’s arena at the absolutely perfect time.

While Microsoft looks boldly forward, the company is also inviting everyone to look back. In the landscape where Nintendo is sputtering out half-baked N64 Online support and PlayStation seemingly refuses to acknowledge its back catalog, Microsoft is just trouncing the competition. The arms race on this front isn’t even close. That was made doubly true earlier this week during Xbox’s twentieth birthday bash. While most (myself included) were freaking out about Halo Infinite’s surprise multiplayer drop, the last expansion to Microsoft’s already-expansive backward compatibility program was announced.

From my perspective, this batch of titles perfectly showcased Microsoft’s triumphs on this front. Not only are plenty of popular and cult classics being resurfaced – including the Max Payne trilogy which I’m dying to play – even more games are being enhanced with cleaner resolutions and frame rate boosts. This sort of commitment to legacy is vitally important to the industry from both preservation and restoration angles. These are topics that I care deeply about, and I’ve long been a proponent of robust digital services and storefronts being the solution to both problems.

While this is counterintuitive to many, digital provides access, and access is paramount to preservation. Microsoft’s digital revival of these older releases prioritizes that accessibility, even if it comes at the cost of true ownership. For the crowd who cares though, those physical copies will always be out there somewhere. But, asking people to track them down is just not a legitimate recourse for experiencing overlooked series and sometimes entire system libraries. This concept of digital distribution democratizing legacy content is the future, in my opinion.

To that point, Microsoft is simply dominating this conversation. Let’s make me the center of attention again for a moment, because my experience finally connecting with Xbox is an example of why these initiatives are so important. Let’s imagine for a second that there was no back compat program or anything like it. There would be steep roadblocks between my interest in Xbox’s past and my ability to experience it. I’m in the fortunate position of working within the industry which means that I can spend money on games a bit more freely. Even still, trying to acquaint myself with twenty years of Xbox touchstones through original hardware and software would be an incredibly pricey, inconvenient endeavor. Such costs would be prohibitive to me even attempting to sift through Microsoft’s history, as I already sink enough money into my GameCube collection, for example. Convenient and affordable digital access to legacy games motivates my curiosity and drive to experience these past generations.

The Xbox ecosystem makes it so easy for me to stroll through its history. This is a walk that I truly want to take. Now that I finally have a Series S that I use regularly, I’ve come to realize that I missed out on so much in a surprisingly short amount of time. Contrasted against Nintendo’s time on the market, and even PlayStation’s to an extent, Xbox really is such a young brand. Nonetheless, it’s a fascinating one. As a family of machines, Xbox represents such a unique philosophy as it originates stateside, and the libraries have an equally unique texture with so many hidden gems. When I thought of Xbox from the outside looking in, I considered its exclusive stable to be the narrow trio of Halo, Forza, and Gears of War. But, there are so many oddities that beg to be uncovered.

Regrettably, I’ve done little of that uncovering so far. I’ve fallen in love with Halo, as my recent articles on the topic likely suggest. But beyond that, I’ve yet to truly delve into what came before, the games beyond that aforementioned trinity which defined the machines, or even the games that filled in the cracks between those. I’m the sort of guy who wants to play Blinx: The Time Sweeper and Crimson Skies, for instance. I want to know Xbox the way I know Nintendo.

I’m in the wonderful position of being able to build that relationship though, because Microsoft has prioritized avenues toward that goal including Game Pass, backward compatibility, and FPS Boost among others. No other company in the industry is emphasizing these ideas. As a games history nerd and a kid who grew up without an Xbox, this access gets me so excited. After all, this year I wished Xbox a happy birthday as a passing acquaintance. Next year, I’ll be wishing Xbox a happy birthday as a genuine fan. 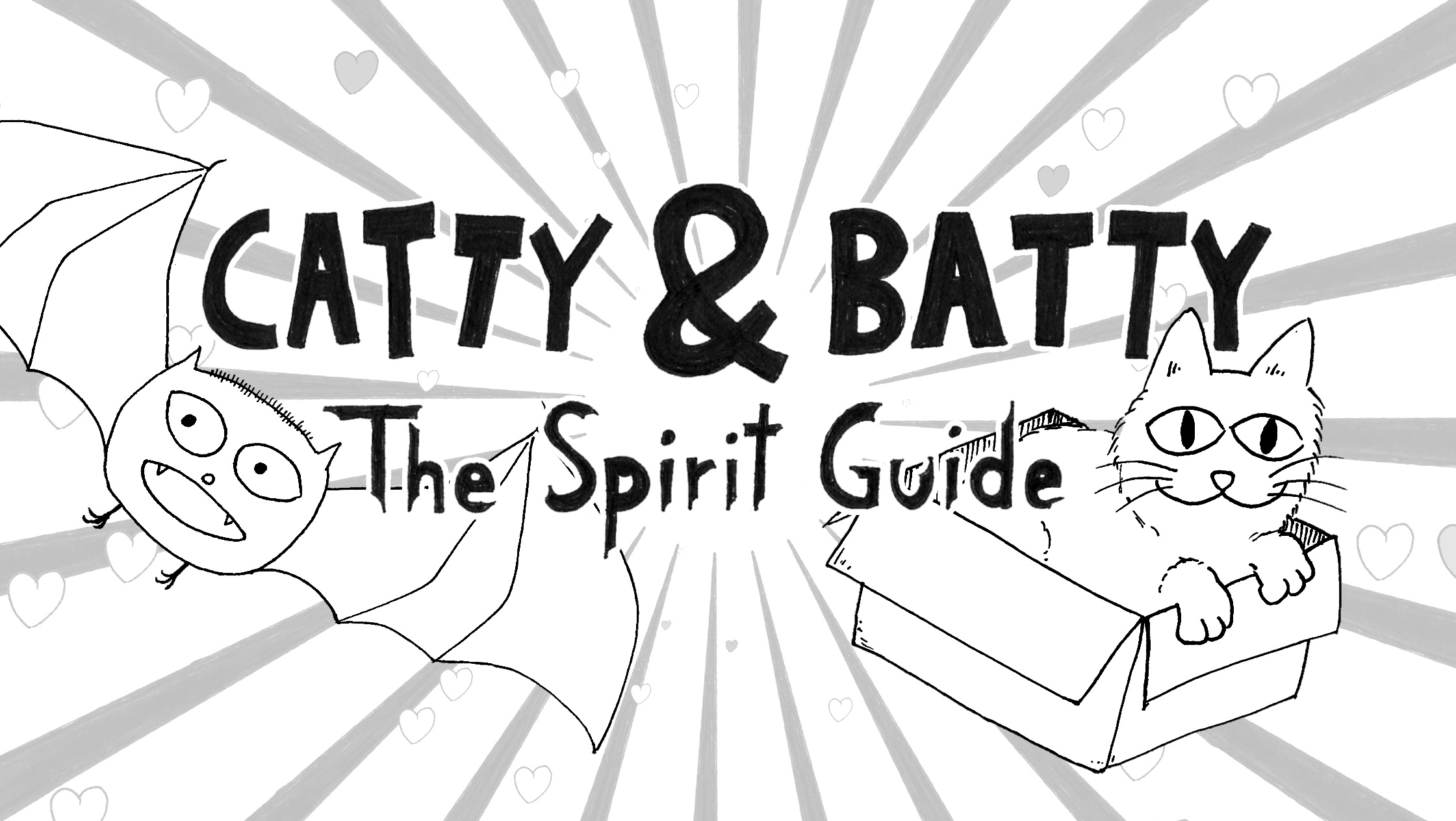 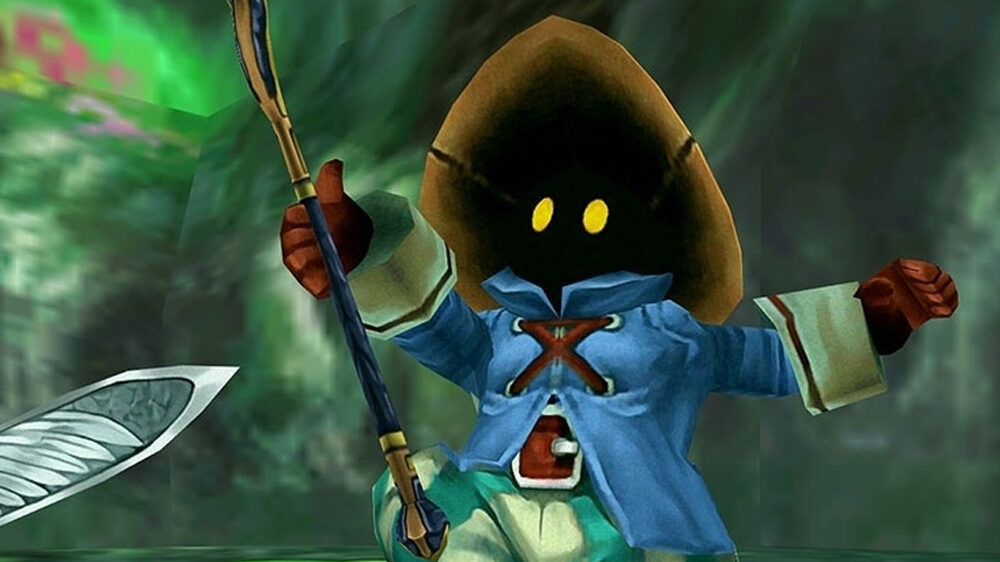 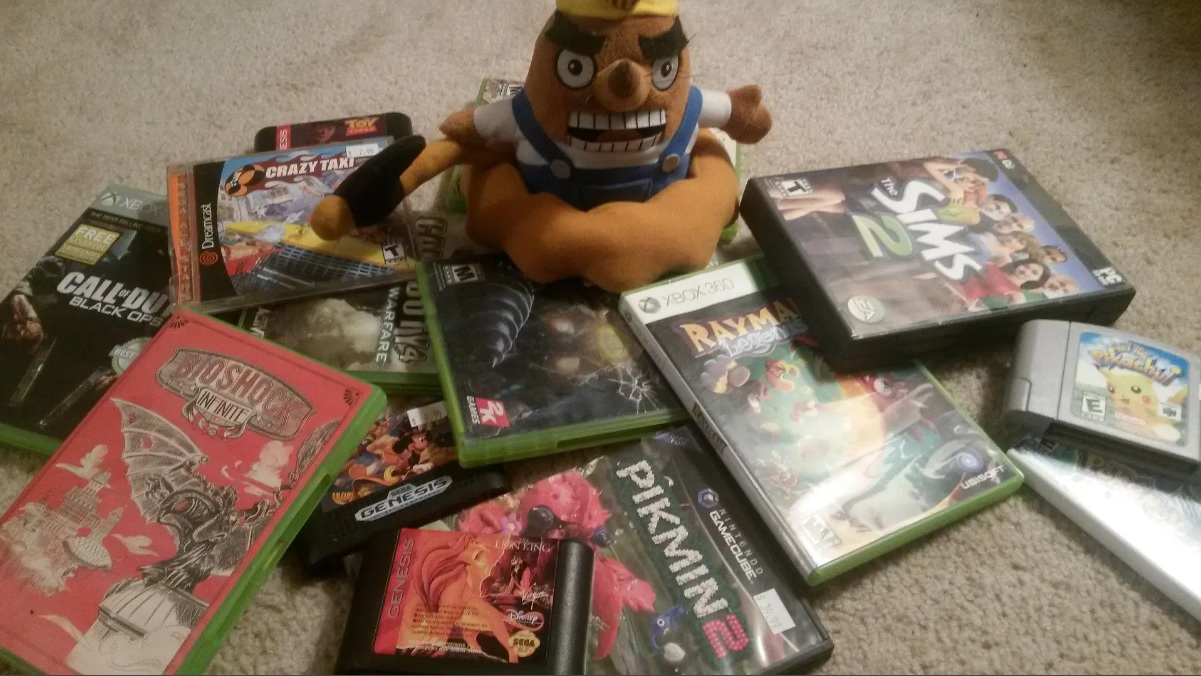 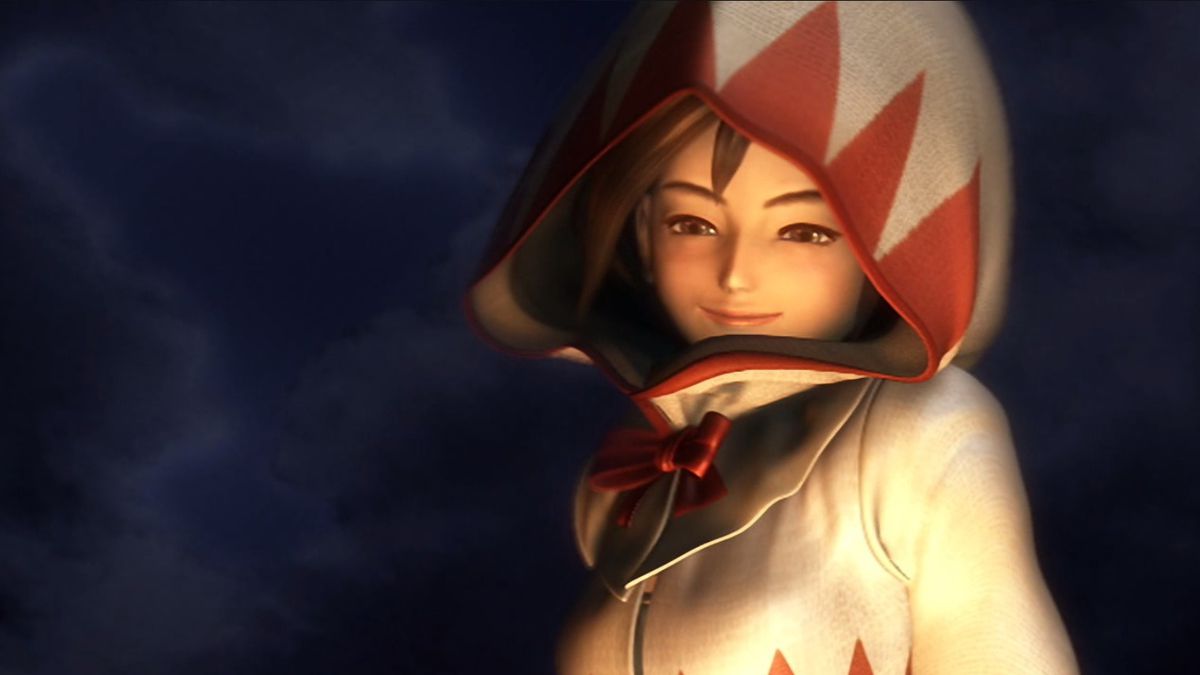