Thymesia Delayed To 2022, But Will Now Also Receive Console Releases

Originally planned for release on December 7, OverBorder Studio has announced that its Soulslike title Thymesia has been delayed until 2022. However, the delay comes with a bit of good news – in addition to the PC release, the game will now also come to PlayStation 5 and Xbox Series consoles.

In a statement, the team had this to say about the delay:

Together with our publisher Team17, we had made the difficult decision to delay the launch of Thymesia into 2022. As a community you have been so amazing in your support, and we know this will come as a disappointment to many, but our goal is to release Thymesia in the best possible state, and to do this, we need a little longer to work on the finishing touches.

Thymesia is set in a dark but beautiful world and follows a half-human, half-raven named Corvus, who has set out on a journey to uncover his memories and save his kingdom. As with most Soulslike titles, Thymesia promises extremely challenging combat encounters that require intense focus to overcome – but it has a few tricks up its sleeve, too. Most notably, players can seize diseases from enemies to use against other foes, allowing them to expand upon their build creation to create something truly unique.

OverBorder Games has not shared an exact release date for Thymesia as of yet, but keep an eye out for it in 2022 on PlayStation 5, Xbox Series S and X, and PC. In the meantime, you can go ahead and wishlist the game on Steam.

Can you reach the Minus World in Game & Watch: Super Mario Bros. 35 Anniversary Edition? 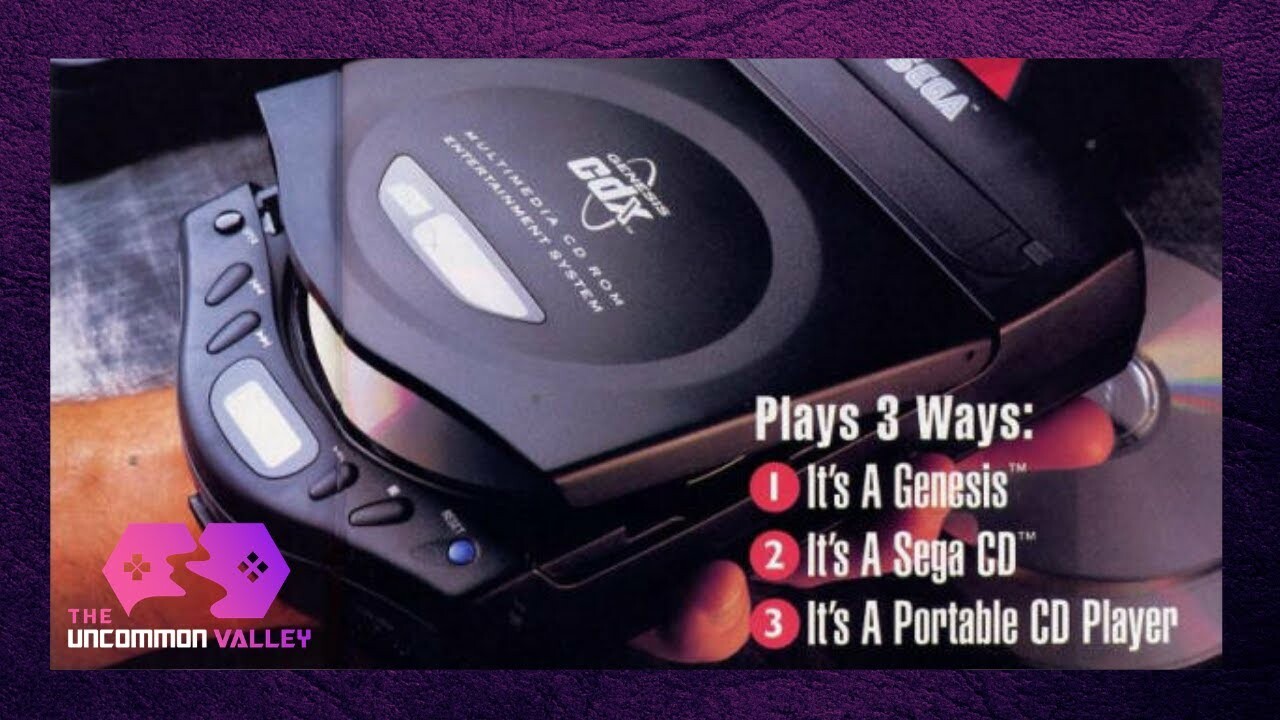