By Latonya Pennington on December 13th, 2021

Fetch and delivery quests in RPGs tend to be small and boring affairs that players do to gain levels and experience for the character they are playing before going of an obliterating the main story’s challenges. However, there is an indie mobile casual adventure series that makes delivering items the kindest, most heartfelt thing you can do. Developed by Kurechii, the mobile game Postknight 2 serves as the 2021 sequel to the first Postknight game released in 2017.

For those who haven’t played the first game, you play as a plucky new postknight in the fictional world of Kurestal. Starting off in the small town of Maile, you create and name an avatar and then are gifted a basic set of adventurer’s equipment before starting your training as a postknight. You see, the path to delivering letters and items is fraught with monstrous creatures like wolves and orcs so you’ll need to spruce up your fighting and defense skills in order to make it safely through each area and deliver the goods. Luckily, doing so isn’t too hard.

Combat is not unlike an idle RPG in that your character will automatically move along a certain path and hit monsters directly in front of them. However, if you really want to show them what’s for, you must tap an attack or defend button at the bottom of the screen. These buttons have a 3-5 second cooldown period and have different effects depending on what kind of equipment you have on you. For example, a sword will allow you to perform a powerful charge attack that can take out one or several enemies while a shield will allow you to block enemy attacks. Players without a lot of time on their hands will be happy to know that each level takes between 5-10 minutes to do, with boss fights lasting less than 30 minutes.

In addition to tapping the attack and defend buttons, you also have a health potion button that has a ten second cooldown, This button can replenish a small amount of HP and the potion itself doesn’t have to be restocked by buying more. Instead, you use herbs dropped from monsters to enhance the recovery potion at the town’s apothecary so that you can recover a bit more HP each time you use it. A similar process is done to upgrade equipment, especially swords, armor, and shields. Provided that you have the right materials and gold, you can take your equipment to Maile’s blacksmith and they can enhance it to increase stats such as attack, defense, and magic defense.

Of course, combat and item and equipment enhancement wouldn’t be half as enjoyable without the game’s cute and vibrant graphics and quirky cast of NPCs. The human and magic NPCs are racially diverse and always have helpful advice or something kind to say. When I died in the game a couple of times after struggling against an omega wolf boss, the blue-haired instructor Tedric told me, “With some time and effort, you can overcome anything!” My personal favorite NPC so far is Pearl, a kindhearted, confidence lacking fellow trainee who looks up to the player as she tries to become a postknight herself.

In addition to the game’s main storyline, there are also other activities for the player to partake in such as easy delivery subquests to gain EXP and rank coins and “off-time” activities that the player’s character automatically does when logged out. The off-time activities let the player do things move logs for gold or explore the forest for equipment enhancement materials and the results of them are seen when the player logs into the game again later on. Furthermore, you can also purchase premium items to progress through the game better, but they are not required to play or enjoy the game.-

While the game’s main storyline doesn’t have an energy bar or anything that limits how long you can play, subquests take time to refresh themselves. However, some players might be disappointed to learn that the game can only be played with an internet connection. Other minor flaws of the game include intermittent game crashes when loading another screen or clicking around certain menus. Speaking of the latter, the menus could be easier to navigate because finding certain items can be a bit of trial and error. It took me five or ten minutes to figure out how to change my equipment because I didn’t know I had to click the “Quick Access” button and then go to the “Armory” menu.

Despite some flaws, I have enjoyed my time as a postknight. If you need an RPG adventure but lack the time to play a long game, Postknight 2 will satisfy your needs. Postknight 2 is available now for Android and iOS.

Among Us Now Available On PlayStation and Xbox 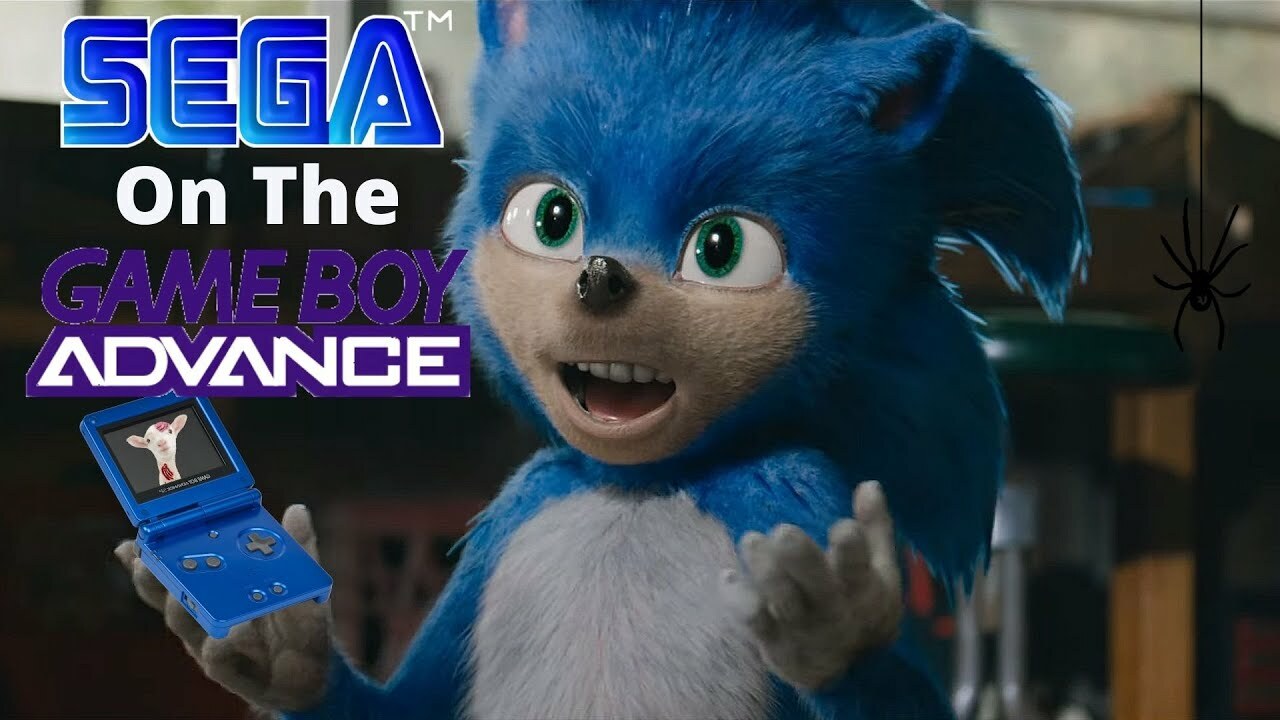 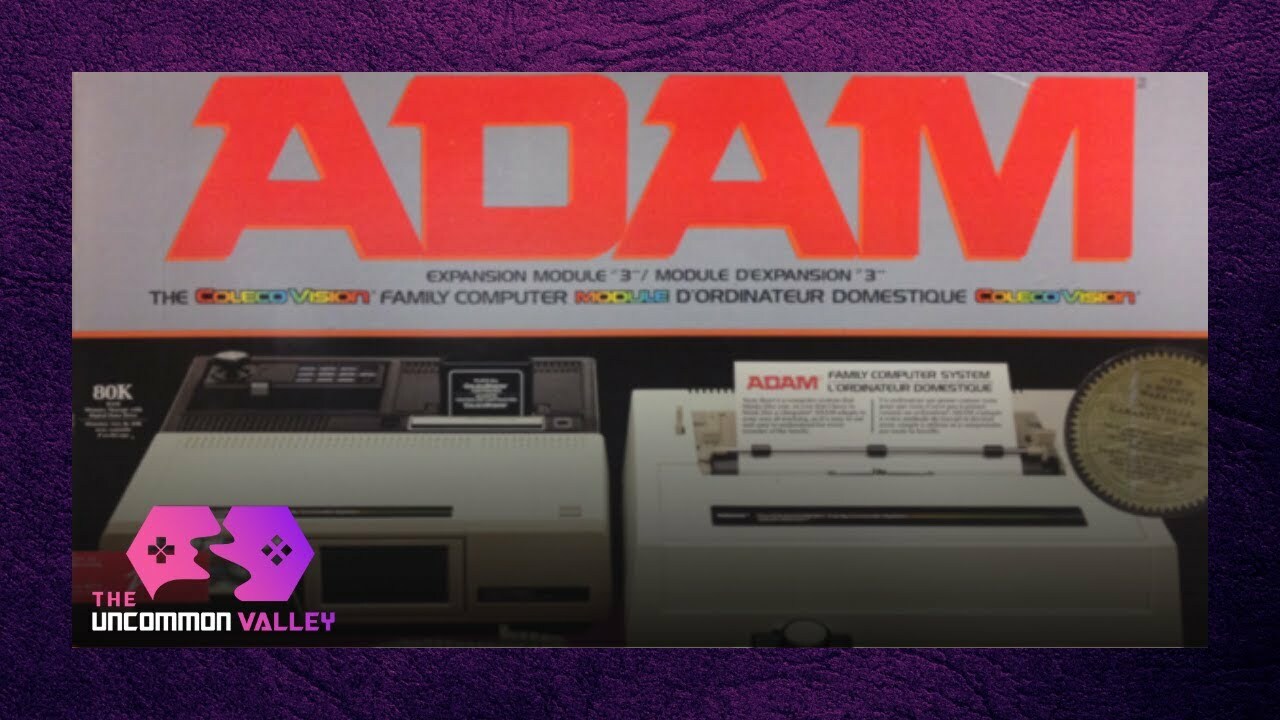