Independent FMV game Dark Nights with Poe & Munro from D’Avekki Studios will be getting a physical release from Limited Run Games. It will be available to preorder on December 17.

The game will be available on your shelf for the first time because of this release. Unfortunately, only 1,500 people will have that opportunity as that is the number of copies that will be sold on Limited Run Games. This is so far limited to PS4 right now, despite the game releasing on Switch last year. However, if D’Avekki Studios would like to publish physical copies with another publisher in the future, they are free to do so.

Dark Nights with Poe & Munro is an anthology of horror stories that star two radio hosts from the mysterious town of August. The charismatic cast will lead you down six intriguing chapters that each have different endings attached to them, depending on your choices. Meanwhile, their scandalous romantic relationship is on the bend as they suffer through these hardships. The game itself has around five hours of shot footage, and while an initial playthrough will take you a matter of hours to finish, there’s an extra element of fun to find all the different scenarios. It’s also a fairly easy platinum for those trophy seekers out there.

Dark Nights with Poe & Munro is a prequel to another D’Avekki title The Shapeshifting Detective, so you can rest assured that you won’t be confused within the canon of the universe this indie studio has created. We do recommend playing its sequel and The Infectious Madness of Doctor Dekker too though as both have excellent storytelling and compelling uses of the FMV format.

The FMV genre (full motion video) has had somewhat of a renaissance recently, and more indies are deciding to take the plunge. Contradiction: Spot The Liar was a favorite as it was a thrilling adventure that takes pleasure in the cheesy elements of classic FMV games. Meanwhile, the Simulacra series succeeds in scaring the player as they investigate a phone of a murdered victim. Even Doctor Who got into the action with a riveting story that any fan of the series would love in The Lonely Assassins. 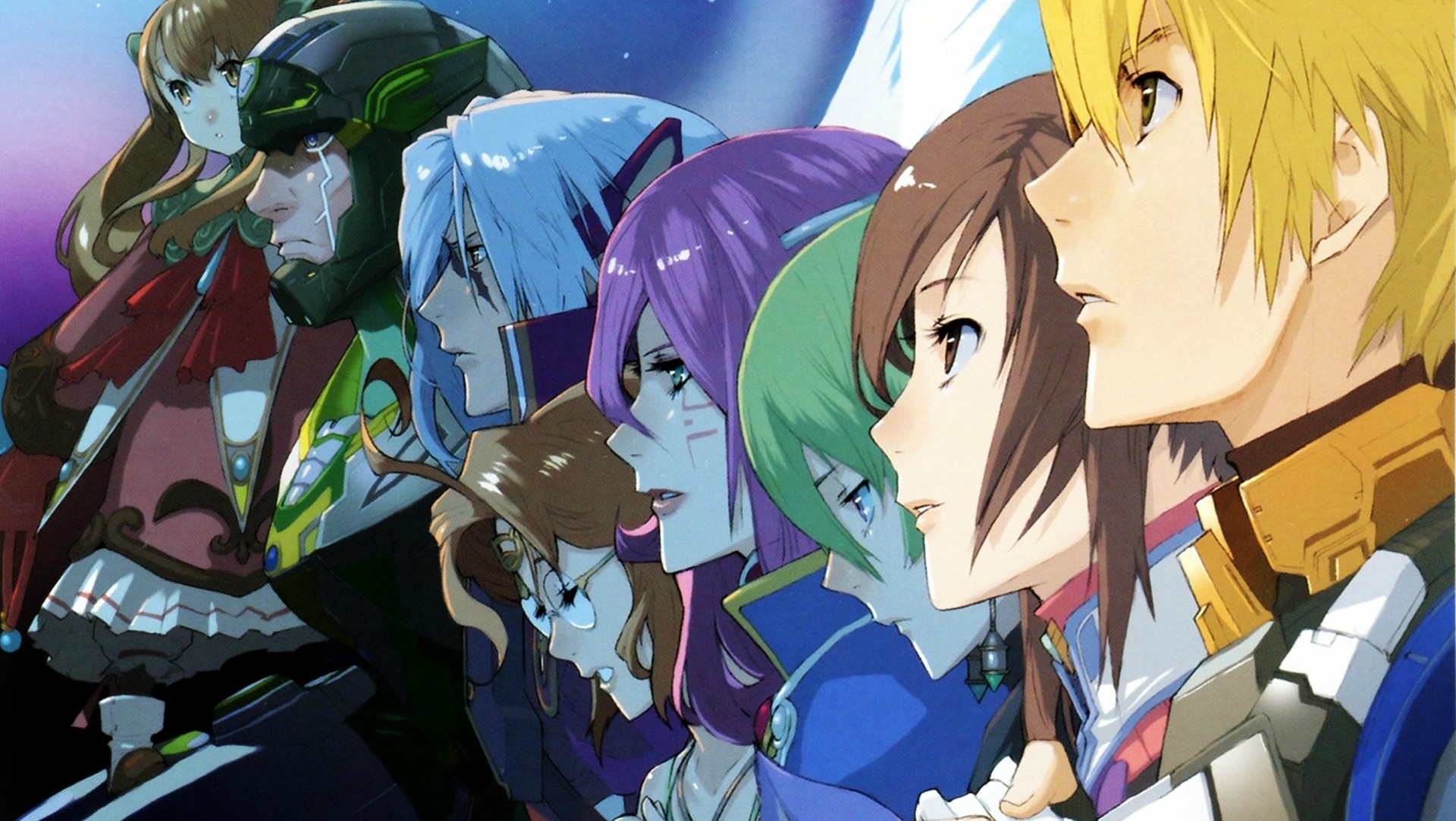