You Need to Check Out the Loot River Demo

If you haven’t checked out the demo for the upcoming action rougelike title Loot River, what are you waiting for?

Imagine if you blended the block-moving elements of Tetris with isometric Dark Souls combat – you’d have a very basic idea of what’s going on in Loot River. You’re tasked with moving the ground beneath you to match up to other pieces of land so that you can maneuver across a dark fantasy world, while also engaging in challenging combat encounters that may result in your death and rebirth. Of course, it’s a rougelike, so you’ll have to get quite used to dying and trying again, but the intriguing mechanics at play should ensure every run is as thrilling as the last.

It’s hard to explain just how compelling Loot River‘s central gameplay gimmick actually is, though, but you can check it out in the trailer below:

Loot River is being developed by straka.studio, who teamed up with SUPERHOT PRESENTS and Slovak Arts Council to bring the demo to Xbox and Steam early last week. The demo features access to the tutorial and two short levels. And though the final game will be procedurally generated, this small taste is locked to a single seed to ensure everyone gets to experience a specific slice of gameplay that the developers feel showcase the game’s unique mechanics.

If you’re wanting to dive in and see for yourself what Loot River is all about, you can download the demo on Xbox.com or Steam right now. While the game doesn’t currently have a confirmed release date, it’s planned to launch on Xbox One, Xbox Series S and X, and PC at some point in 2022. 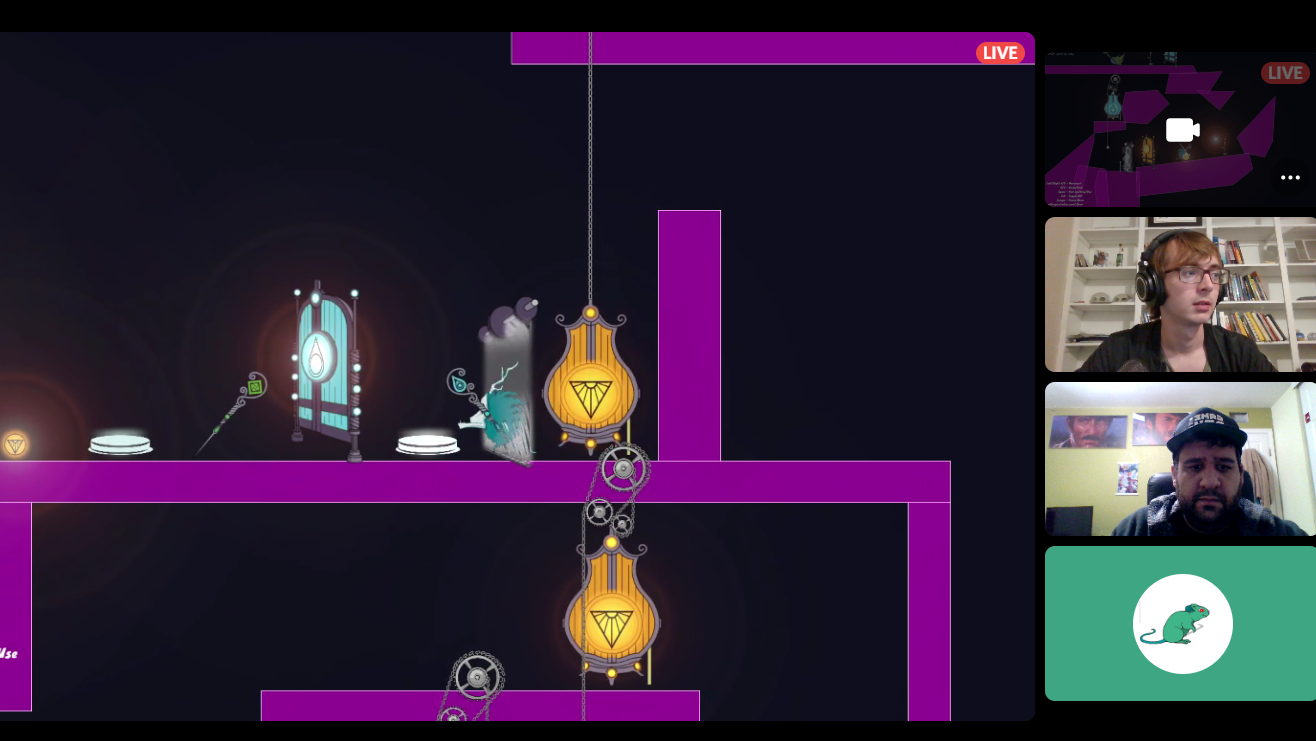 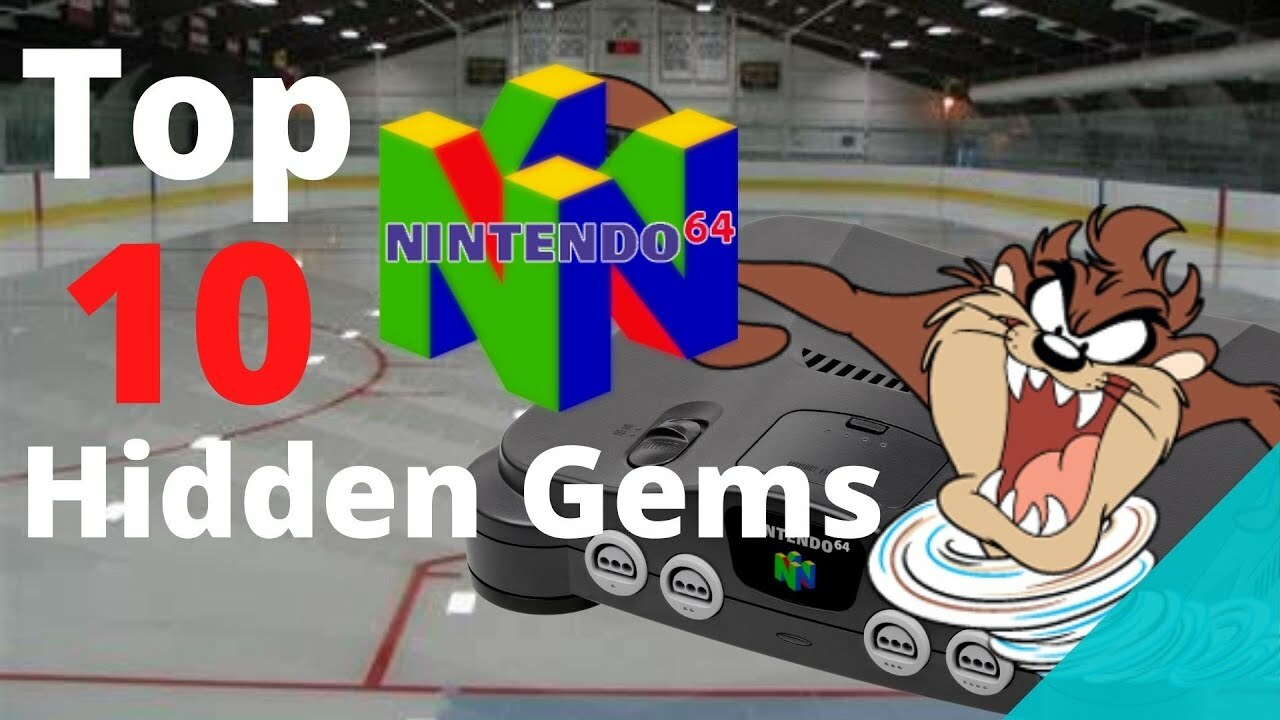