Man, Shovel Knight Pocket Dungeon is a cruel little game. Not only is it quite devious in terms of its difficulty, but it’s also a glaring reminder that I want a proper Shovel Knight 2 so darn badly. Yacht Club Games and Vine’s team-up spin-off is quite the showcase for the strength of this IP. I was immediately sucked back into its sights and sounds… but I was also immediately reminded of every passing year since we started reasonably hoping for that true Shovel Knight sequel. Alas, it’s not here yet. But Pocket Dungeon is a very good stopgap. While far from a perfect addition to its respective genres, this is a polished, engaging roguelike-puzzle hybrid that certainly scratched that SK itch, if only for a little while.

I was initially skeptical of Pocket Dungeon, and not simply because it wasn’t the Shovel Knight game that I’ve been hoping for since 2015. No, I was skeptical because I actually got to go hands-on back in February 2020 at PAX East, right before the world went to hell. I found the title’s utilization of the Shovel Knight IP to be charming, but its gameplay to be just a bit off. While immediately understandable, I never felt like I truly “got” the game when I demoed it. Now that I’ve played the full thing though, I more clearly understand why that is.

While mechanically simple, Pocket Dungeon is actually quite a complex fusion of genre ideas. I didn’t realize exactly how roguelike Pocket Dungeon truly was until I sat with the game each night over the past week, with nearly every run ending in a seemingly abrupt defeat. See, this game is actually finite. It has an ending that you can reach comfortably within 40 minutes. I personally saw it in 30 on my winning attempt, which sadly may be my last, at least for now. Of course, given the genres that the title traffics in, one completion is far from the end of the experience. Although, it might be for me, as the roguelike facets became a turn-off, even though they’re also central to why this game feels special. We’ve got some complex thoughts to unpack.

Let’s break down the moment-to-moment briefly, as it’ll be important groundwork for discussing blend this blend of genres. In Pocket Dungeon, the goal is clearing puzzle-box levels by defeating enemies that you chain together match-three style. There’s a fair bit more to the game than that, as you have to juggle a rapidly-filling play area and the game’s action-oriented design. The gameplay can become quite frantic, as you play to keep tempo with incoming enemies, making the sort of snap-decisions that inform the best puzzlers like Tetris. Combine that iconic series with a bit of Puyo Puyo, and some Crypt of the Necrodancer, and you’ve got a solid picture of the game’s flow. I’ve yet to personally play another fusion like this, and in the heat of the moment, Pocket Dungeon is an unequivocal success.

However, the intensity of that moment is often mediated by the pervasive roguelike elements that inform the other half of Pocket Dungeon’s design philosophy. On a meta level, the goal is not to just shoot for a good Gem score in any respective area, but to build a cohesive character that can carry you from stage to stage on your march toward the end of Pocket Dungeon’s endlessly replayable adventure. See, performing well and clearing enemy chains nets you Gems which can then be spent on various relics, persistent upgrades that follow your character from stage to stage within a playthrough. In traditional genre fashion, you have to start fresh relic-wise after you lose. These tokens run the gamut from health and damage boosts to play style and map-altering powers. In theory, this is a fun way to complicate is otherwise frantic albeit simple puzzle gameplay.

In practice, I found myself having rather complicated thoughts with respect to the roguelike components. And, I say this as someone who played in puzzle mode, opposed to roguelike mode. The game is actually quite scalable, allowing you to fine tune game speed, damage, and mode types. It’s quite a successful suite of options, but even puzzle mode is still rather roguelike heavy in my experience. While you can completely turn the relics off and boost your damage or remove the real-time game elements to compensate, this never felt like an adequate reshaping of the experience to me. It felt more like a compromising of the core design than a “better” way to play more in line with my personal preferences. I certainly appreciated the option to remove these systems in a granular way to effectively re-design the game, but my runs in the absence of this genre hybrid lacked the same wild spark as the game otherwise carried. It is clearly designed to operate at the intersection of styles. And, as we’ll discuss, I found said intersection to be important to my enjoyment too. The issue is just that the balance of elements was not skewed in a way that I found wholly satisfying.

What I mean is that on a gameplay level, neither my successes nor my failures really felt like my own. Sure, I was gaining a deeper understanding for movement across runs, and my game sense absolutely improved. But ultimately, it felt like the success of my last run was largely a function of the relics that I collected, which snowballed into my eventual victory. Without key relics I felt screwed on particular stages where enemies had niche resistances and abilities, or on others where enemy health was so high that lacking damage-boosting items felt like a death sentence.

Now, where things get tricky is that I don’t necessarily feel like this fact makes Pocket Dungeon a bad game. That’s far from the truth. Really, what I just levied against the title applies more widely to my thoughts on the larger roguelike genre, and my general disinterest in its elements. The actual game design here is quite good on the whole. Balance could’ve been retooled to where key relics didn’t feel so necessary, but between the stages, most of their enemies and the base-level mechanics, there is a great interplay here between components. While the Clockwork Tower stage in particular felt somewhat unfair due to its abundance of overly strong enemies that consume your entire board, my experience by and large felt carefully assembled underneath the RNG.

What Vine and Yacht Club did here was build a great puzzle foundation and then throw a spanner into the works. There’s something fun about this roguelike variability, undeniably. Even as someone with a tenuous relationship with roguelikes overall, I certainly enjoyed the thrill of assembling a build and hoping for the best. The RNG introduces a very sticky cycle of risk and reward. I’d gamble Gems and keys and all the other tools at my disposal in a desperate attempt to hopefully survive long enough to roll just the right relic. That’s dire and fun, and quickly sucked me into a state where I’d lose a run just to immediately jump back in for another go. But again, that certainly stripped away a degree of mechanical agency to the point where that final success felt more like a stroke of good fortune than a true triumph of trial by fire. That familiar Shovel Knight challenge is here, but it doesn’t feel nearly as predicated on skill as the original game itself. However, a lot of Shovel Knight DNA does otherwise feel genuinely translated here.

Pocket Dungeon truly transported me back into Yacht Club’s world excellently. Gameplay elements like the money-based death system and intricate boss fights are cleverly contextualized here. Familiar Shovel Knight characters are joined by equally compelling new ones, and the overall vibes are just immaculate. That soundtrack? That color palette? I mean, the game sounds and looks wonderful, particularly on Switch OLED. These environments and characters pop, offering a brighter lens into this universe. Paired with the minimal but expressive animation and generally strong art direction, the game just shines.

As such, I feel quite conflicted about Pocket Dungeon. The game is nothing short of very good – I’d even say that it’s great. The genre fusion and overall design are smart, and the worldbuilding is spot-on. The replayable structure of the campaign, complete with fun unlockables and achievements to earn, is sure to snag a good number of players. But, I slipped off that hook after my first success. I just couldn’t get behind the RNG emphasis here. My skill felt secondary to the will of the roguelike Gods. While that frenzy facilitated a good amount of fun for a while, my enjoyment personally caved under the weight of that facet of the design. I could switch off and finely-tune various aspects of the game in service of exactly what I want, but I never felt satisfied when I did. My runs just felt stilted under these conditions. I wanted Yacht Club and Vine’s vision of the gameplay loop, not my revised approach to it which stripped away key elements of what makes the title so unique.

Again though, that is far more of a subjective buyer beware than a straight-up criticism of the game. I do think that Vine and Yacht Club could’ve retooeld the structure somewhat to level out the ratio of skill to RNG necessary to complete the game’s tougher challenges, but this game is no doubt informed by an inspired design philosophy. I haven’t played anything like Pocket Dungeon. It simply didn’t resonate as strongly as I’d hoped, because half of its identity didn’t strike the chords that I was looking for. So, keep that in mind as an asterisk on your purchase, if roguelike structure is likewise a turn-off for you. I didn’t truly understand what I was really getting into until I sat with the game, and I came out the other side quite pleased that I put in the time. However, I just don’t think that I’m willing to invest more, which is obviously part of the design intent. For those inclined to spend said time though, you’re unlikely to be underwhelmed by this smart and endearing tribute to Shovel Knight’s young but already iconic legacy.

8
Impressive
While the implementation of roguelike elements is hit-or-miss, the generally smart genre fusion and wonderful world of Shovel Knight Pocket Dungeon cements this as yet another Yacht Club hit. 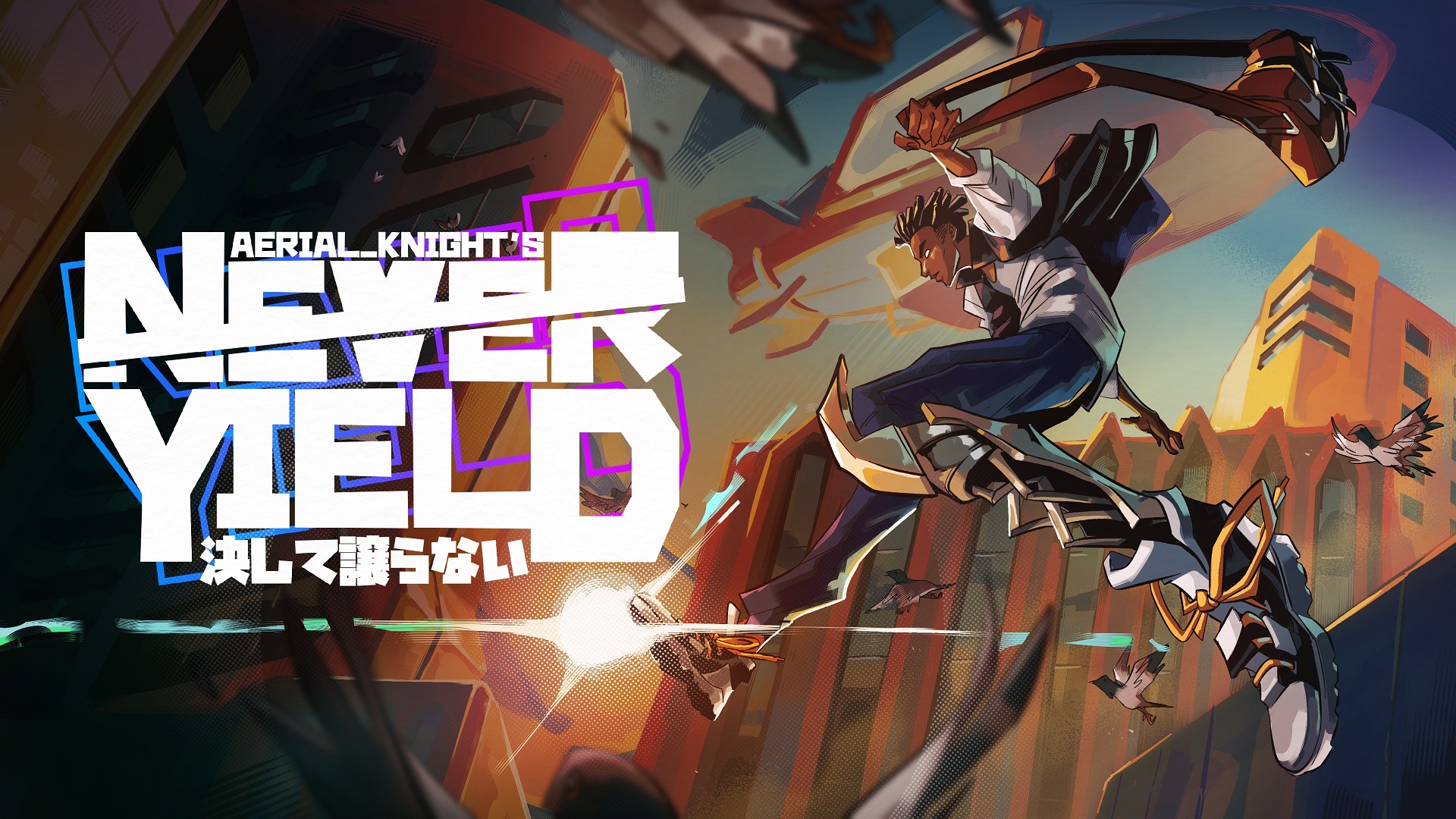 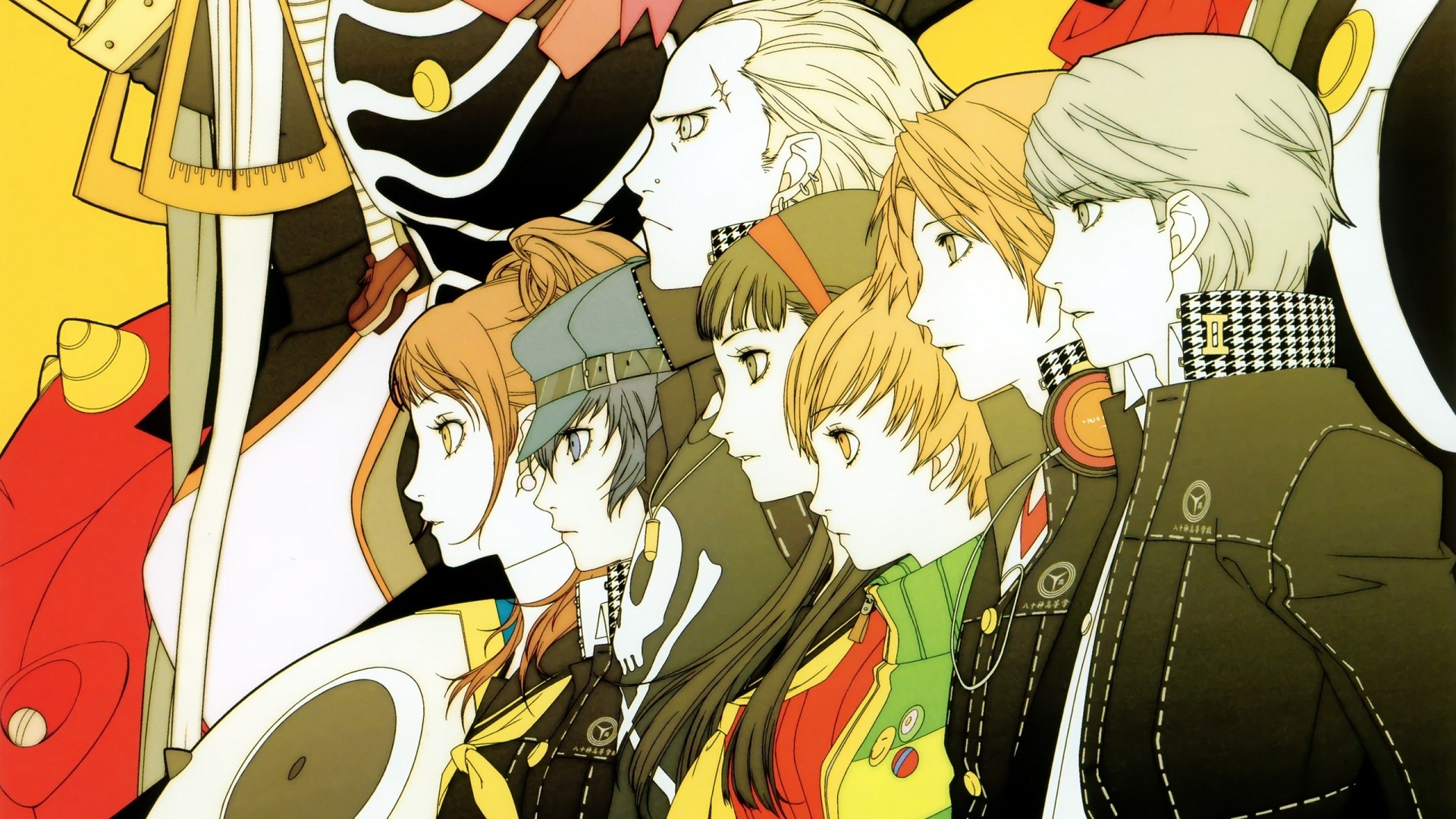