Demon Turf, which launched digitally last month on all major platforms, blends 2D sprites with 3D level design for a creative and unique platforming experience. As main character Beebz, you’re tasked with taking the fight to an oppressive Demon King and reclaiming the turf he has taken. But as you soon find out, Beebz’s main goal is quite a bit different – she ultimately wants to claim the throne all for herself and become an overlord.

Thanks to a collection of unconventional mechanics and gameplay elements, Demon Turf manages to carve out a niche spot in the world of platformers. For instance, unlike traditional games that provide you with predetermined checkpoints, Demon Turf actually offers you five checkpoints to place almost anywhere in each level so that you can quickly warp between them. This plays into the game’s focus on speedrunning, allowing for plenty of freedom to see who can set up the perfect run.

If you haven’t already picked up a digital version of Demon Turf on any of its other platforms – or if you’re just hoping to land a physical edition for your collection – you can go ahead and pre-order the upcoming Xbox Series S and X retail version on Amazon for $24.99. There have been no announcements yet regarding physical versions for any other platforms.

Review: Firegirl: Hack ‘n Splash Rescue Is A Chore, Not A Thrill 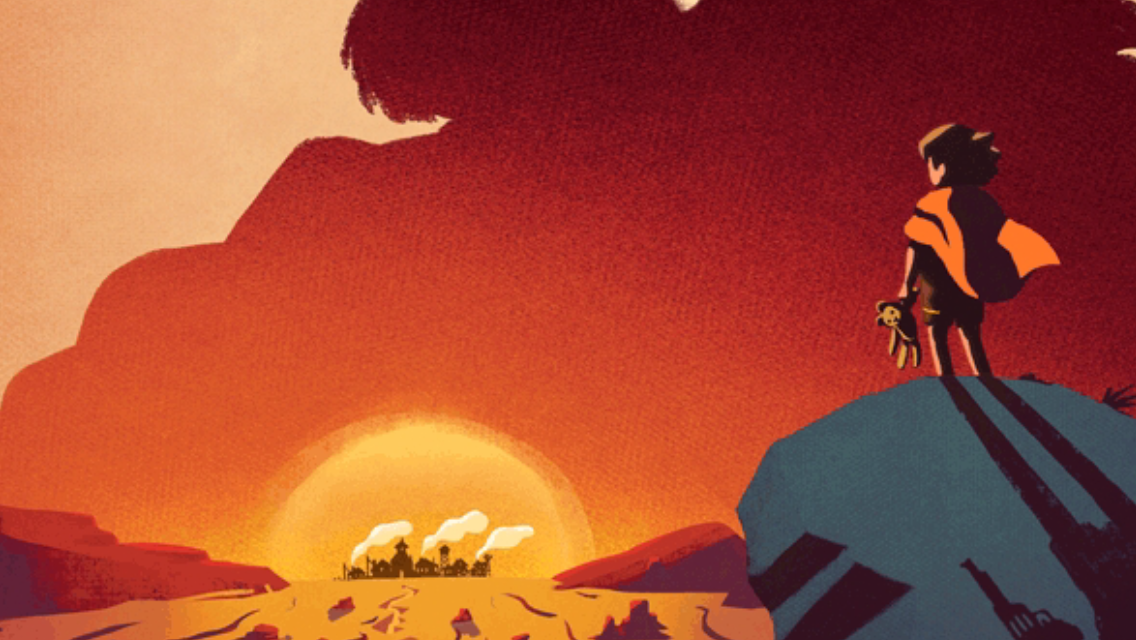 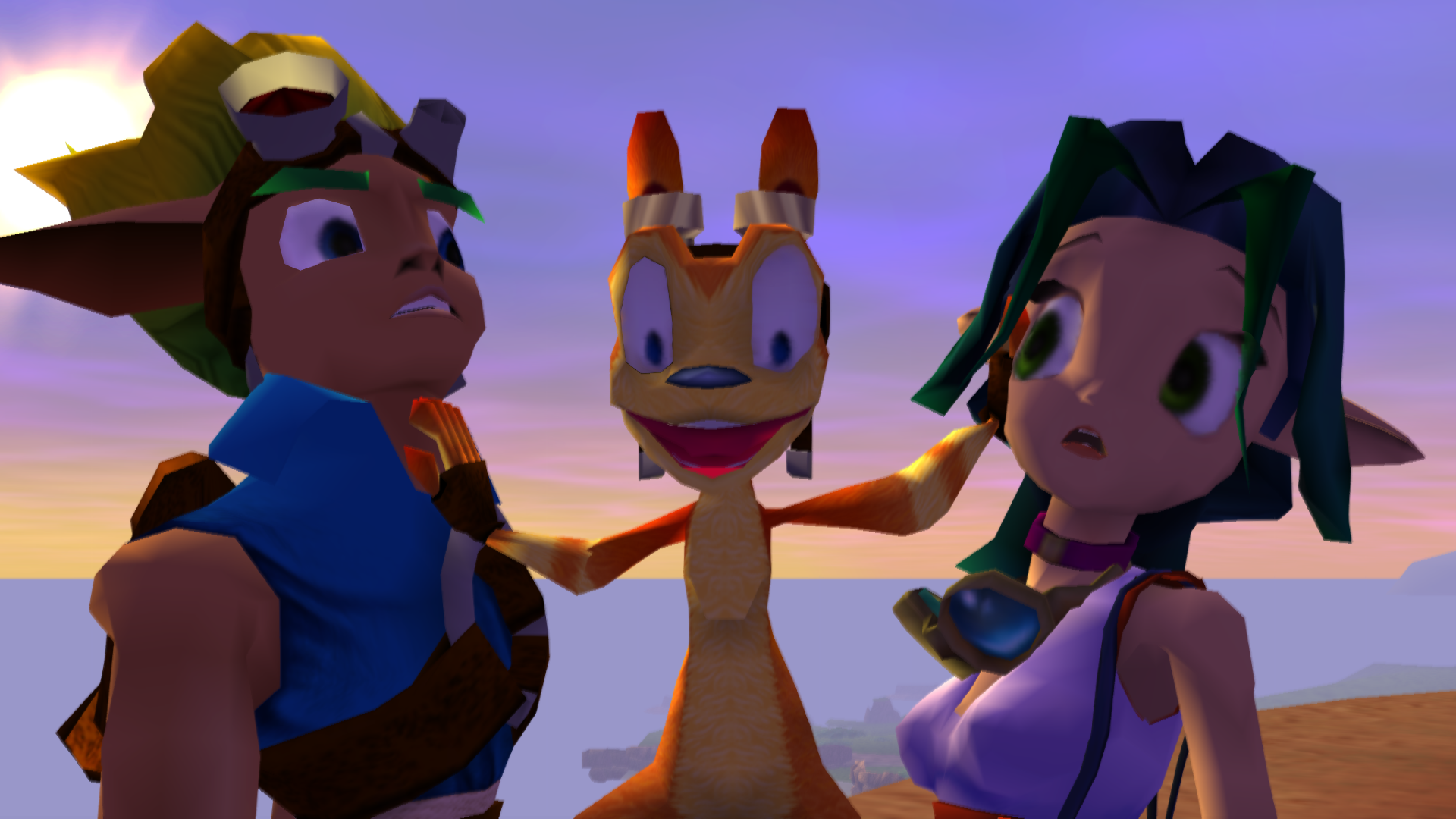 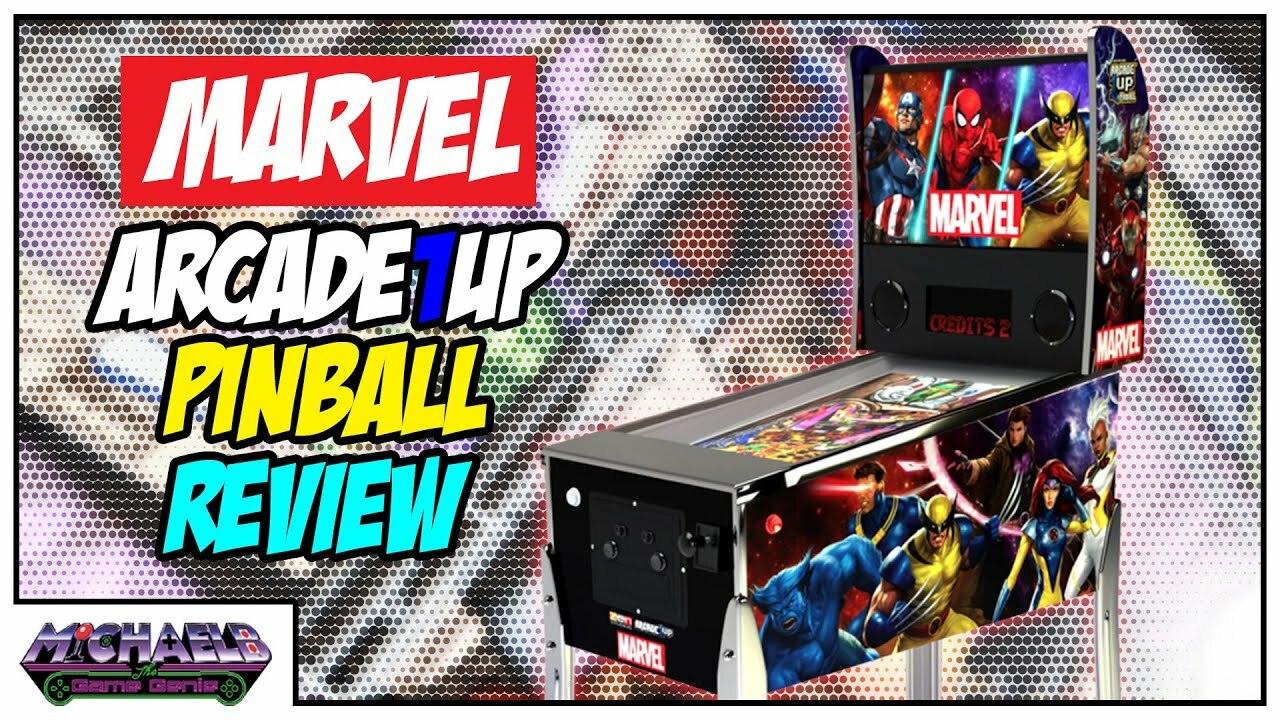