2021 will go down in gaming history as the year that almost was. We almost got a front-to-back suite of absolutely phenomenal titles on a AAA level. There were plenty of highlights no doubt – Metroid Dread and Halo Infinite are mine – but the majority of releases ended up missing the mark. Whether they missed 2021 entirely because of COVID delays, or because they launched blatantly missing features and necessary layers of polish, the canon of new games was incredibly shaky. For every Resident Evil Village, there was a Battlefield 2042, and for every 2042 there were 42 hotly-anticipated games punted into next year. As an average AAA enjoyer myself, I found 2021 to be rather soft as a result.  Nonetheless, like I noted during my top indies of the year recap, this vacuum became an opportunity for me to personally allocate more time toward smaller titles. But, this phenomena moves beyond subjectivism. I felt like the entire industry emphasized the indie space in 2021, due in part to that AAA absence.

The release calendar created pivotal opportunities for indies across 2021. Cyber Shadow is a critical example of this. The game launched into a pretty empty January, giving it time to soak up headlines and mindshare while the AAA machine got rolling. Pretty much every indie that launched early this year got a level of buzz that simply wouldn’t be afforded to it in a year like 2022. Imagine trying to launch your indie in January next year, or god forbid February, when every AAA studio and their mother is attempting to drop their delayed 2021 game.

Unfortunately, the indie marketplace still requires these sorts of openings to have its titles truly resonate. That’s part of the reason why I’m so bummed about OlliOlli World’s early February date and TUNIC’s early March one – they’re two of my most anticipated games but they’re dropping into an absolute warzone. I got to demo both this year, and was genuinely enamored with the pair. It’s just a shame that their impact is likely going to be subsumed by games with budgets ten times larger. Doom and gloom digression aside, that’s a critical reason why the AAA dearth of 2021 proved so valuable. It’s hard to compete with marketing of Elden Ring‘s scale.

Nonetheless, across every platform this year, we saw a renewed emphasis upon uplifting indie games. If it continues, then there’s a chance that games like OlliOlli World may be able to stand against AAA projects after all. Not in terms of quality mind you – but in terms of visibility. If you’re a reader here at Retroware, you no doubt realize that indies punch at the same weight or higher than most procedural big-budget, high-fidelity experiences. Many are still coming around to that idea though, and so platform holders magnifying that truth is so important. Xbox continued so with its [email protected] Game Fest Demo events, holding two more this year, one around E3 and one that just concluded last week. Between the two, Xbox players had access to near-countless indie demos that segued nicely into full releases, such as Sable and Lake.

At the same time, we saw PlayStation hedge its Fall bets upon Kena: Bridge of Spirits, Ember Lab’s first game, alongside Deathloop. While indie games backed by AAA-level publishing is nothing new, 2021 was a remarkable example of its success, with both Kena and obviously It Takes Two capturing plenty of awards and even more mindshare this year. Nintendo did its part too, continuing to empower independent studios through their Indie World Showcases. While Xbox’s demo events and Game Pass deals arguably cement it as the best ecosystem for independent development and exposure, each platform did its part.

Ultimately, these initiatives are familiar, but they’re persistent. That is what matters most in the end. No one has given up on the indie space. To the contrary, it feels like Microsoft in particular is expanding its interest on that front, as my Game Pass subscription has gotten me access to plenty of wonderful indies that I otherwise would’ve missed out on. When paired with the gaps in the release calendar afforded by lacking AAA releases, the same old corporate indie backing feels even more effective than usual.

catching the eye of the larger audience

Now, I’m fairly mixed on the notion of the indie marketplace needing this level of platform support. It seems like a conflation of the term “indie,” as we discussed earlier this year when Nintendo boldly (largely inaccurately, in my opinion) called Tetris Effect: Connected indie. Nonetheless, the reality is that platform holders will need to strongarm the top-tier of independant titles into the public eye in order for there to be a major groundswell of support. If indies can come out the other side of that with the same creative spark, then perhaps it’s for the better. But, the risk of publisher influence altering the scene is no doubt an issue to keep an eye on moving forward.

Regardless of the politicking and debate over terms, the audience is starting to really take notice of the indie scene. This is certainly a grassroots sentiment, but it’s one that I can anecdotally confirm. The podcasts I listen to and the gaming circles I spend time in return to this idea often: indies are on people’s radar. They are paying attention to indies at the highest level of production like Kena, but they’re also taking interest in the likes of Cyber Shadow, Inscryption and Chicory, while even paying attention to the Toems and Severed Steels of the world too.

So many factors make this possible. EA Originals and a studio like Hazelight winning Game of the Year helps. [email protected] demo events help. Indie World Showcases help. Devolver Digital becoming a publicly traded company helps. Yacht Club Games surfacing Cyber Shadow helps. A lack of AAA competition helps. It’s messy and unfortunate that the indie space needs all these affordances to succeed. But, such is the reality of the gaming market right now.

2021 proved to be the critical convergence needed to uplift and enjoy the work of small teams. I hope this momentum can continue into 2022, furthering the propagation of indie-scale success. This is the pocket where you find the most creative voices, challenging mechanics, and the most subversive, affecting storytelling. If even ten more people learned that lesson this year, then 2021 was a triumph. But, I think that the victory was much larger. Thank you to all the independent studios that made the year so exciting. 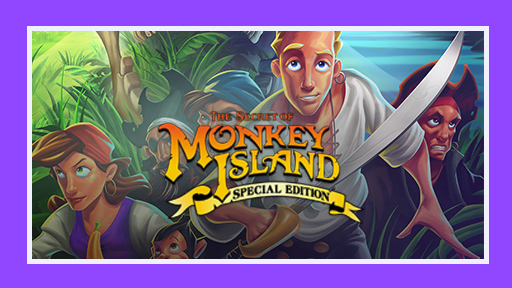 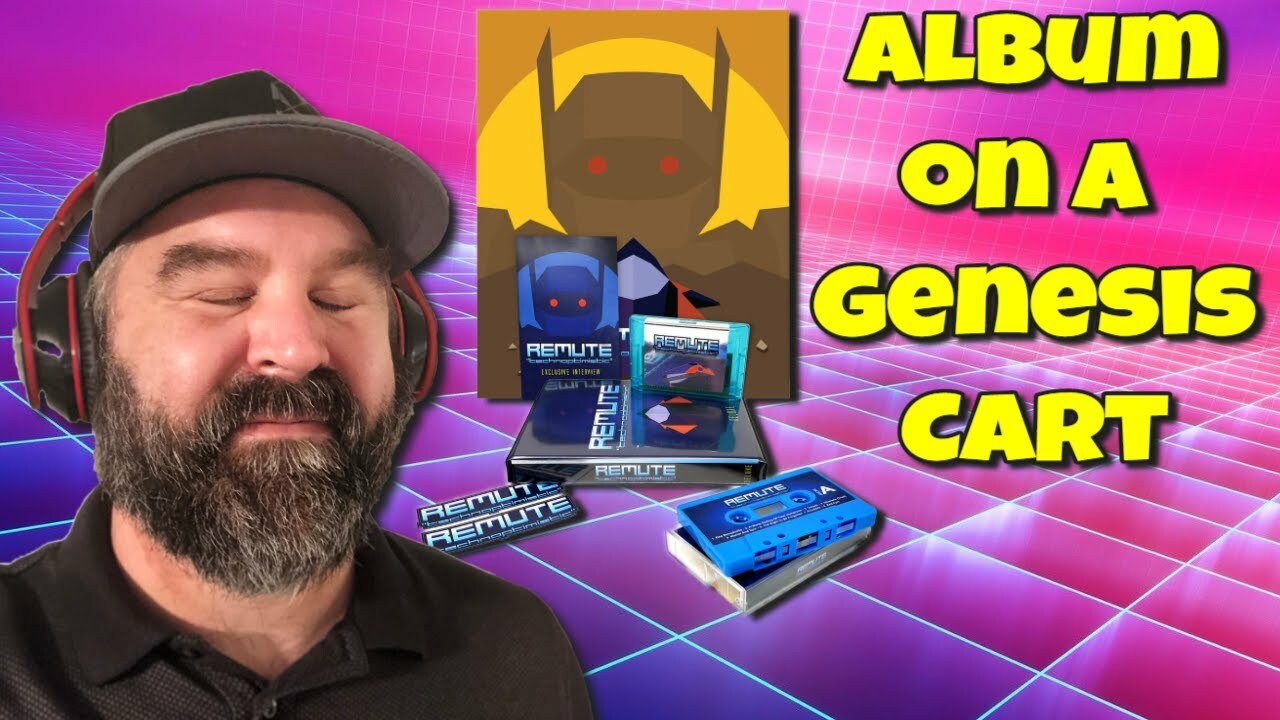